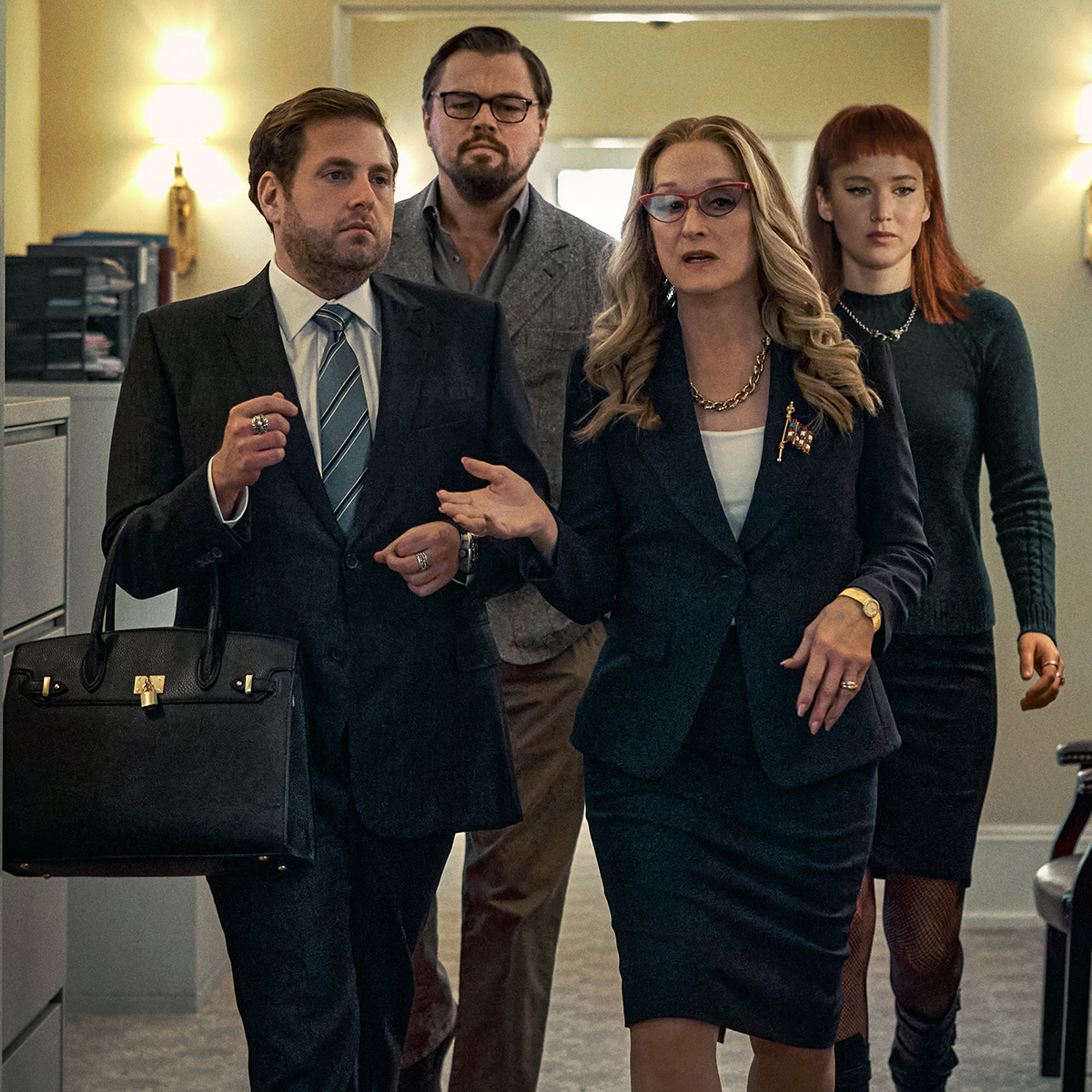 As pop culture fans continue to soak up the star-studded satirical comedy Don’t Look Up on Netflix, some viewers can’t help but discuss one particular clip.

Earlier this week, TikTok user Ben Köhler (@sightpicture) shared a scene from the movie, which included a couple of frames featuring the film’s on-set crew, all masked up, within the shot.

“So, hey guys, I was just watching Don’t Look Up,” he said in his Dec. 26 video. “And at one hour, 28 minutes and 10 seconds, it looks like you can see the whole film crew standing here, for like three or four frames. They’re like, ‘Oh, they probably won’t notice that.’ Yup.”

As it turns out, Don’t Look Up director Adam McKay heard about the chatter and decided to explain the moment. “Good eye!” he wrote on Twitter. “We left that blip of the crew in on purpose to commemorate the strange filming experience. #DontLookUp.”