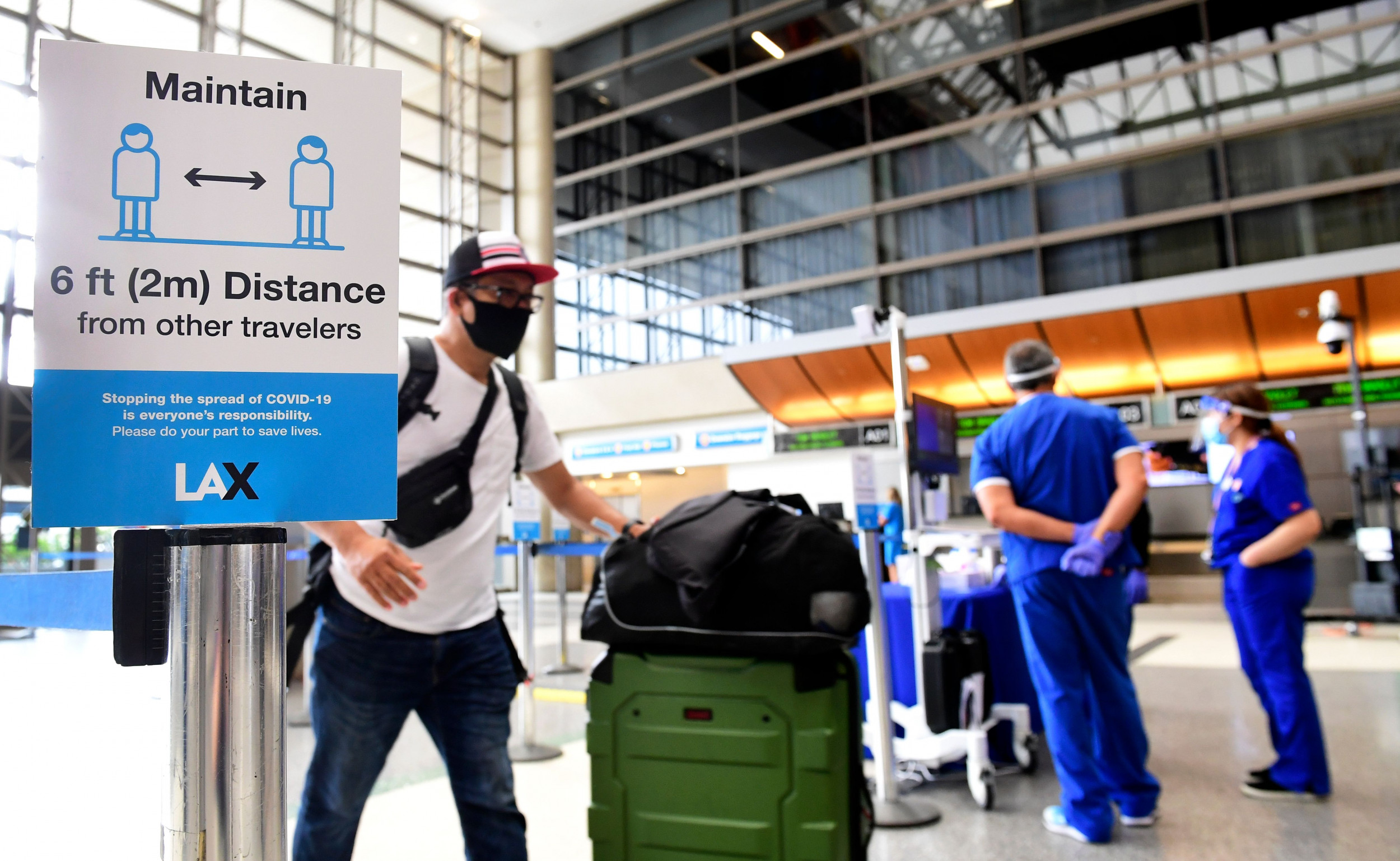 A letter from the CEO of Delta Airlines to the director of the Centers for Disease Control and Prevention (CDC) urging the agency to reduce the isolation period for those who test positive for COVID-19 has resurfaced online following the agency’s new advice this week.

Six days later, the CDC issued new advice saying that those who tested positive for COVID-19 but who were asymptomatic should now isolate for five days instead of 10, citing scientific evidence that people are most infectious two days before they develop symptoms and three days afterward.

The timing of Delta Airlines’ letter and the CDC’s decision has led to speculation on social media that the two are connected, with some Twitter users criticizing the CDC.

Author Don Winslow tweeted on Tuesday, tagging the CDC and Walensky: “You don’t work for Delta Airlines. You should not do what its CEO ask you to do.”

The letter to Walensky is available on Delta Airlines’ website and the airline also issued a statement on December 21 explaining the letter and the request to shorten the isolation period.

“The request comes after analysis by medical experts of data that indicates the Omicron variant has a shorter incubation and infectious period among those who are fully vaccinated against the virus,” Delta’s statement said.

That statement also noted that Ting and Del Rio are both medical doctors.

In their letter to Walensky, the three men wrote: “To address the potential impact of the current isolation policy safely, we propose a 5-day isolation from symptom onset for those who experience a breakthrough infection.”

“Individuals would be able to end isolation with an appropriate testing protocol. As part of this policy change, we would be interested to partner with CDC and collect empirical data,” the letter said.

Airlines for America, a trade group representing major U.S. airlines including Delta, Southwest and United, wrote to the CDC on December 23 arguing in favor of a reduced isolation period, warning of staffing shortages and flight disruptions.

U.S. travelers have faced a wave of flight cancellations as COVID-19 has affected flight crews and led to personnel shortages.

However, it is not clear what effect—if any—the airline industry had on the CDC’s decision. In explaining the reduced isolation period, the CDC said the change was “motivated by science demonstrating that the majority of SARS-CoV-2 transmission occurs early in the course of illness, generally in the 1-2 days prior to onset of symptoms and the 2-3 days after.”

That explanation won a skeptical reaction from some health experts who took to Twitter to question the CDC’s decision, while a union for flight attendants also criticized the move.

Association of Flight Attendants-CWA International President Sara Nelson said: “We said we wanted to hear from medical professionals on the best guidance for quarantine, not from corporate America advocating for a shortened period due to staffing shortages.”

“The CDC gave a medical explanation about why the agency has decided to reduce the quarantine requirements from 10 to five days, but the fact that it aligns with the number of days pushed by corporate America is less than reassuring,” Nelson said.