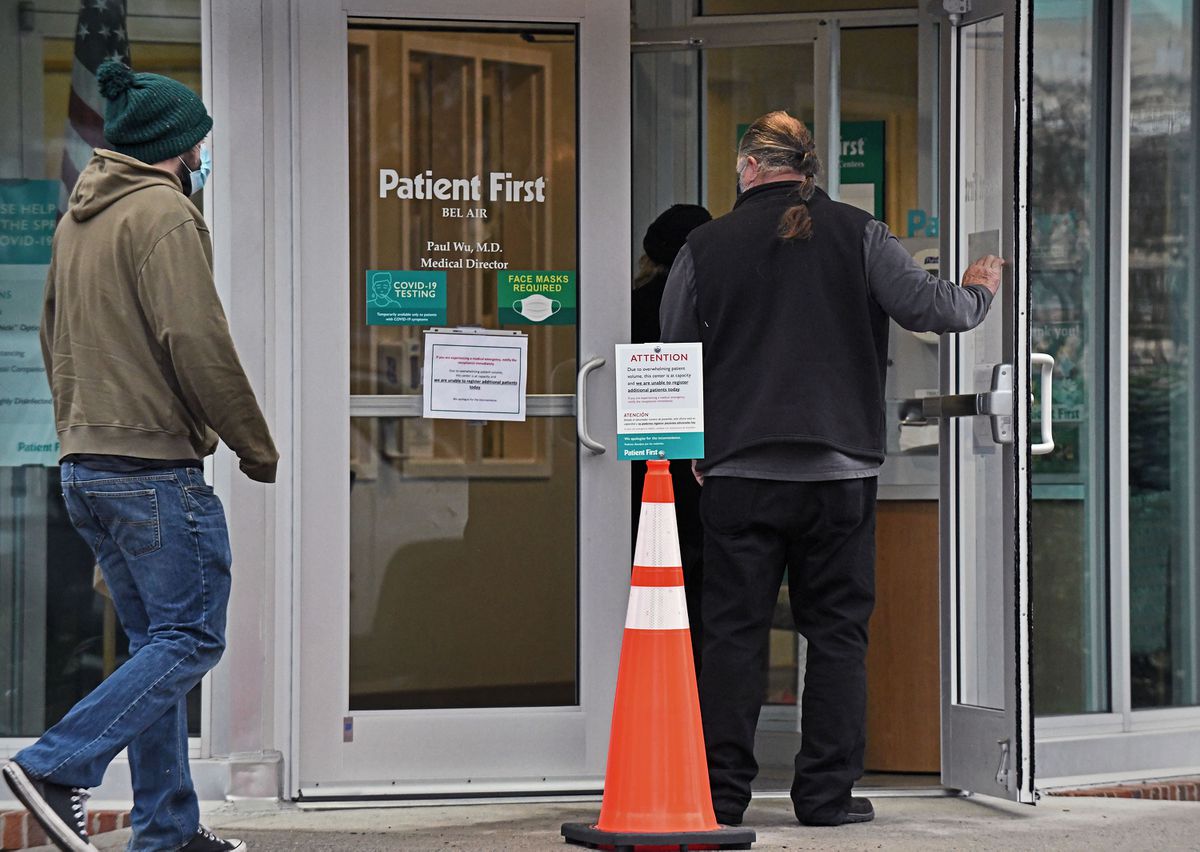 Andy Owen, a spokesman for the health department, said the state should start receiving Pfizer’s antiviral medication, Paxlovid, as early as this week, albeit in low quantities at first. The federal government will funnel more doses to states in January as supply ramps up, he added. The state encouraged doctors to prioritize patients most at risk for serious disease progression until then.