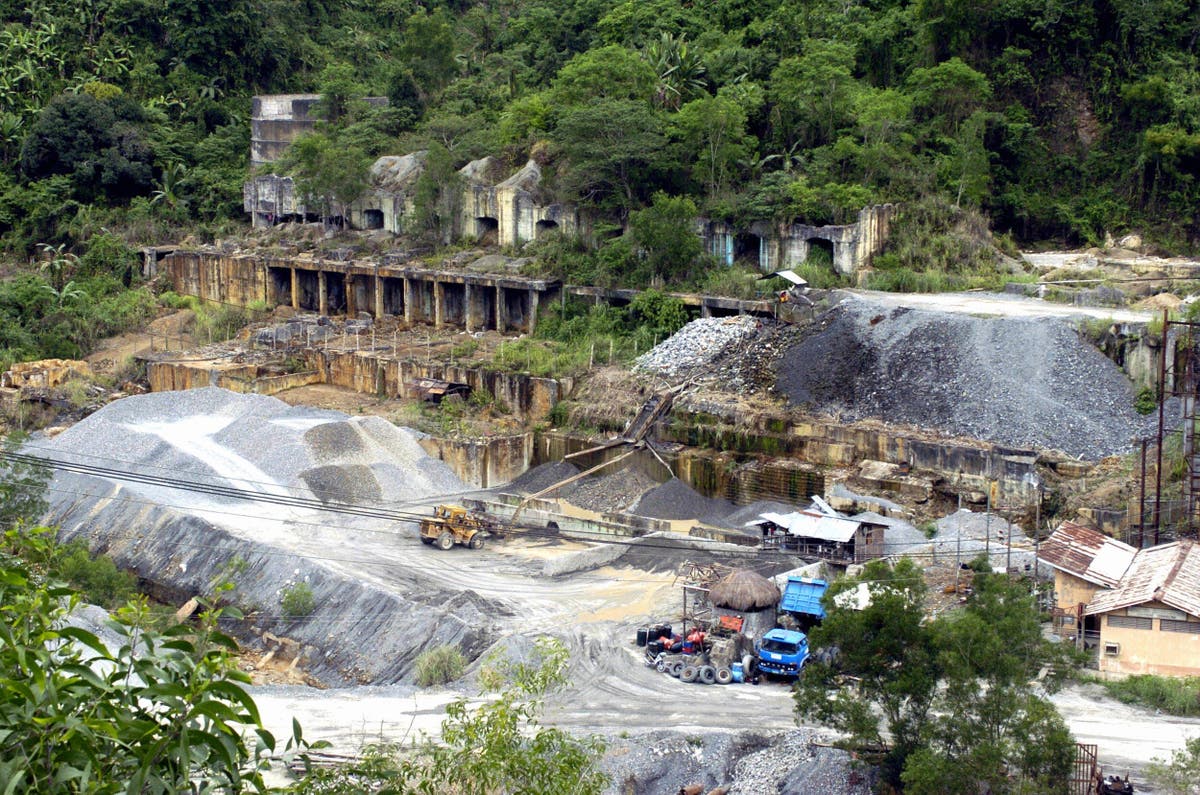 The Philippines has lifted a four-year-old ban on open-pit mining for copper, gold, silver and complex ores, marking the second landmark policy move this year as the government tries to revitalise the industry.

The government imposed the ban in 2017, when the ministry, which oversees the mining industry, was led by an anti-mining advocate who had blamed the sector for extensive environmental damage.

After several years of restrictive policies that have been blamed for stagnating the industry, the government now wants stalled and new mining projects to attract investments and help stimulate the pandemic-hit economy.

Cimatu’s predecessor at the environment department, Regina Lopez, had enforced the ban, infuriating miners who argued that the country’s large copper and gold deposits could be exploited only through open-pit mining.

But environmental activists expressed dismay over the policy reversal, with the Alyansa Tigil Mina (Alliance to End Mining) group describing it as “a short-sighted and misplaced development priority of the government”.

The Philippines’ annual export revenue from its mineral extraction industry could increase by up to $2 billion (£1.5 billion) over the next five to six years as new mining projects take off, according to the government.

The Southeast Asian country is China’s biggest supplier of nickel ore and also has substantial copper and gold reserves.

More than a third of the Philippines’ total land area of 30 million hectares (74.1 million acres) has been identified as having “high mineral potential”, but only less than 5 per cent of its mineral reserves has been extracted so far, according to the mines bureau.