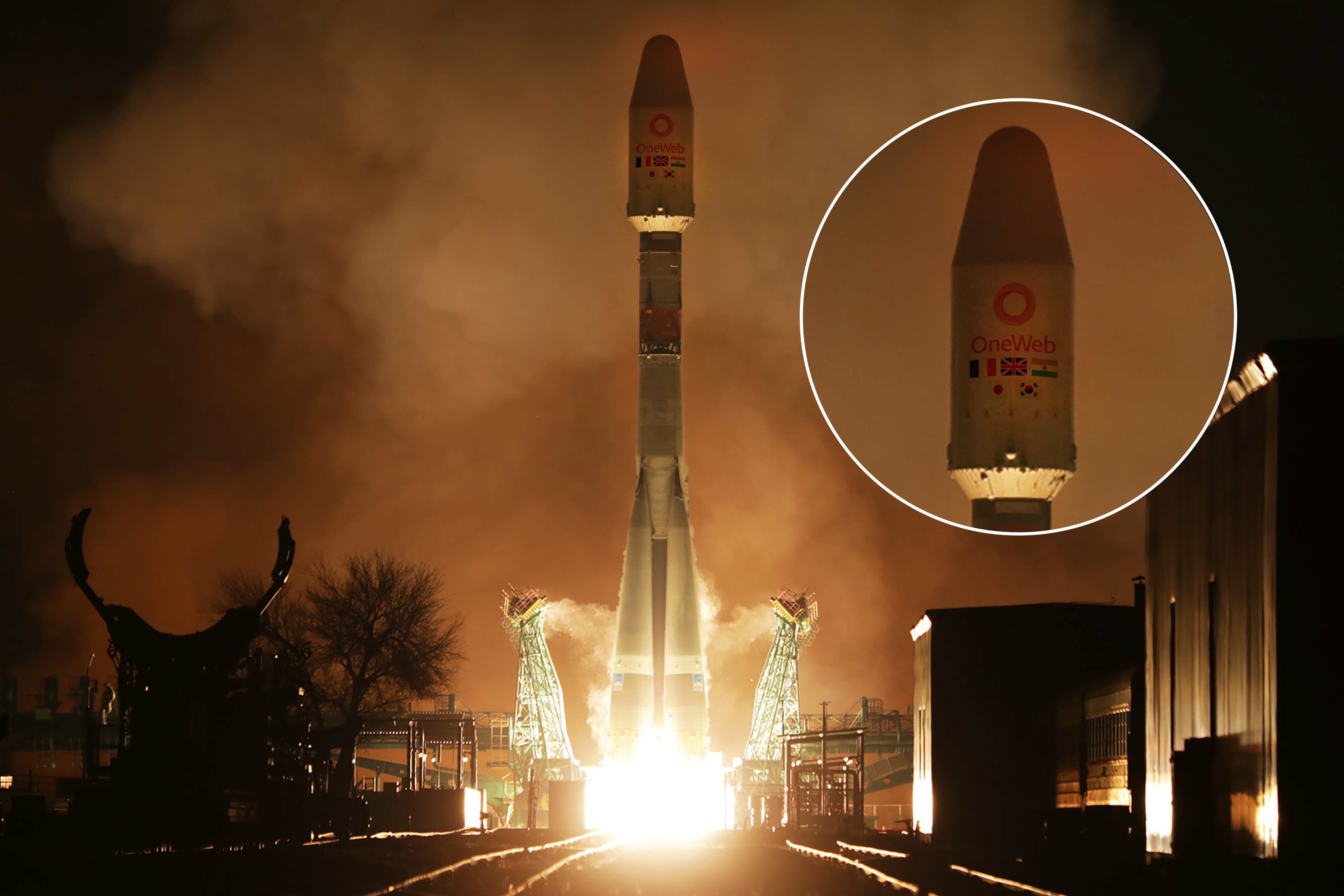 The company has been launching satellites into space on a regular basis this year in order to create a high-speed internet service that can be accessed from anywhere in the northern hemisphere. Its service, which began its first demonstrations in October but has not yet launched officially, is intended to rival that of Elon Musk’s Starlink, which is owned by SpaceX Corp.

“Launch #12 represents the last in a sequence of eight launches scheduled in 2021 by OneWeb with launch partners Arianespace,” the company said in a statement, according to Reuters.

Following a previous launch from the Russian Far East in July, OneWeb said it’s aiming to offer internet connectivity everywhere north of 50 degrees latitude. Eventually, the company hopes to provide full coverage across the globe. It believes there is a big opportunity for such a service in many remote areas of the world that lack physical, land-based communications infrastructure.

OneWeb is planning to launch its first commercial services next year, targeting Alaska, the United Kingdom, Northern Europe, Greenland, Iceland, the U.S., Canada and the Arctic seas. It has already signed a memorandum of understanding with U.K. telecommunications firm BT Group Plc., which will explore ways it can work with OneWeb. BT is reportedly interested in using OneWeb to extend its own broadband services to parts of the U.K. where infrastructure remains limited.

OneWeb resumed launching satellites this year after emerging from bankruptcy protection thanks to a $1 billion investment from the British government and Indian business conglomerate Bharti Enterprises Ltd., with each putting in $500 million. Bharti later followed up with a second $500 million investment, giving it a 38.6% stake in OneWeb. The French satellite operator Eutelsat SA and Japan’s SoftBank Group Corp. each own a 19.3% stake in the company too, though the British government’s stake is a “golden share” that ensures it has priority voting rights.

At present, Starlink leads the satellite internet race with more than 1,700 satellites currently in orbit. It currently claims about 140,000 users on its service, though it’s hoping to grow way beyond that, with plans to launch more than 30,000 satellites in the coming years.