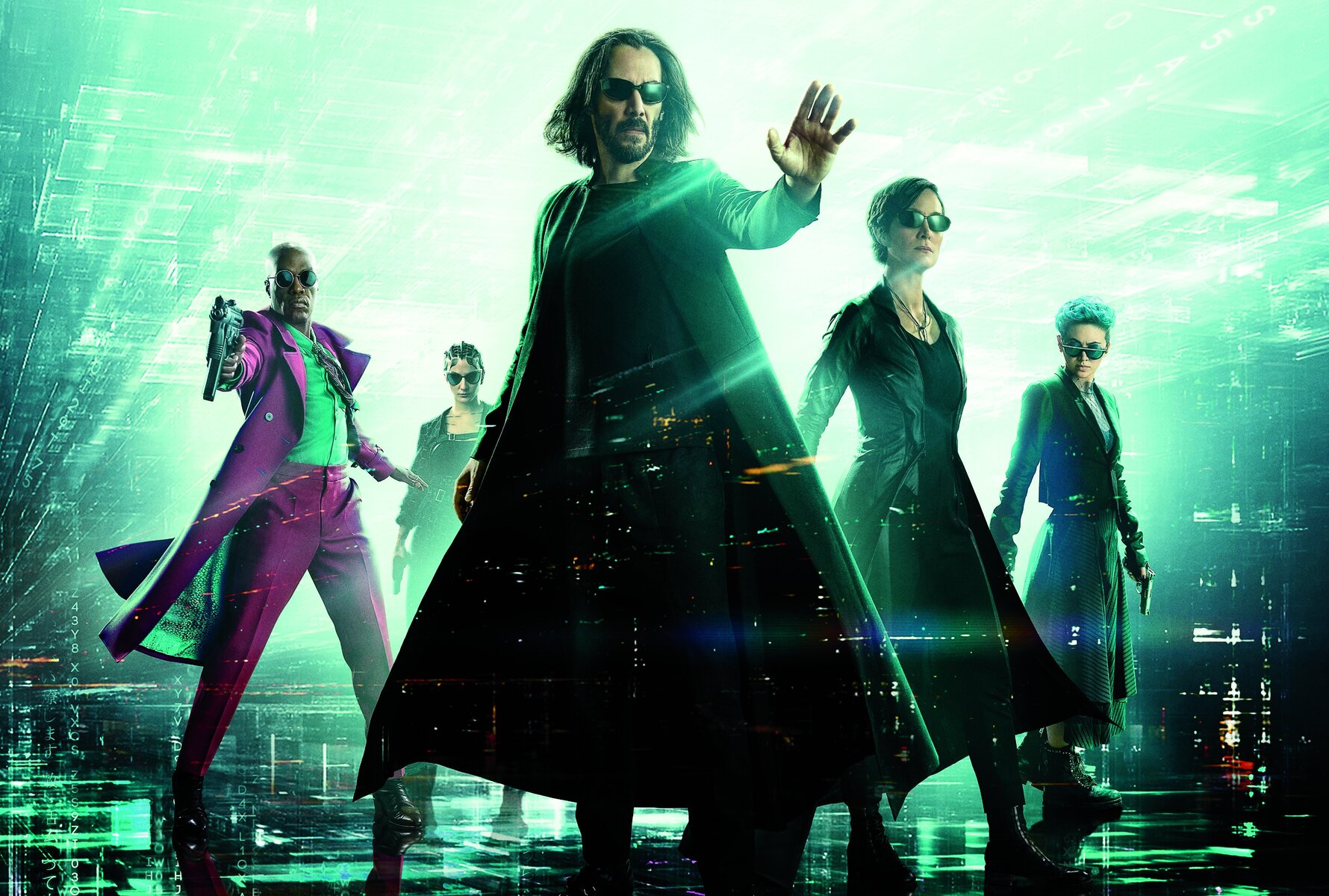 The Matrix franchise has proven such a durable and popular sci-fi brand over the years that Warner Bros. at one point reportedly considered making a fourth installment without director and franchise co-creator Lana Wachowski. Based on the reviews and audience reaction to The Matrix Resurrections, the just-released sequel to the original trilogy, maybe they should have.

When I opened my HBO Max app last week — where this fourth Matrix movie is temporarily streaming, while it’s also in theaters — I must confess. I was super-pumped to revist this world of hackers, machines, the eternally cool “bullet time” slo-mo acrobatics our heroes pull off, and much more. Unfortunately, what greeted me was a bit of a head-scratcher. One that seemed more concerned with packing in as many callbacks to the original movie as possible than with quickly answering all the new questions The Matrix Resurrections presented. And I was especially nervous, at first, when the movie seemed to veer close to suggesting that it all might have been a video game.

Now that the movie has been out for several days, its reception and performance have come firmly into focus. And at this point, it definitely appears to be a mixed bag.

Over at Rotten Tomatoes, for example? The critics’ score stands at a mediocre 65 percent, based on 228 reviews. And the audience score is actually a little worse. That one is currently 63%, based on more than 1,000 verified user ratings. “The Matrix Resurrections is a recycling dump of murky effects, indifferent action, and a crazily cluttered, relentlessly repetitive narrative,” laments one of those critics, for The Wall Street Journal.

Visually, I suppose, there’s little wrong with the film. Having now had a few days post-release to sit with it, however, it’s hard not to feel disappointed on the story front. Like there just wasn’t a compelling narrative reason for this one to exist. At least, not in this form. In fact, I’m still not sure I could sufficiently explain the new story here to someone.

Which certainly feels like a shame. I, like so many fans, went into this new release with high hopes. Especially after seeing all the footage that people were capturing of stuntmen and various actors filming scenes for the new movie in San Francisco — in the weeks leading up to the onset coronavirus pandemic — which got so many people excited.

Indeed, people in San Francisco following all the film shoots there were sharing details at the time about everything from the sight of ominous-looking helicopters hovering low to the ground to explosions that flipped and wrecked cars. As well as heat from those explosions that melted nearby street lamps.

That all suggested, at least to me, we were going to get a spectacle on par with what came before. What I didn’t count on, though, was … how little I’d find myself caring while watching this one. How the first half of the movie spent way too much time rehashing the original. Even down to re-enacting certain scenes and famous lines. The question of why Morpehus looked so different this time was also left unanswered much longer than I would have liked. And the answer we got wasn’t particularly satisfying. It felt like an after-the-fact excuse, in other words, to justify the lack of Laurence Fishburne’s presence.

Even so, The Matrix Resurrections opened with a nearly $70 million haul at the global box office. So, who knows — maybe that will guarantee a fifth installment even more convoluted than this one.