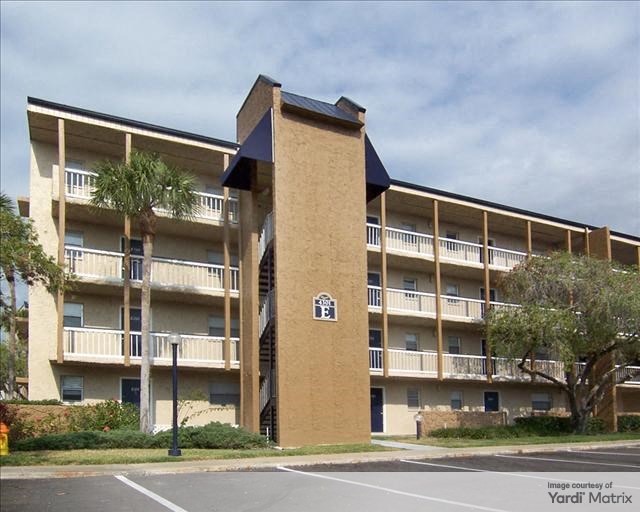 NewPoint Real Estate Capital—a lending platform launched half a year ago by Meridian Capital Group and Barings—has arranged financing loans worth a combined $27.4 million for two properties in Florida and Mississippi.

The Park at Bergamo acquisition loan features interest-only payments for the first four years and amortization thereafter. Working with Skyline Capital, NewPoint Senior Managing Director John Motzel originated the loan on behalf of the borrower. The transaction was executed through Fannie Mae’s sponsor-initiated affordability program, which requires the owner to maintain at least 20 percent of the units at 80 percent of the area’s median income or less, for the entire period of the loan.

Built in 1975, the seven-building community encompasses one- and two-bedroom units, ranging from 700 to 1,020 square feet, according to Yardi Matrix data. Community-area amenities include three pools, a clubhouse, a business center, a fitness center, a playground and a dog park. The property was last renovated between 2019 and 2020, but the new owner plans to continue and complete the upgrading process.

Located at 4348 Plaza Drive in Holiday, Fla., the community is less than half a mile west of Highway 19 and roughly 35 miles of downtown Tampa, Fla.

Built in 1982 across 5.6 acres, the 10-building property has one- and two-bedroom units, ranging from 692 to 988, according to the same data provider. Community amenities include a pool, fitness center, recreation room. In 2019, the owner completed an extensive interior and exterior renovation at the property.

Located at 1903 Anderson Road, Anderson Grove is less than 1 mile southwest of the University of Mississippi and has several dining, retail and entertainment options within a 1-mile radius, including a Walmart Supercenter, Malco Oxford Studio Cinema and Lamar Park.