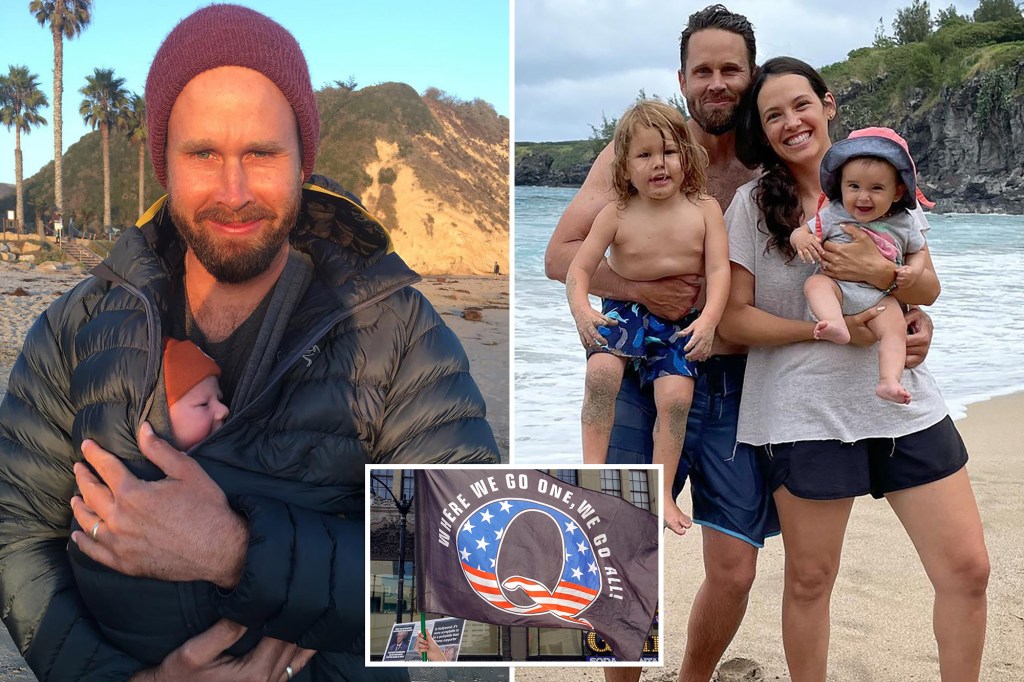 A QAnon conspiracy theorist from California who confessed to killing his two young children with a spearfishing gun in Mexico because they inherited “serpent DNA” from his wife has reportedly written a letter from jail begging for forgiveness.

Matthew Taylor Coleman, 40, of Santa Barbara, told federal investigators after being arrested at the border in August that he killed his 10-month-old daughter and 2-year-old son because they “were going to grow into monsters.”

The surf school owner left his home without a car seat for the infant and took them to Rosarito, according to an FBI affidavit.

He allegedly shot them through their chests with the spear gun and was arrested by Customs and Border Patrol as he tried to re-enter the US alone two days later, the feds said.

Coleman has pleaded not guilty to the foreign murder of US nationals.

“He’s really despondent and hopeless,” a longtime family friend who received a letter from Coleman told People magazine. “He’s alone with his thoughts 24/7. He’s reflecting on the mistakes he made in life and wondering if there’s any chance for redemption.

“He poured out his heart. He begged for forgiveness, but says that he’s now where he deserves to be,” the friend said.

“He said he’s sorry, that he never wanted to cause pain, and that he’s working through why he made the choices he made.”

Coleman’s pal added: “It was a very sad note.”

The suspect waived his Miranda rights and told authorities “he believed his children were going to grow into monsters so he had to kill them,” according to the affidavit.