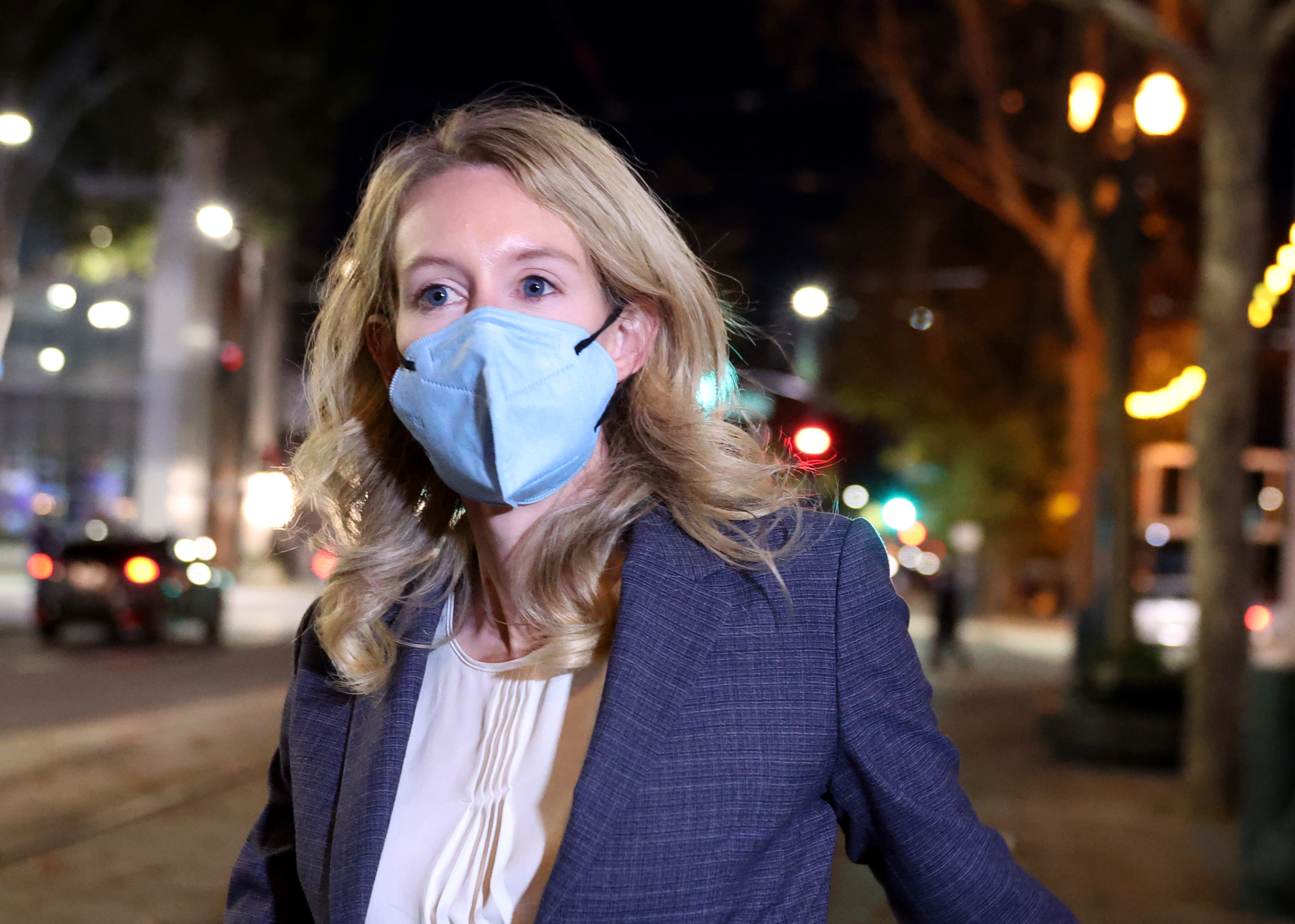 The jury in the trial of former Theranos CEO Elizabeth Holmes finished the fourth day of deliberations Monday without reaching a verdict.

The jury, comprised of eight men and four women, completed Monday’s deliberations without any indications as to how close they are to making a decision. They are set to resume deliberations Tuesday morning.

They have been meeting in a San Jose, California federal courthouse after hearing evidence in the high-profile trial.

The jurors sent two notes to U.S. District Judge Edward Avila the prior week. One was a request to take their instructions home for further study, which was quickly rejected. Another allowed them to again listen to a 2013 recording of Holmes discussing Theranos’ dealings with potential investors, which they first heard in late October, The Associated Press reported.

Holmes is facing 11 criminal charges of conspiracy and fraud alleging she deceived investors and patients by saying her company’s blood-testing technology was a medical breakthrough when it often gave inaccurate results that endangered patients’ lives, according to AP. She could be sentenced to 20 years in federal prison if convicted.

The case, which started in September, included testimony from 32 witnesses and over 900 exhibits, AP reported. It discussed Holmes’ founding of Theranos at 19-years-old as a college dropout, to her breakthrough in Silicon Valley’s male-dominated culture, to her rise as a billionaire before allegations came out claiming she was a charlatan.

She spent seven days on the witness stand, maintaining her belief Theranos was on the edge of an advancement in medical technology, while acknowledging some mistakes and decisions she made in the past.

Holmes spent years promising Theranos would be able to scan for hundreds of diseases and other health problems with just a few drops of blood taken with a finger prick instead of relying on vials of blood drawn from a vein.

It was such a compelling concept that Theranos raised more than $900 million and struck partnerships with major retailers Walgreens and Safeway. Holmes herself became the subject of cover stories on business magazines.

But unknown to most people outside Theranos, the company’s blood-testing technology was flawed, often producing inaccurate results that could have endangered the lives of patients.

After the flaws were exposed in 2015 and 2016, Theranos eventually collapsed and the Justice Department filed a criminal case in 2018 that charged Holmes with 11 felony counts of fraud and conspiracy.