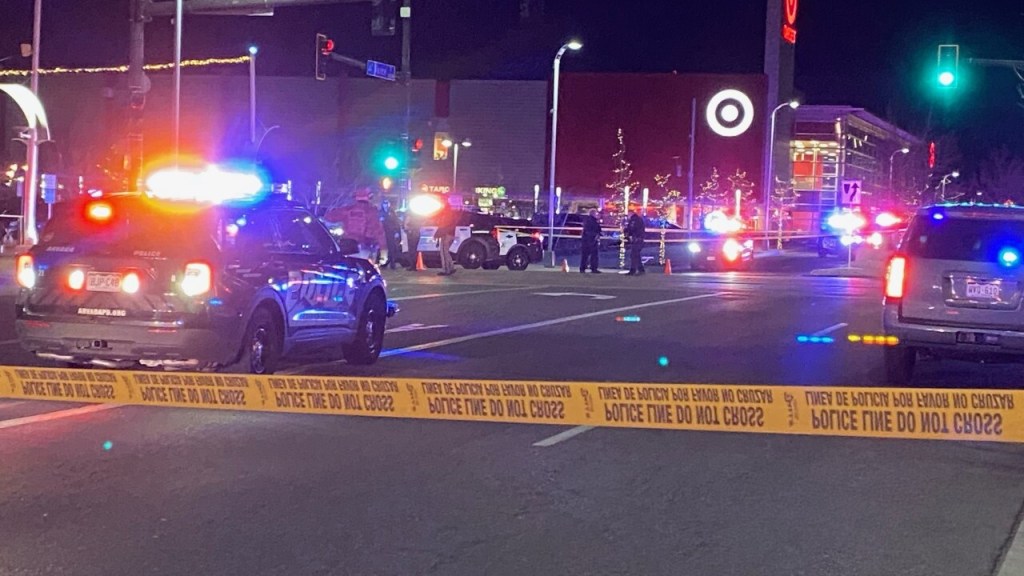 Five people are dead, including the suspect, and three others are injured, including a police officer, after a shooting spree that spanned across Denver and ended in Lakewood.

According to the Denver Police Chief Paul Pazen, the spree started a little after 5 p.m. at First Avenue and Broadway.

Three people were shot. Two women were killed and one man was injured, according to Chief Pazen.

A short time later, officers were dispatched to a second shooting at 12th and Williams. One man was killed in that shooting.