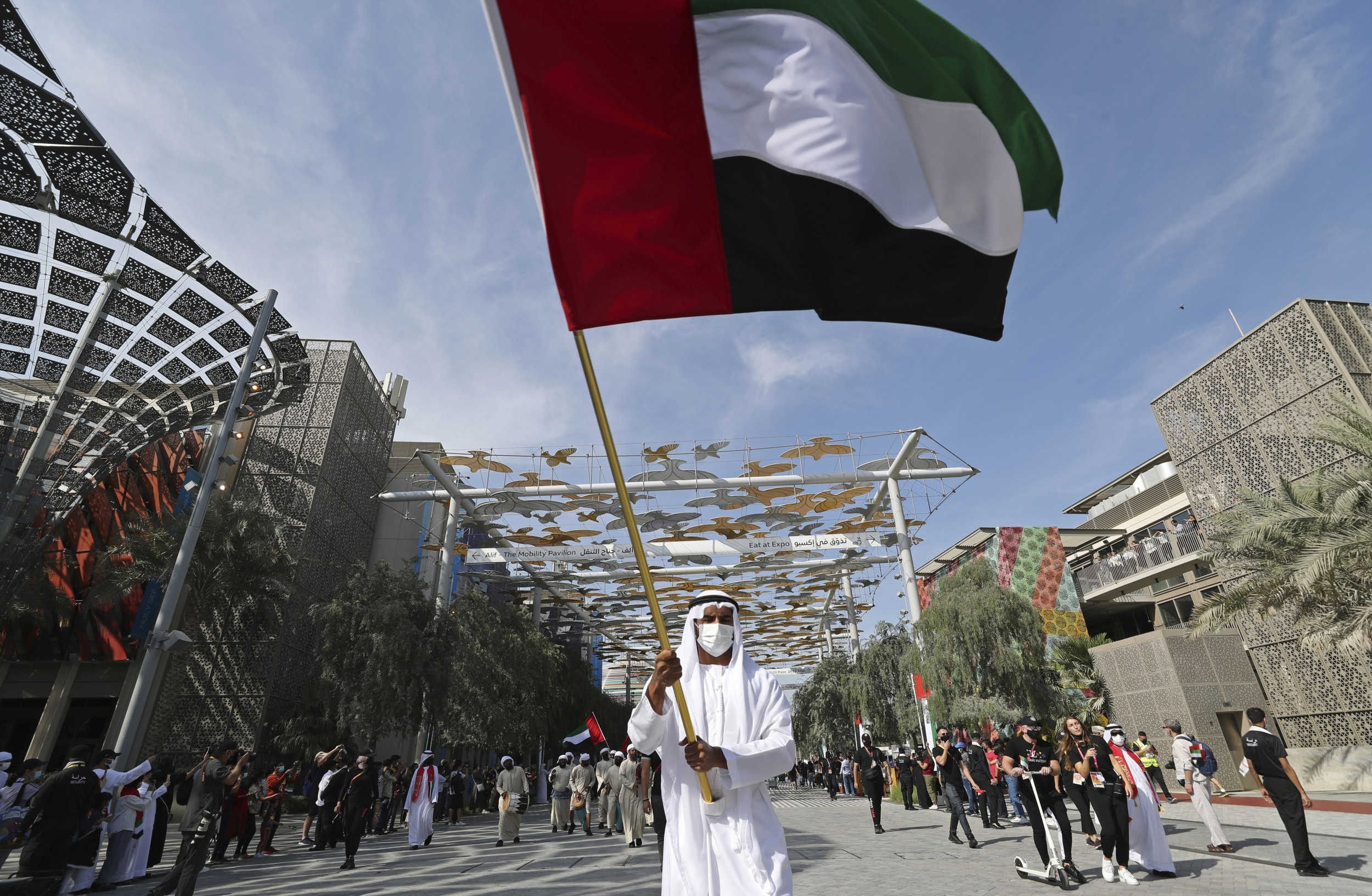 The United Arab Emirates capital of Abu Dhabi began taking harsher action to contain the spread of COVID-19 this week by ramping up its virus checks on the highway from Dubai to ensure that all drivers vaccinated against the virus could also show evidence of a negative test within the previous two weeks.

The city also imposed new restrictions on indoor and outdoor gatherings, setting a maximum of 30 people for house parties and outside events at 150.

Dubai is hosting the ongoing multibillion-dollar world’s fair, but parts of the exhibition may have to shut down amid a rise in virus cases in the UAE. Dubai’s Expo 2020 said that COVID-19 outbreaks among some of the fair’s staff may prompt them to close some site venues “temporarily for deep cleaning and sanitization.”

The fair did not say where or how many workers were positive for the virus.

Daily COVID-19 cases in the UAE have seen a sharp uptick since the Omicron variant arrived in the nation. Still, in the population of nearly 10 million where over 90 percent are fully vaccinated, authorities have reported few hospitalizations and deaths despite the surge.

The vague statement from Dubai’s government-run media office on Monday underscores the daunting challenges of hosting among the world’s first major in-person events amid a still-raging pandemic. The fair opened in October after a year’s delay as the UAE bet that its rapid vaccine rollout would allow its economy to avoid the closures that have paralyzed much of the West.

Expo tries to enforce various virus precautions, with face masks mandatory on the fairgrounds and a vaccination certificate or recent negative virus test needed for entry. But the highly transmissible omicron variant, which is thought to evade immunity from vaccination, poses a new test.

There have been no visible social distancing requirements at Expo’s massive concerts in recent weeks where revelers have rammed up against each other, waving their hands to the music.

With Dubai’s peak winter tourism season in full swing, the world’s fair has vaulted into the spotlight. Millions of tourists from around the world are flocking to the sprawling site packed with scores of national pavilions, restaurants, shops and performance stages. Christmas parades drew crowds last week and Expo is now gearing up for big concerts to attract party-goers on New Year’s Eve.

New Year’s Eve bashes last year in Dubai helped drive a drastic surge in virus cases in the Emirates as tourists escaped lockdowns at home. Infections now hover below those heights but are climbing fast. The daily infection toll exceeded 1,840 on Tuesday, the highest in six months.