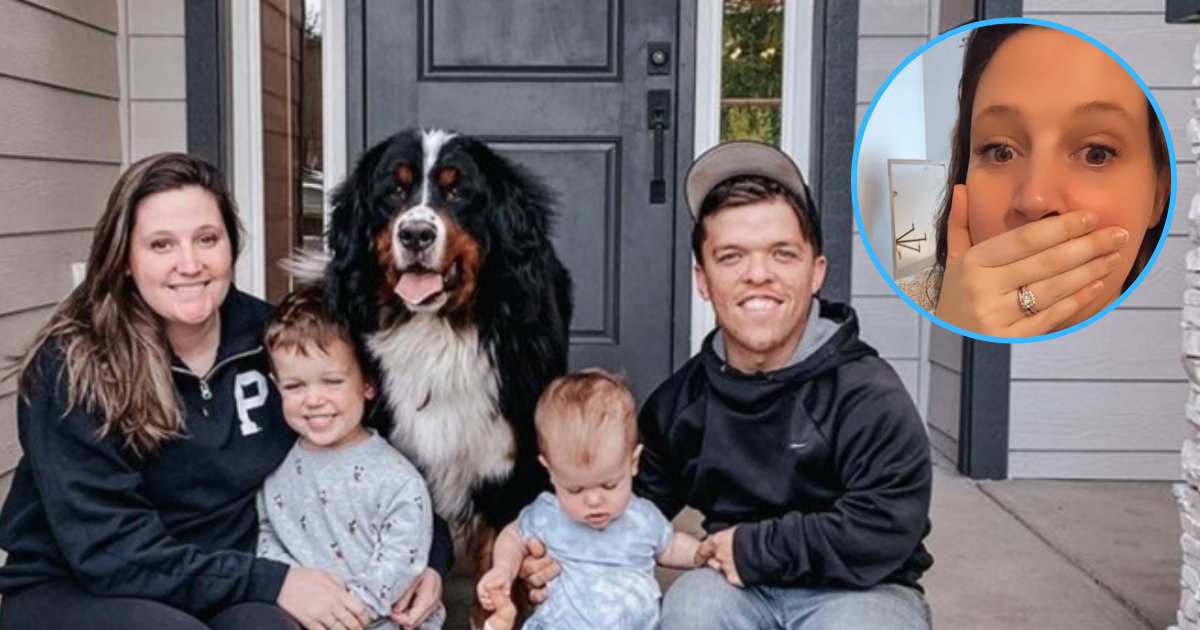 Word choice is very important. Little People, Big World star Tori Roloff apologized to fans who thought her family’s dog, Murphy, had died after she revealed he was “in heaven” in a since-deleted Instagram Story.

“I feel like a terrible person. I meant Murphy was in heaven because of all of the snow. Like, he’s so excited about all the snow,” Tori, 30, cleared the air via her Instagram Stories on Monday, December 27, after sharing photos of her family enjoying their first snowfall at their new home in Washington. “He’s still alive. He’s running around outside.”

“Hahaha this is Murphy having so much fun in the snow,” the mom of two jokingly wrote along with a picture of the dog outside on her Story. “Is that a better caption?”

Tori and her husband, Zach Roloff, 31, have had to calm down fans about Murphy’s fate in the past — simply because the photographer doesn’t share as many images of Murphy as she used to on her social media accounts. Now, her posts are more dedicated to their children, Jackson, 4, and Lilah, 2. With baby No. 3 on the way, Murphy might have to wait a bit longer to be in the social media spotlight again.

In the summer, Tori told concerned fans that the family “did not give him away” after noticing his appearances on her Instagram account were few and far between.

“He is still alive. He is still living his best life waiting for snacks to fall,” she wrote on June 25, adding it is “sometimes discouraging what the internet posts” about her family.

“What you see is such a small piece of our whole story. Just because Murphy isn’t shared every day doesn’t make him any less loved,” the TLC personality continued. “He just has to compete with two kids for screen time.”

Since the family’s move to Battle Ground, Washington, in October, both Tori and Zach’s children and their pup have been settling in nicely — Murphy even found his own spot in the home.

“He is so loving and gentle and uncoordinated and sassy and a little durpy all in one. I love this pup and I’m so thankful he is part of our family,” Tori wrote about the family dog in January 2019. “Love you Murphy. Thanks for loving us back.”