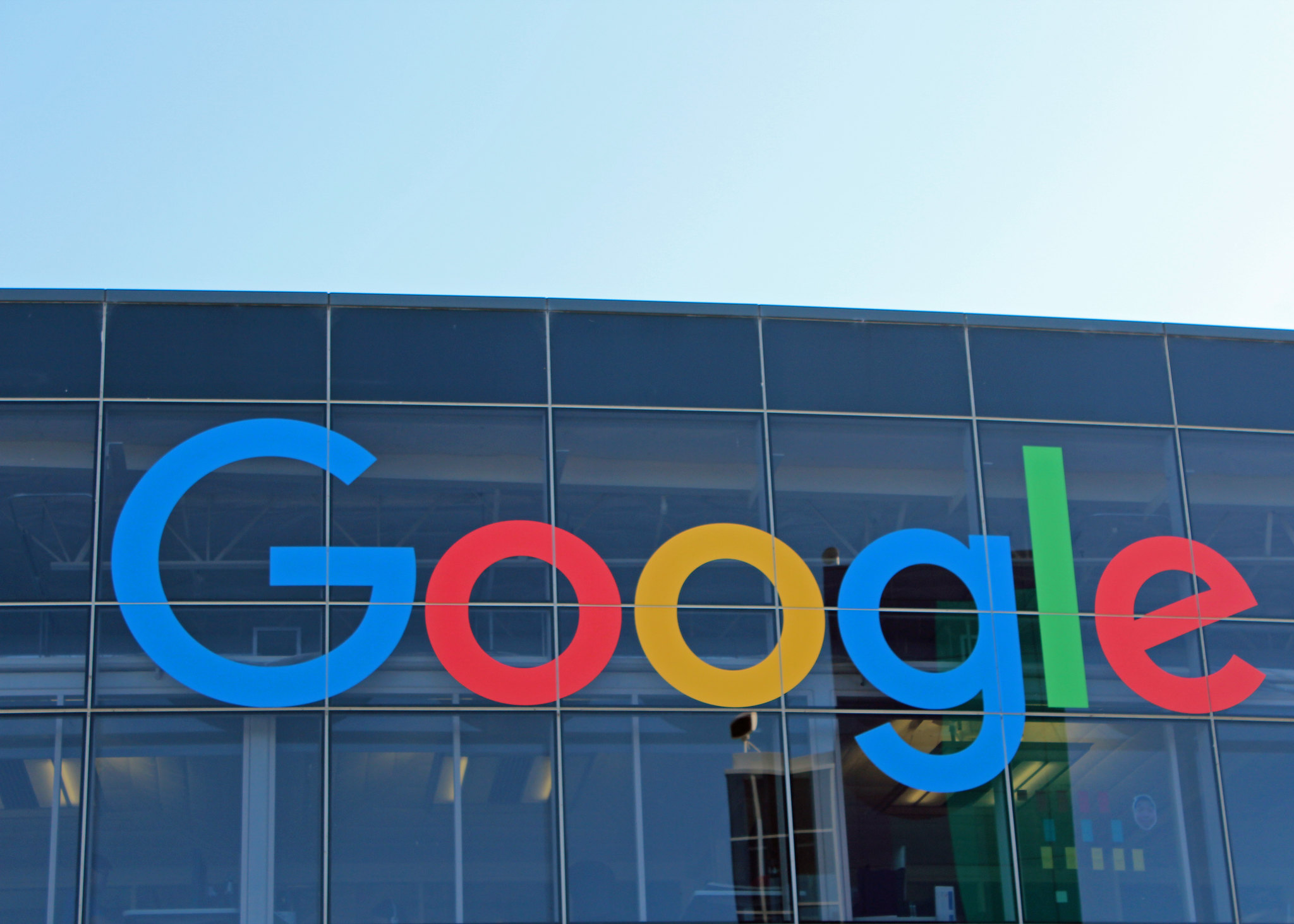 Google LLC on Friday was slapped with an unprecedented fine of almost $100 million by a Russian court for its “systemic failure to remove banned content” – the largest penalty ever imposed on a Western tech firm.

The Moscow court calculated the fine based on Google’s annual revenue in Russia, which exceeded 85 billion rubles, or $1.15 billion, during 2020.

Moscow authorities have repeatedly taken action against the companies for allegedly not moderating their content properly, but so far the fines have been fairly minimal.

“For the first time, a Russian court has imposed fines that make up a share of the annual revenue of these companies in Russia,” Russia’s state communications regulator Roskomnadzor said in a statement.

Google and Meta reportedly “ignored multiple demands” to remove materials that incite religious hatred and promote the views of “extremist and terrorist organizations,” the regulator said.

Google said via a spokesperson it will “study the court documents when they are available and then decide on next steps.” However, a Russian official cited by Bloomberg threatened “very unpleasant measures” if Google doesn’t comply with the country’s mandate to delete banned content.

Russia says its laws are designed to protect minors and fight extremism, but critics of the Moscow government say it is really trying to crack down on dissent. They accuse the Kremlin of muzzling independent media and say it’s now zeroing in on the internet, which is considered the last bastion of free speech in Russia.

For instance in September, Russia’s media watchdog blocked dozens of websites linked to the jailed Kremlin critic Alexei Navalny, whose organizations have been outlawed for extremism. During protests in support of Navalny last winter, Russian authorities accused Google’s YouTube and Twitter Inc. of meddling in its domestic affairs after they refused to delete posts calling for people to join the rallies.

At the time, Russian President Vladimir Putin said large technology companies were competing with states and had a similar level of influence.

More recently, Roskomnadzor ordered Google and Apple Inc. to delete an app designed to aid Navalny’s Smart Voting campaign during parliamentary elections in September. The app informed supporters which candidates they should vote for to try and unseat Kremlin-aligned politicians. In that case, both companies complied after authorities made threats to arrest local staff.