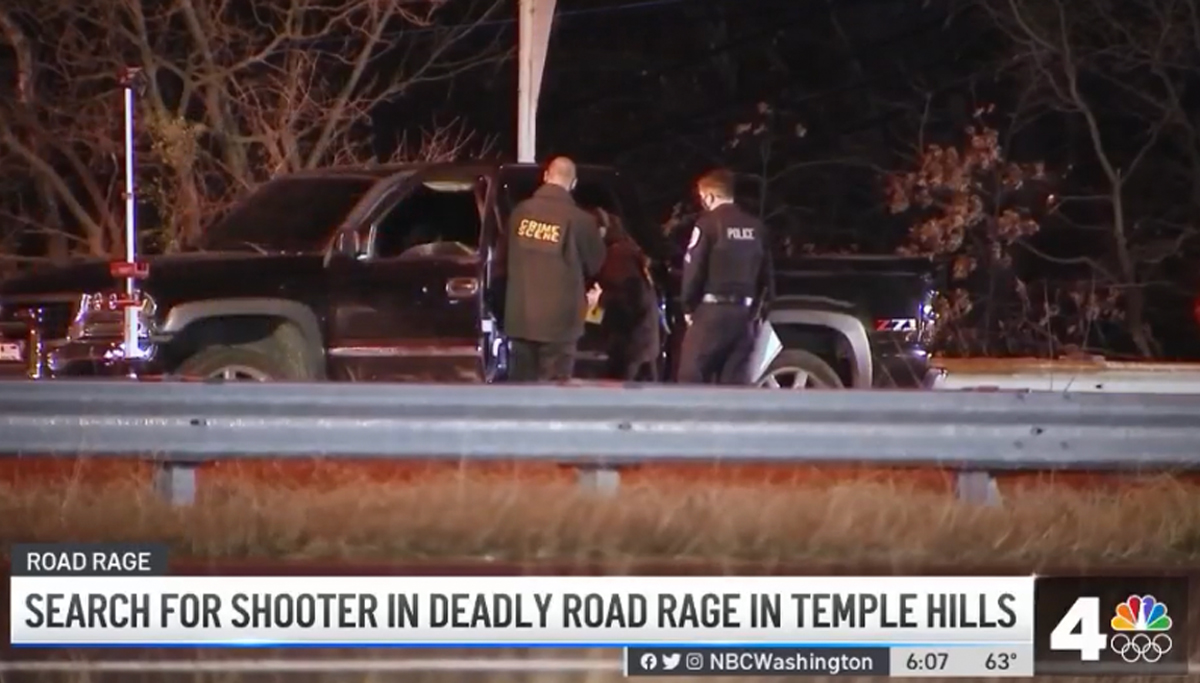 This is awful. A professional boxer in Maryland was fatally shot in front of his girlfriend and three children on Christmas Eve in what police believe was a road rage attack.

According to WUSA9 News, Danny Kelly Jr. and his family were driving to a holiday gathering at around 4:30 p.m. on Friday when someone suddenly pulled up next to his vehicle and opened fire. Police found the 30-year-old athlete unconscious in the driver’s seat of the car with multiple gunshot wounds and was later pronounced dead. Thankfully, his girlfriend, 9-year-old, 7-year-old, and 4-year-old were not also injured.

It is unclear why the deadly shooting happened at this time. However, investigators said in a statement that they are currently investigating the situation as a “possible road rage” incident and working on identifying a suspect and vehicle.

“This is an absolutely heartbreaking loss for Mr. Kelly’s family and friends. He is not home with his loved ones today on Christmas who are now mourning his loss instead of celebrating the holiday.”

He then encouraged any witnesses to come forward with information on the shooting, which happened on the 4400 block of St. Barnabas Rd. in Temple Hills:

“St. Barnabas Road is a heavily traveled roadway. If any other drivers saw anything there on Christmas Eve or may have information that could help, please call us. You can stay anonymous. We are committed to providing answers to his family.”

The Prince George’s County Police Department announced on Twitter Saturday that a $25,000 reward is being offered to anyone who provides information about the incident that leads to an arrest or indictment. Take a look (below):

We are seeking the community’s assistance in connection with the fatal shooting of 30-year-old Danny Kelly Jr. on Christmas Eve. A reward of up to $25,000 is being offered for information leading to an arrest and indictment in this case. https://t.co/ITClk1khUH

Kelly was a well-known boxer within the fighting community. His godmother Bernadine Walker told WUSA9 News of the late fighter’s career:

“He was a wonderful dad. He loved his babies. He loved his children … We traveled all over the place watching him boxing. Only for him to knock his opponent out in thirty seconds … He just had that trigger in him. He had that drive to be a good boxer.”

The father’s younger cousin Brian also expressed a message for the shooter to the outlet following Kelly’s death, saying:

“You really took a big piece of my heart I thought I never had. I swear you crushed me.”

Our heart just breaks for this family, and we are keeping them in our thoughts during this time.