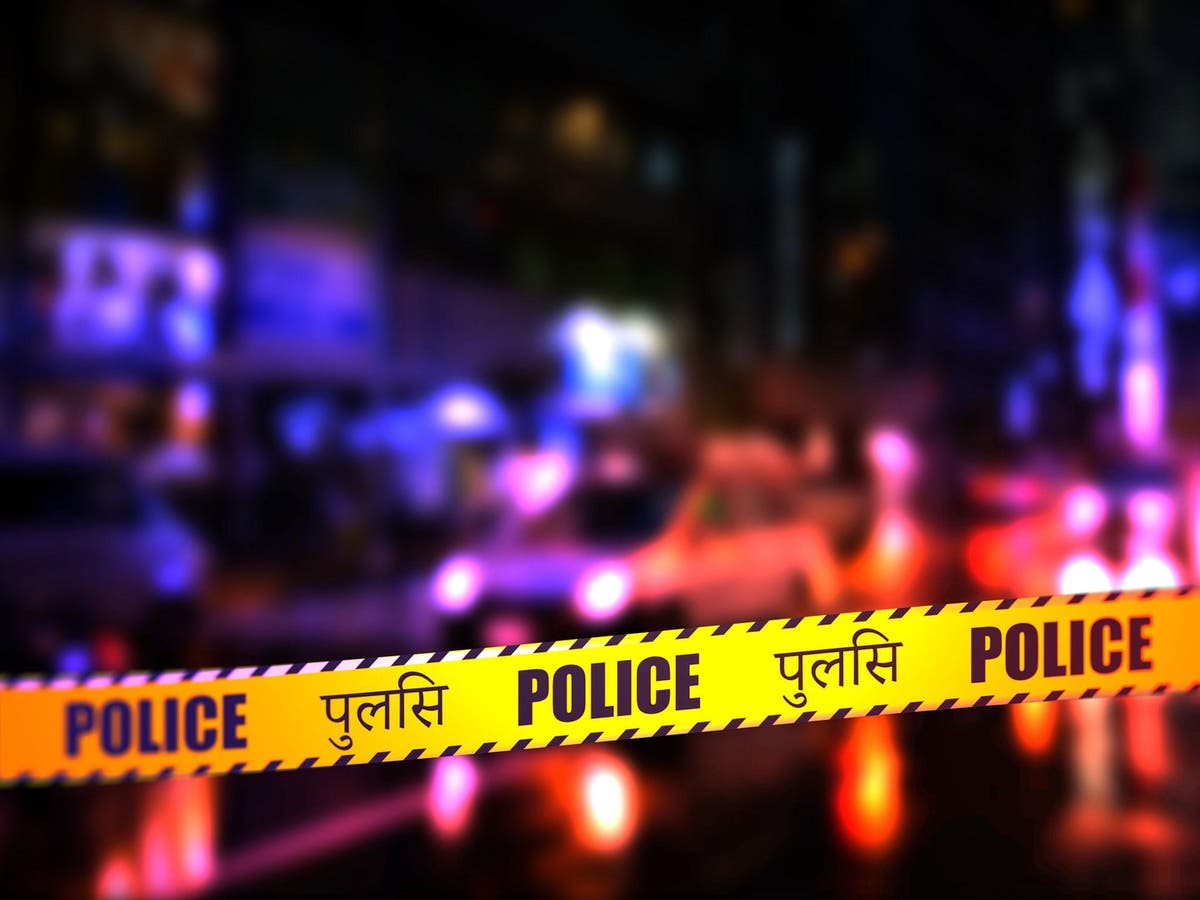 A 28-year-old actor in India has died by suicide after she was allegedly harassed by two men posing as officers of the Narcotics Control Bureau.

The incident took place in India’s financial capital, Mumbai, on 20 December, when the two accused “apprehended” the actor and her friends during a party, reported The Indian Express.

The suspects allegedly first attempted to extort Rs 4 m (£39,800) from the actor, who has worked in regional language films in India, before settling on half the amount.

Upset from the consequences, the actor reportedly slipped into depression and was tense about arranging such a huge amount. She died by suicide in her rented apartment in Jogeshwari (West) on 23 December.

“The deceased and her friends got scared and requested them to settle the issue,” an officer told the newspaper. “The accused demanded Rs 40 lakh [Rs 4m] and finally settled at Rs 20 lakh [Rs 2m].”

The police arrested the two accused on Saturday, and are also trying to trace one of the actor’s friends, who was allegedly involved in the extortion racket.

“More arrests are possible and further investigations are on,” he said.

If you are experiencing feelings of distress and isolation, or are struggling to cope, The Samaritans offers support; you can speak to someone for free over the phone, in confidence, on 116 123 (UK and ROI), email jo@samaritans.org, or visit the Samaritans website to find details of your nearest branch.

If you are based in the USA, and you or someone you know needs mental health assistance right now, call National Suicide Prevention Helpline on 1-800-273-TALK (8255). The Helpline is a free, confidential crisis hotline that is available to everyone 24 hours a day, seven days a week.

If you are in another country, you can go to www.befrienders.org to find a helpline near you.