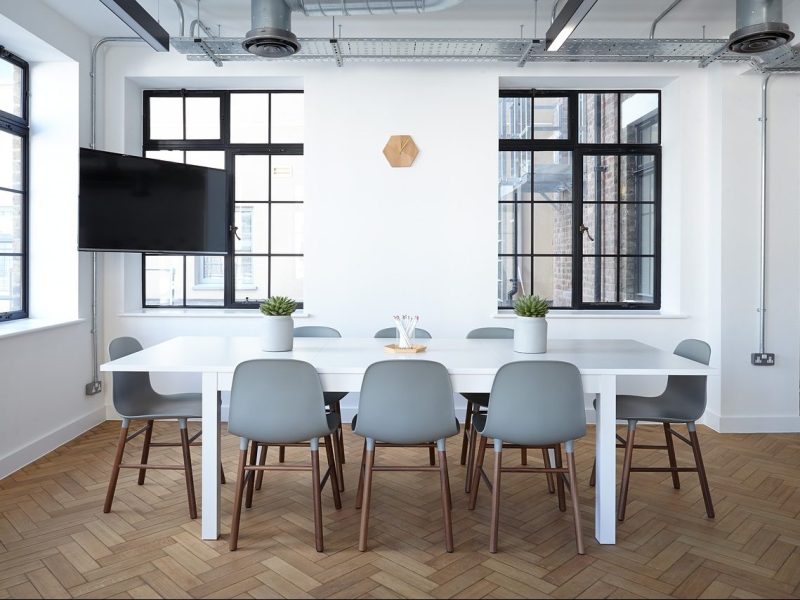 A joint venture between Fetner Properties and Peakhill Equity Partners received $125 million in financing to develop a 23-story community encompassing 171 units in New York. Wells Fargo provided the loan for the development at 270 West 96 St., in Manhattan’s Upper West Side.

The developers have acquired the asset through the ULURP process, Hal Fetner, president and CEO of Fetner, said in a prepared statement. The site at 266 West 96 St. used to house a power transformer substation. The city of New York sold the site to the developers in exchange for the creation of affordable housing. The parnership then combined this site with two parcels bought from the Salvation Army and the NAACP Roy Wilkins Center.

The units will be designed by SLCE Architects. Construction is set to begin immediately, according to prepared remarks from Damon Pazzaglini, chief operating officer at Fetner.

Fetner has been active in New York City over the past year. The developer has recently broken ground on the 164-unit 27-01 Jackson Ave. in Queens’ Long Island City, and permits have also been filed for another tower across the street at 26-31 Jackson Ave.