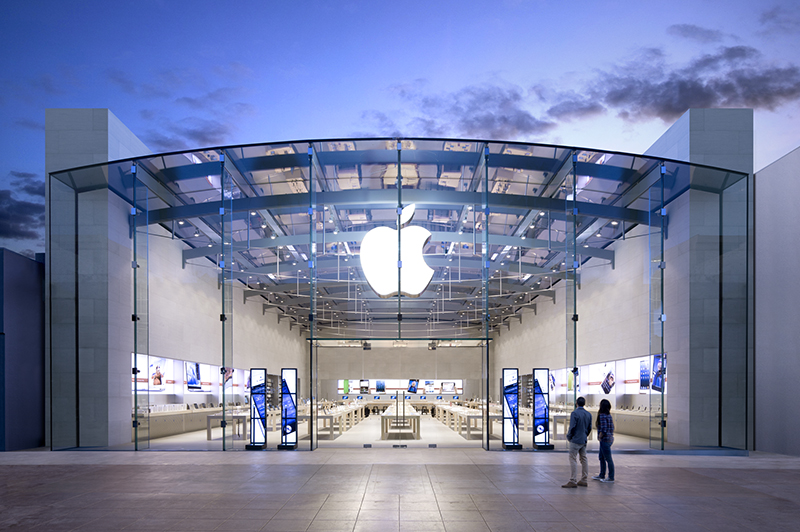 The Netherlands Authority for Consumers and Markets made the ruling on Friday following a two-year investigation into Apple’s payment processes. The focus on dating apps, in particular, followed a complaint from Match Group Inc., the company behind daring services such as Tinder and OKCupid.

The Authority found that Apple unfairly imposes additional conditions on about 15% of all app providers. The ACM said that it believes these conditions, which include exclusively using Apple to process payments, are not proportional to the additional service provided. In addition, the Authority added that it considers these conditions to be unreasonable and in violation of competition rules.

As such, Apple has been ordered to adjust the conditions in the App Store that apply to dating-app providers, allowing them to choose a payment system of their choice for purchases made in their dating apps by consumers. If Apple does not adjust the unreasonable conditions within two months, it will be fined 5 million euros a week up to a maximum of 50 million euros.

“Some app providers are dependent on Apple’s App Store, and Apple takes advantage of that dependency,” Martijn Snoep, chairman of the board of ACM, said in a statement. “Apple has special responsibilities because of its dominant position. That is why Apple needs to take seriously the interests of app providers too, and set reasonable conditions. Protecting people and businesses against abuse of market power in the digital economy is one of our most important duties.”

In a statement to The Verge, Apple said the company disagrees with the order issued by ACM and has filed an appeal. The spokesperson claimed that Apple does not have a dominant position in the market for software distribution in the Netherlands, has invested tremendous resources helping developers of dating apps reach customers and thrive on the App Store, and has the right under EU and Dutch law to charge developers of these apps a fee for all the services and technologies Apple provides them.

This is not the first time Apple has been forced to allow apps to support third payments. South Korea passed a bill in August that will require both Apple and Google LLC to ease some of the restrictions they currently place on in-app purchases. Easing of restrictions includes allowing developers to process in-app purchases using payments systems other than those provided by Apple and Google.

In South Korea’s case, Apple claimed that allowing third-party payment providers would put users who purchase digital goods from other sources at risk of fraud, undermine privacy protections and make it difficult to manage their purchases.