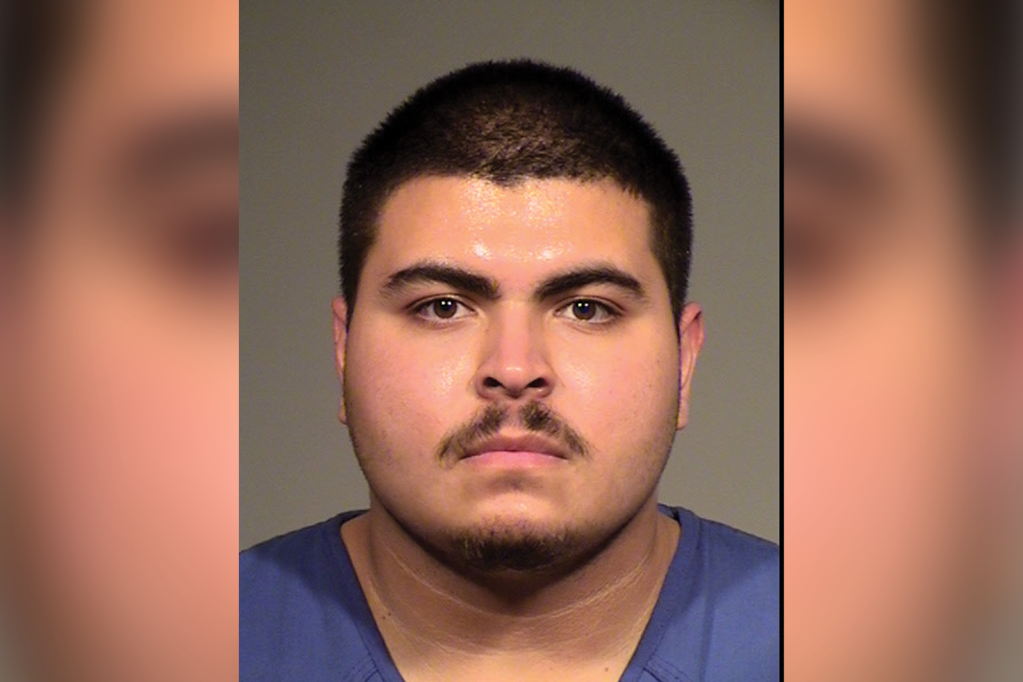 A California man was arrested after allegedly torturing and murdering his 24-year-old girlfrined on Christmas Eve, a report said.

Saul Nava, 21, is accused of carrying out the early morning fatal attack at a home in Thousands Oaks, Fox 11 reported, citing police.

Detectives determined that the woman was tortured before her death, the report said.

The victim was pronounced dead on scene.

Nava was charged with suspicion of murder and mayhem and torture, according to the report.

He’s being held behind bars on $2 million bail.