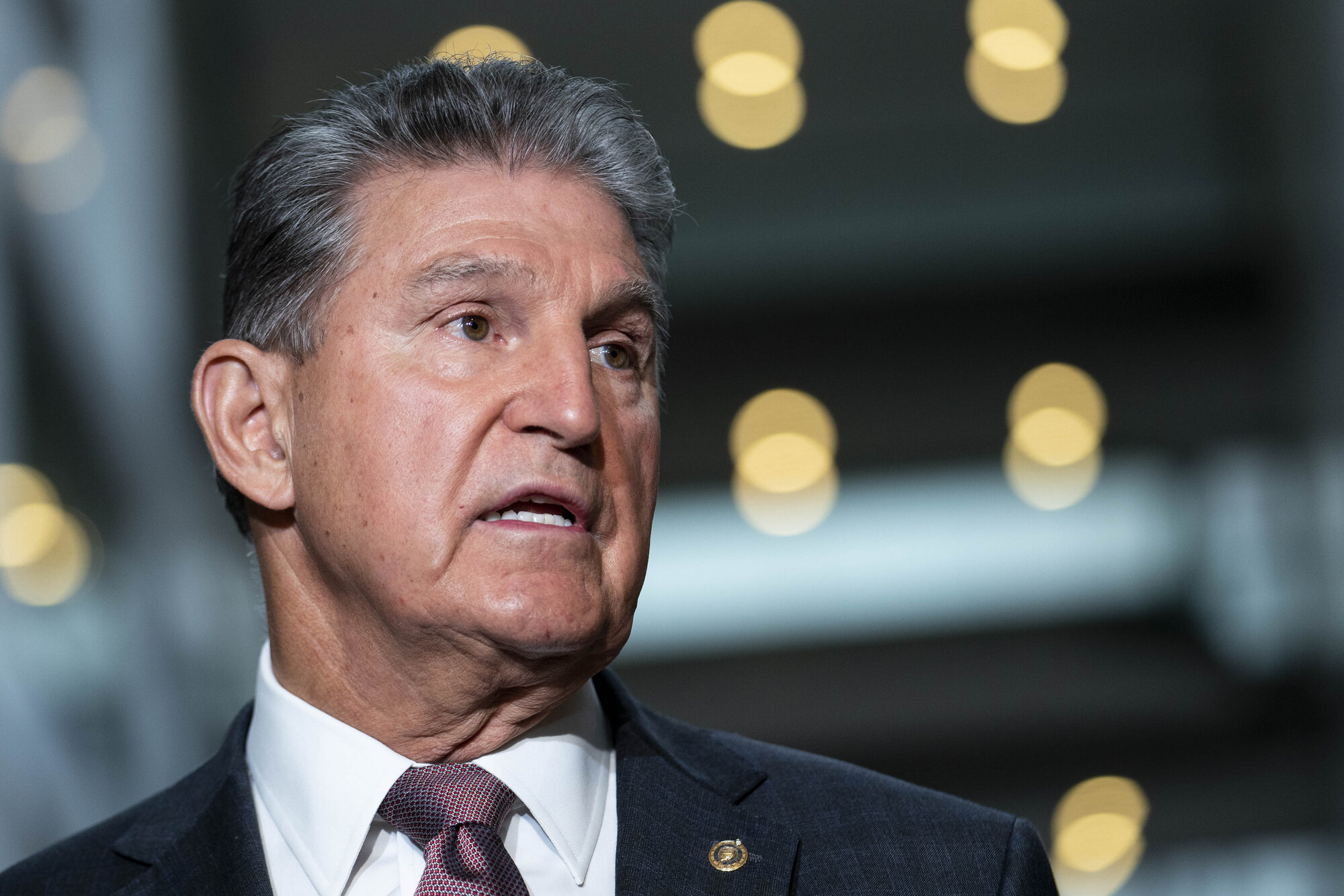 When it’s all said and done, tens of millions of US families will have gotten a couple thousand dollars or so in stimulus checks this year. From both state governments as well as the federal government, which in December will send out the sixth and final monthly child tax credit payment. That means another check for as much as $300, for each eligible child in a household, is on its way soon. Meanwhile, attention is already starting to gather around the possibility of an all-new child tax credit 2022 edition.

Right now, millions of Americans will still benefit in 2022 from this year’s extension of the child tax credit. That’s because, if you add up the six checks your household got this year? That’s the total amount of the tax credit you can also add to your federal tax return next year (in addition to any other tax credits). Here’s the issue, though: Democrats and the Biden administration have acclimated a huge swath of the country, having been pummeled by the coronavirus pandemic, to now expect a monthly check for a few hundred dollars from the federal government. Are they really going to let that expire, come December 15? Which would be tantamount to yanking the benefit away right as a midterm election year gets going?

The answer to that question will come at some point in December — really, at any point in the next four weeks.

The fate of these monthly checks is tied up with whatever happens to President Biden’s Build Back Better legislation. A bill, by the way, that the House has already passed.

The Biden administration and his Democrat colleagues want to extend the child tax credit expansion for one more year. That would presumably mean 12 more monthly checks, arriving like clockwork around the middle of each month. As it turns out, the current tranche of child tax credit payments? Those will dry up right as we move into a tough midterm election year for Democrats. So it would seem they have every incentive to keep the money spigot flowing.

Weeks ago, the Democrat-controlled House, as well as the Senate, finally passed Biden’s huge infrastructure bill. That one came after months of somewhat chaotic negotiating. Next up: Trying to pass another whopper of a bill, the nearly $2 trillion Build Back Better plan. And this one will be even trickier for Democrats.

But let’s set aside, for the moment, some of that complexity. Including the fact that Congress must also agree on stopgap funding to prevent a government shutdown in early December.

Moderate Democrats in the Senate, like West Virginia’s Joe Manchin, have consistently tried to whittle down the administration’s big-spending ambitions. And he’ll more than likely try that again before the Build Back Better plan makes it to the finish line — assuming that it even does so.

That said, here are three possibilities for what happens to the child tax credit extension that’s currently part of the pending legislation. Watch the Senate in December to see which, if any, of these comes to fruition. Or if the checks coming on December 15 will be the last that we get.