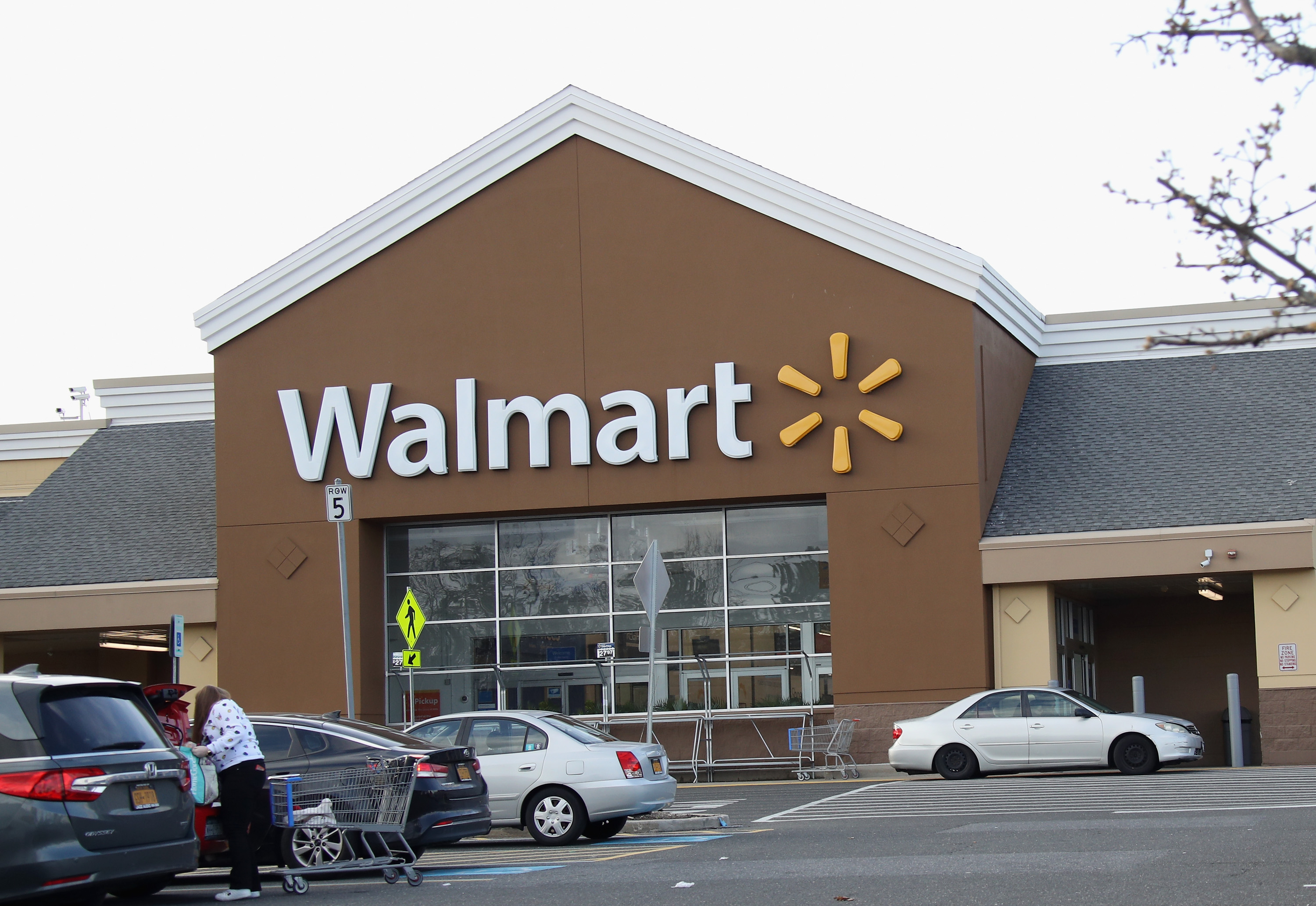 A woman has been injured in a Thanksgiving night shooting during a child custody exchange in Louisiana, said police.

Opelousas Police said the woman was injured just after 5 p.m. in a Walmart parking lot on November 25, reported KLFY.

Police Chief Martin McLendon told the news outlet the injured female victim was the aunt of the child, who was not hurt during the shooting.

The suspect, 22-year-old Jordan Sereal, is alleged to have shot the woman during the child custody exchange before fleeing the scene with another female in a car.
The pair were seen heading Southbound on I-49 towards Lafayette.

The suspect was later located by Lafayette police along with the female partner. The pair are waiting a transfer back to Opelousas to face charges.

The woman was shot in the upper torso. She was taken to a nearby hospital where her condition is listed as stable, said McLendon.

Police said Walmart was closed at the time of the shooting and there was no danger to the wider community, reported KATC.

Elsewhere, Opelousas Police have arrested the father of a 4-year-old girl on suspicion of her murder.

Joseph C. Mayon Jr., 36, was arrested on suspicion of first-degree murder and second-degree cruelty to juveniles after his daughter was found unresponsive in her bedroom over the weekend.

The young girl was been identified as Raina Richard, reported KLFY. Her death was investigated as a homicide following the findings of her autopsy.

Neighbors have described their shock after hearing about the death of the 4-year-old.

“It was a tragedy the way it happened,” Albert Denton, a neighbor, told KLFY. “We would see the kid out here a lot, playing. She never bothered anybody. Stay to themselves that we know of.”

“We lost a kid and we know how it feels,” Denton added.

Fellow neighbor Monica Jones said she remembers the 4-year-old being a happy child who would wave to her and speak to her often,

“It will be weird not seeing her coming right there and do that little wave. It was like, she was like an angel before because she would constantly just wave at me,” Jones said.

Mayon Jr. is currently being held in the St. Landry Parish Jail after being charged in connection to his daughter’s death.

“The Opelousas Police Department offers its deepest condolences to the family and would ask the community to keep them in their prayers through this difficult time,” Chief McLendon said in a statement to KLFY.