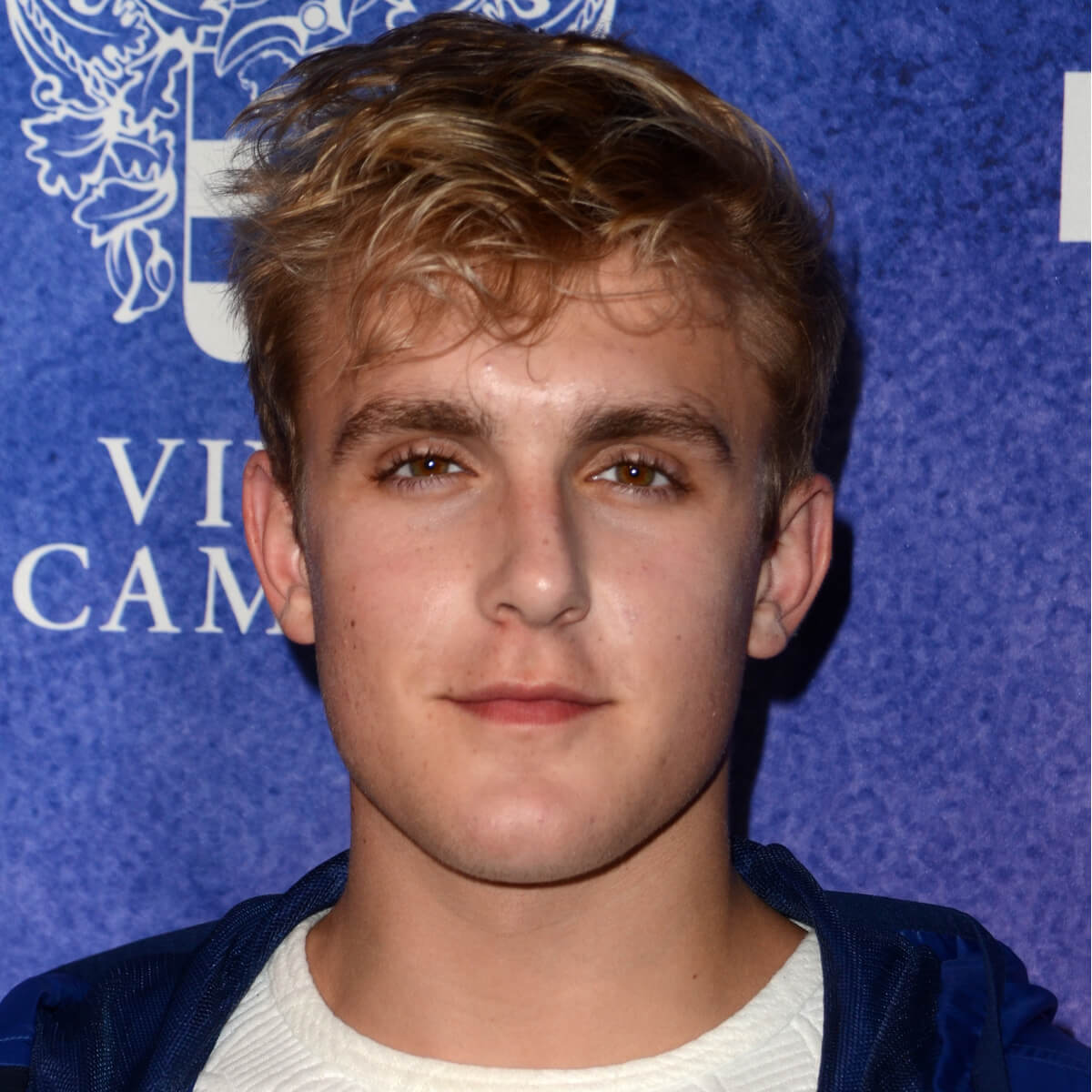 John Fury stole the show as he stunned fans in attendance with some choice comments.

The lead up to one of the most hotly anticipated fights of the year continued yesterday as Jake Paul and Tommy Fury met for a virtual press conference ahead of their showdown on December 18th.

Tommy was joined on stage at the event by father/trainer, John Fury, and also his brother, current heavyweight king, Tyson Fury, while Paul appeared through Zoom relaxing in a swimming pool in Puerto Rico.

As anyone who has followed the leadup to this bout can attest, there is certainly no love lost between Fury and Paul, and the conference served as an opportunity for both fighters to attempt to get the upper hand in the mental battle preceding the climax in the ring.

Standard fare for a pre-fight presser…

But everything changed when the outspoken John Fury decided to get involved with the antics, and the event quickly descended into chaos.

Paul claimed that the former professional boxer John was living vicariously through the sporting successes of his sons, before topping off his verbal tirade by telling the 57-year-old fury to “Suck my d**k.”

Cleary no fan of Paul’s trash talk, Big John wasted no in hitting back, saying that he would “beat the s**t” out of Paul if he wasn’t barred from entering America due to his criminal past and that Paul “doesn’t have a d**k to suck”.

But Fury wasn’t finished there…

To top off the tirade, John decided to go full scorched earth, asserting that after defeating the Problem Child inside the ring that Tommy would have sex with Paul’s girlfriend, social media influencer Julia Rose, causing Tommy to physically cringe on stage.

As you can probably imagine, with the veneer of professionalism well and truly eviscerated, the press conference continued to descend into hilarious chaos, with Paul continually taunting the three Fury’s in attendance whilst promoter Frank Warren attempted in vain to restore normality.

How did we get here, exactly?

The lead up to the fight between Fury and Paul has been ongoing for almost a year at this point.

In the main event, Paul would earn the biggest win of his boxing career to date by defeating Woodley to go 4-0 as a professional. Despite calls from Woodley for a rematch between the pair, Paul would remark after the fight that his next bout would be against a boxer to counter the common criticism that the former Disney star has yet to face one inside the ring.

The build-up for a mega-fight between a YouTuber and former reality TV star was always going to be unconventional, but Paul and Fury have still surpassed expectations so far though the question remains: Can the in-ring action live up to the pre-fight hype?