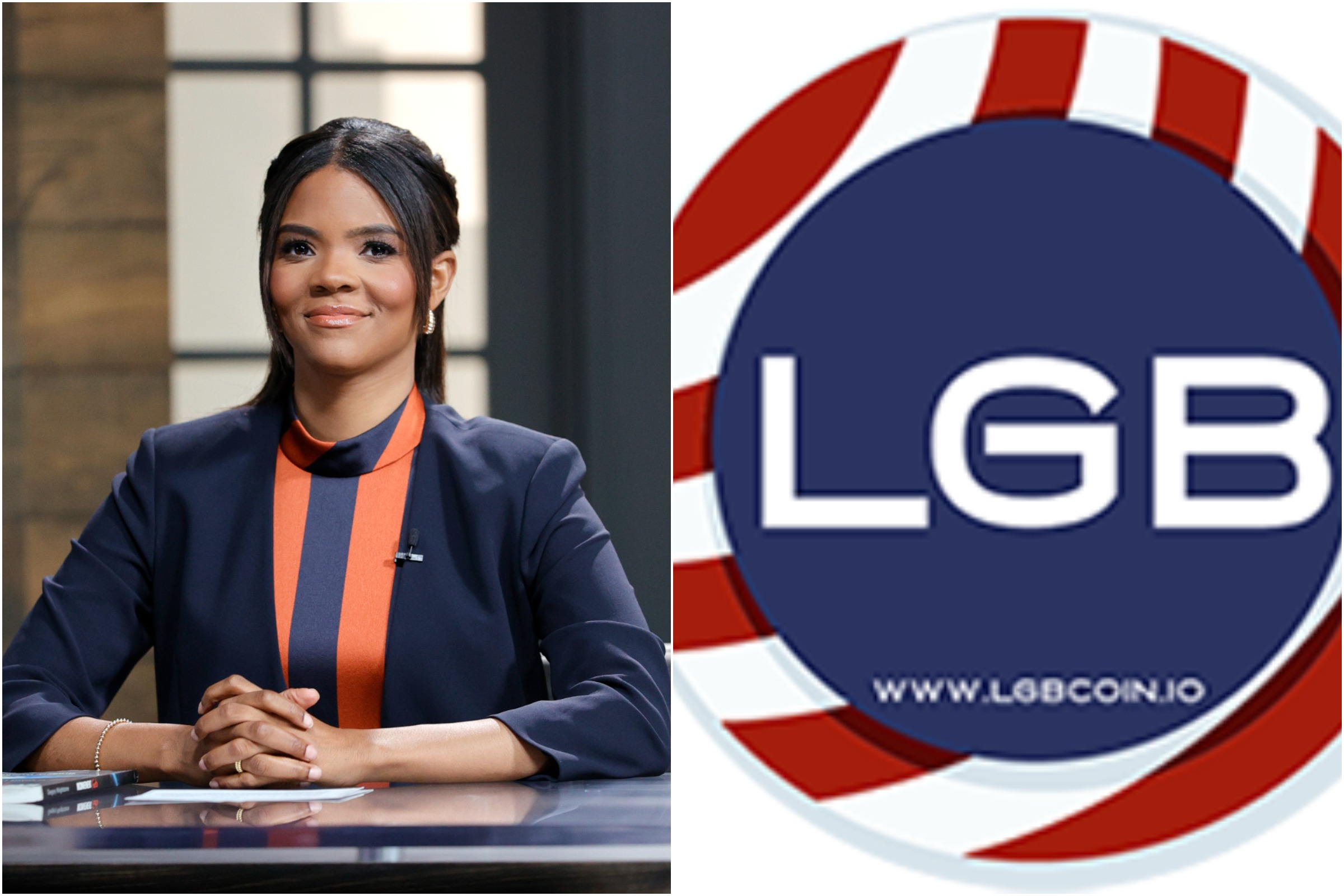 A number of conservative figures are pushing cryptocurrency coins based on the popular “let’s go Brandon” chant.

The “let’s go Brandon” coins are named after the chant used by Donald Trump supporters use as a direct replacement for the “f**k Joe Biden” chant.

On Wednesday, Owens tweeted that she is “finally into crypto” while tweeting that she is backing a Let’s Go Brandon coin trading under the name $LGB.

According to Coinbase, one $LGB coin is currently worth $0.000001, with its value rising by more than 37 percent over the past seven days.

On November 11, Hedge fund manager James Koutoulas tweeted that he made a donation of $25,000 worth of the Let’s Go Brandon coin to Aquanauts Adaptive, a dive therapy program for veterans with disabilities.

“Happy to announce my 2nd donation of 25k USD worth of @LGBcoin_io to Aquanauts Adaptive @SCUBAPrograms who provide dive therapy programs to veterans with disabilities. Incredible group of people near and dear to my heart,” Koutoulas wrote.

Last week, Fournier shared a link from to right-wing media outlet The Post Millennial another Let’s Go Brandon coin, who say they donate money to veterans charities as more people invest in the currency

According to Coinbase, $FJB is currently valued at $0.00218, with the price of Let’s Go Brandon! falling by nearly 29 percent in the past seven days.

Speaking to The Post Millennial, the coin’s founder Grant Tragni said that five percent of every transaction is set aside for veterans, claiming the coin has already raised $50,000 for charity.

The website also adds that the “Let’s Go Brandon” crypto is not a “s**t coin”—a term for a joke or meme cryptocurrency which has no actual inherent value.

Earlier in November, a cryptocurrency inspired by the hugely successful Netflix series Squid Game has lost almost all of its value as it was revealed to be an apparent scam.

The Squid Game token had reached an all-time high of $2,861.80 on November 1 before plummeting to almost nothing after its creators withdrew around $3.3 million in funds.

The move where a token’s creator does not allow people to resell their tokens and then exchange their investments for real life money is known as a “rug pull” in crypto circles.

The Let’s Go Brandon cryptocurrency assured any potential investor that “the rug won’t be pulled” in a Q&A section of their website.

“Transparency and frequent updates on our Twitter page. We will post everything we are doing so the investors know exactly what is going on.”