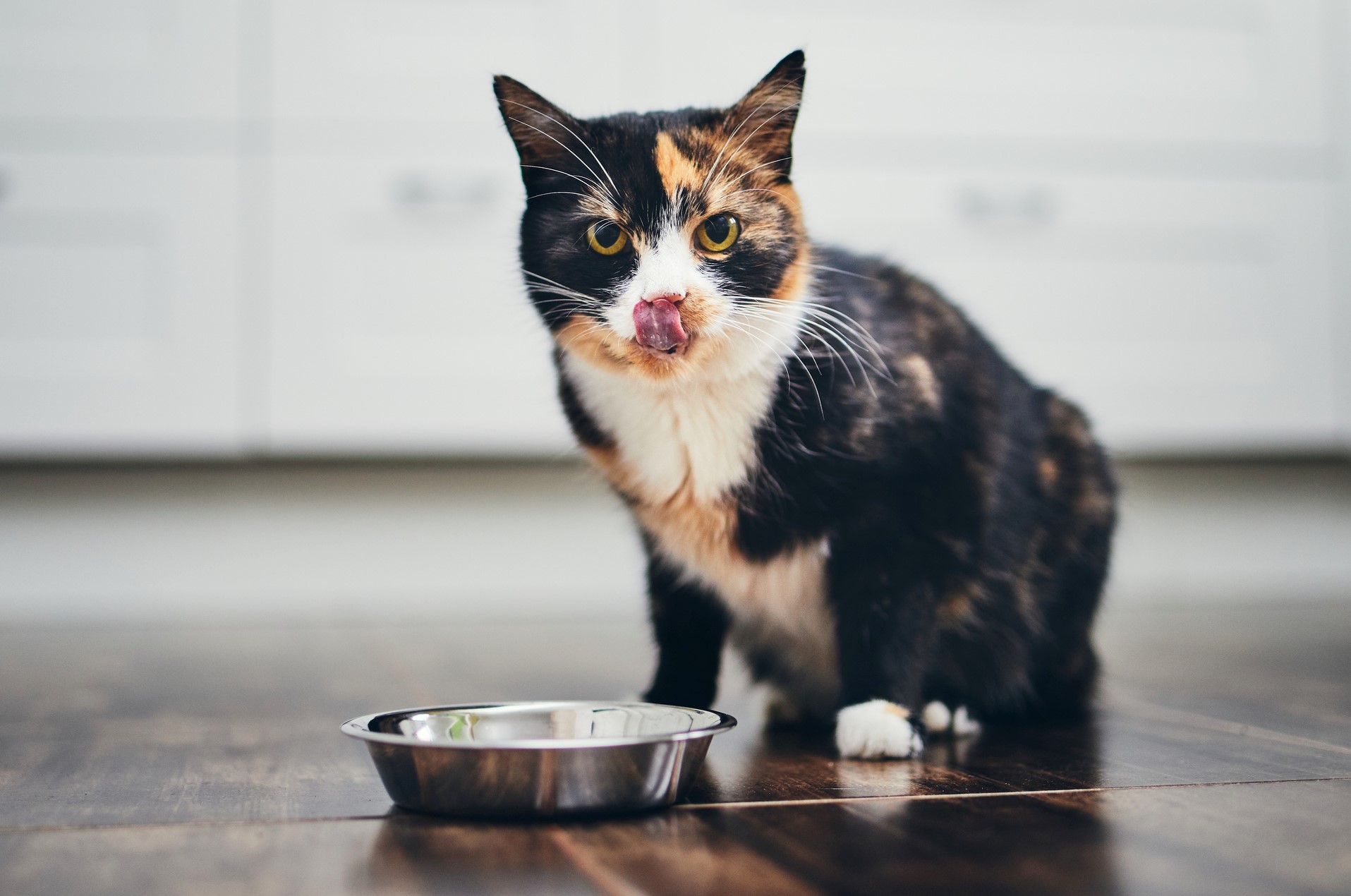 An animal shelter is offering a discount on cat adoptions a feline rescue situation became a huge undertaking.

The Evanston Animal Shelter in Evanston, Illinois, is trying to rehome 35 cats that it rescued from a house that was burnt out in a fire in August this year.

The shelter had received a call from police who had requested that they come and pick up “six or eight” cats. When they arrived on the scene, however, the situation “turned into an undertaking unlike anything we’d seen before,” the shelter said in a statement on its website.

Over a period of four days, staff members wearing special suits and masks pulled a total of 42 cats out of the building. Nancy Maize, feline director at the shelter, described the home as a hoarder house in an interview with Fox 32 Chicago.

Relating the moment the cats were found, she told the news station: “I stood there for a minute and I saw all these faces looking at me, and I started to cry for a minute, and I turned around and I said ‘okay, this is very different from anything we’ve ever dealt with.'”

Of 42 cats that were taken out, seven were transferred to other groups and 35 remained in the care of Evanston Animal Shelter.

The shelter then set about addressing the cats’ health. Over the next weeks and months the cats were taken to vets, vaccinated, microchipped, spayed and neutered, treated for eye and tooth issues and more.

It even rented out a storefront to allow the cats more space to stay together in an area without cages. “Helping them heal from the multiple traumas they’d suffered became our mission,” the shelter says in a statement.

All in all, the rescue operation has so far cost the shelter $25,000, thanks in part to necessities like cat food—300 cans per week—and many pounds of cat litter, Fox 32 Chicago reports.

Now, the shelter is understood to be offering a discount of $150 for two cats since the animals like to be together. The cats have all been given names inspired by ice cream.

“Some have ongoing medical needs, some are particularly shy and will need a little help getting comfortable in a new home, but all are gentle and loveable,” the shelter states.

People interested in adopting can take part in a survey on the shelter’s website at evanstonanimalshelter.net, and people can also choose to foster them.

It’s not the first time a large number of animals have been rescued in one go.

Last month an animal shelter in Atlanta issued a call for support after it took 41 cats in when they were rescued from the back of a U-Haul van.

Furkids Animal Rescue and Shelters took the felines in, saving them from euthanasia, after animal control officers contacted them.

The shelter then issued a call for help with donations as well as offers of cat adoption.

And recently, a video of a cat’s road to recovery after being taken in by a new owner has proven popular on TikTok.