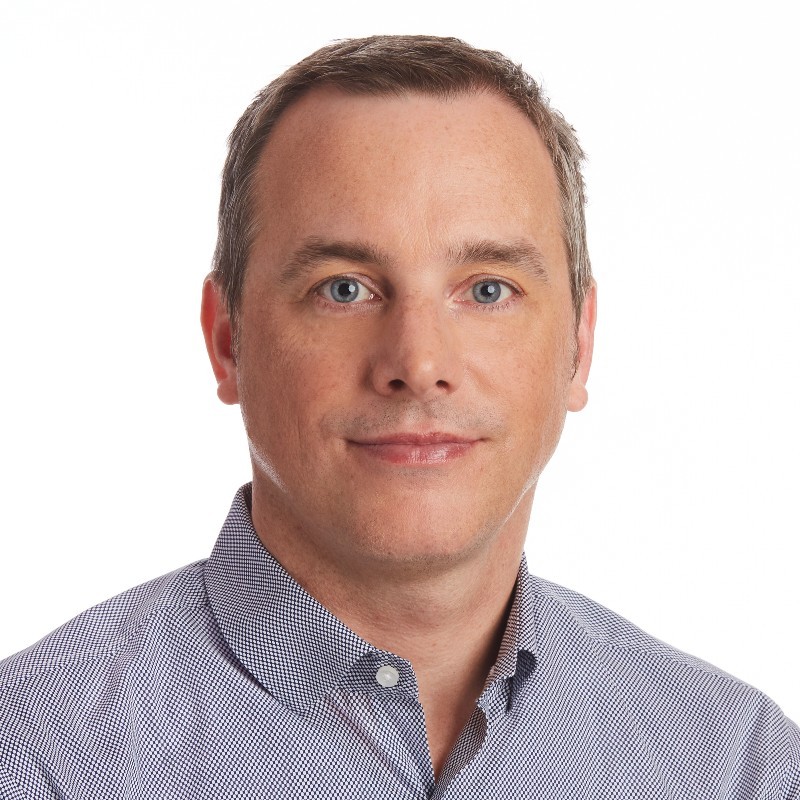 Cameron James, an Amazon vice president who most recently worked on the company’s physical retail stores, left the Seattle company this week after more than 14 years in a variety of roles.

In a post on LinkedIn announcing his departure, James said his next step will be “to see if I can take everything I have learned at Amazon and effectively apply it in another context and culture.”

He described his experiences and opportunities at Amazon as “nothing short of life-changing.”

“During my time I have been fortunate to work on a wide range of businesses including some huge successes (Prime Video), some equally huge failures (Fire Phone), and some business that are still defining their future (Physical Stores),” he wrote. “I have learned invaluable lessons from them all.”

James had worked on the company’s bricks-and-mortar business in a variety of capacities since 2015, when Amazon opened its first physical bookstore at Seattle’s University Village. Since then, the company has launched a variety of physical retail concepts, including its Amazon Go, Amazon 4-star, and Amazon Fresh stores.

Even with the expansion of its physical stores, sales from Amazon’s physical retail stores have remained relatively flat in recent years, at $4.3 billion or less than 4% of its overall net sales in the third quarter of this year. The company’s physical store sales dipped in 2000 during the pandemic like many other bricks-and-mortar retailers.