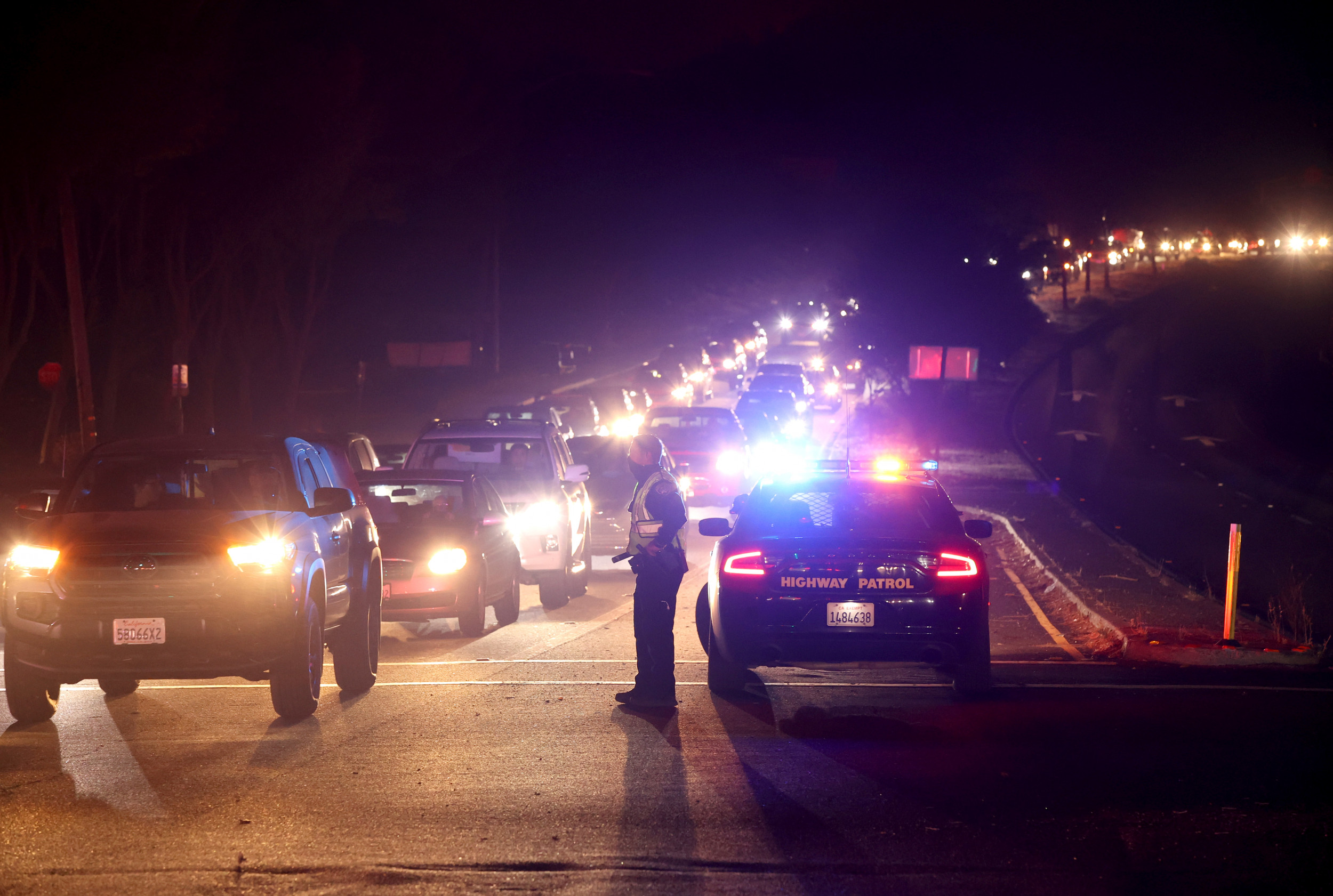 On Wednesday, authorities said eight officers and a sergeant from the Santa Rosa Police Department are on paid administrative leave after the officers used a stun gun twice in less than a minute on a man who later died in police custody.

At 2:17 a.m. last Thursday, Jordan Pas, 40, was pronounced dead at Providence Santa Rosa Memorial Hospital, the Sonoma County Sheriff’s Office said in a news release on Facebook on Wednesday. An investigation is being launched into Pas’ death by the sheriff’s office, according to The Associated Press.

While the sheriff’s office’s Facebook post gave details about the incident on Nov. 18, the officers who used their stun guns were not identified.

Pas’ autopsy is done, Sgt. Juan Valencia, a spokesperson for the sheriff, told the AP in an email. Details about the autopsy have yet to be given, though. The post did release photos of a gun that Pas allegedly had that night, and a photo of him pointing the gun into a car.

Officers responded to several 911 calls talking about a man walking in the neighborhood with a gun. The first call came in at 1:19 a.m., reporting gunshots fired in the street. Through surveillance footage, law enforcement was able to identify the man as Pas and saw him fire a rifle into a car, the sheriff’s office said.

Officers found Pas 10 minutes later, shirtless and holding a “large landscaping rock in his right hand.” He was pacing and sweating profusely on a cold night, the sheriff’s office said.

The officers repeatedly told Pas to drop the rock and threatened to use a stun gun on him. He did not comply, the sheriff’s office said.

At 1:35 a.m., an officer used stun gun on him, causing him to drop the rock and fall backward onto his knees. He crawled over to another large rock and tried to throw it at the approaching officers, the sheriff’s office said.

An officer used a stun gun on Pas again — less than a minute after the first time — as he allegedly “continued resisting by trying to get up.”

The sheriff’s office says Pas was lying on his stomach with his arms under his body as he tried to push himself up “as officers tried to hold him down.” He allegedly resisted their efforts “by tensing up” and continuing not to comply with their orders.

The sheriff’s office account does not detail exactly how the officers tried to hold Pas down.

Pas was handcuffed at 1:36 a.m. and rolled to his left side so officers could monitor his breathing. But he was not responsive to “verbal or physical stimulus.”

Three minutes later, suspecting Pas had overdosed on narcotics, an officer administered one dose of Narcan. Narcan, the brand name for the drug naloxone, works to reverse an opioid overdose.

The vast majority of people who overdose survive if given naloxone. The sheriff’s office has not released the results of Pas’ autopsy and toxicology test yet, which would show if he had opioids in his system.

At 1:40 a.m., medical personnel arrived to take Pas to the hospital.