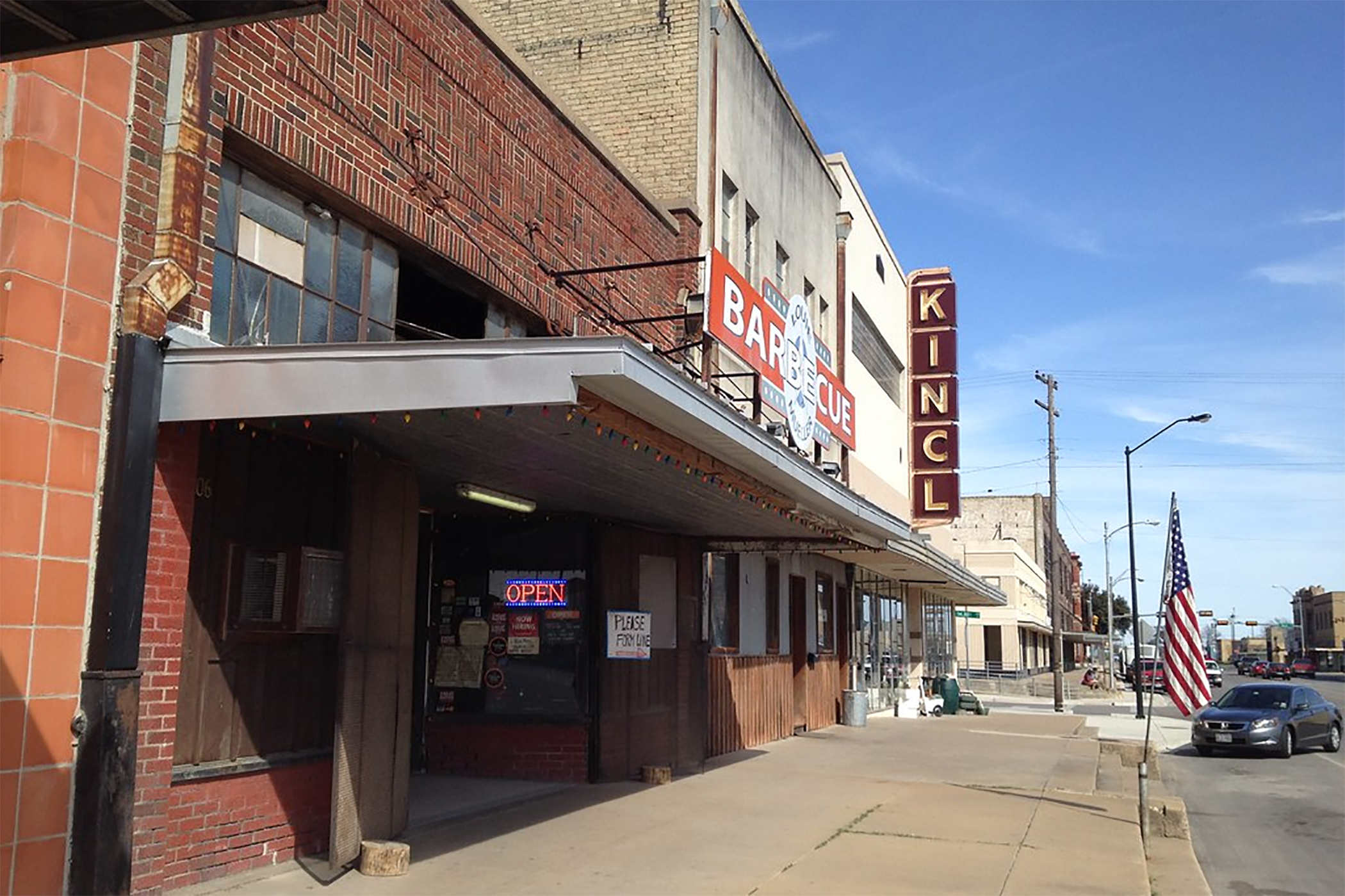 Samsung’s selection of Taylor, Texas, for its $17 billion chipmaking factory, after almost a year of speculation about where the South Korean tech giant would build, does more than provide a small town with one of the largest direct foreign investments in the United States. It puts the state’s semiconductor industry, and its property development plans, on a global stage.