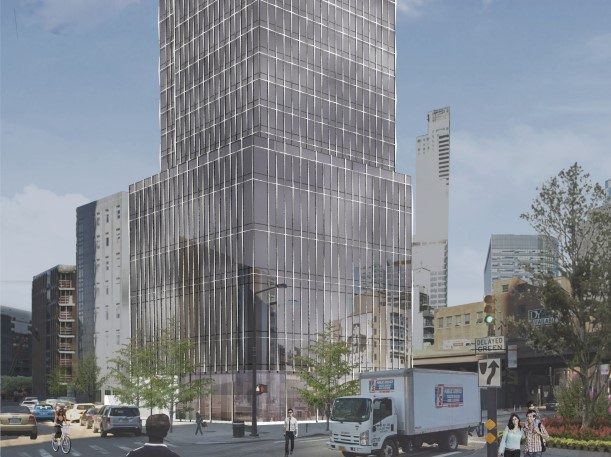 The building will include 164 units, 30 percent of which will be affordable housing. The development will also offer nearly 10,000 square feet of retail, according to Yardi Matrix data. The community is part of a two-phase project by American Lions, which will include another tower across Jackson Avenue. SLCE Architects is working on both buildings.

The community will be within feet of the Queens Plaza subway station, which serves the E, M and R lines. A large number of dining, retail and entertainment options are available within a 1-mile radius, including SculptureCenter and Foodcellar Market Court Square.

While slower to recover after last year’s downturn when compared to inland, more affordable markets, New York City multifamily is now on the rebound. Rents were up 8.3 percent year-over-year through October, according to a recent Yardi Matrix report. Although that is well below the unprecedented 13.7 percent national figure for the same time frame, the rate remains high when looking at the performance of gateway markets over the past decade.