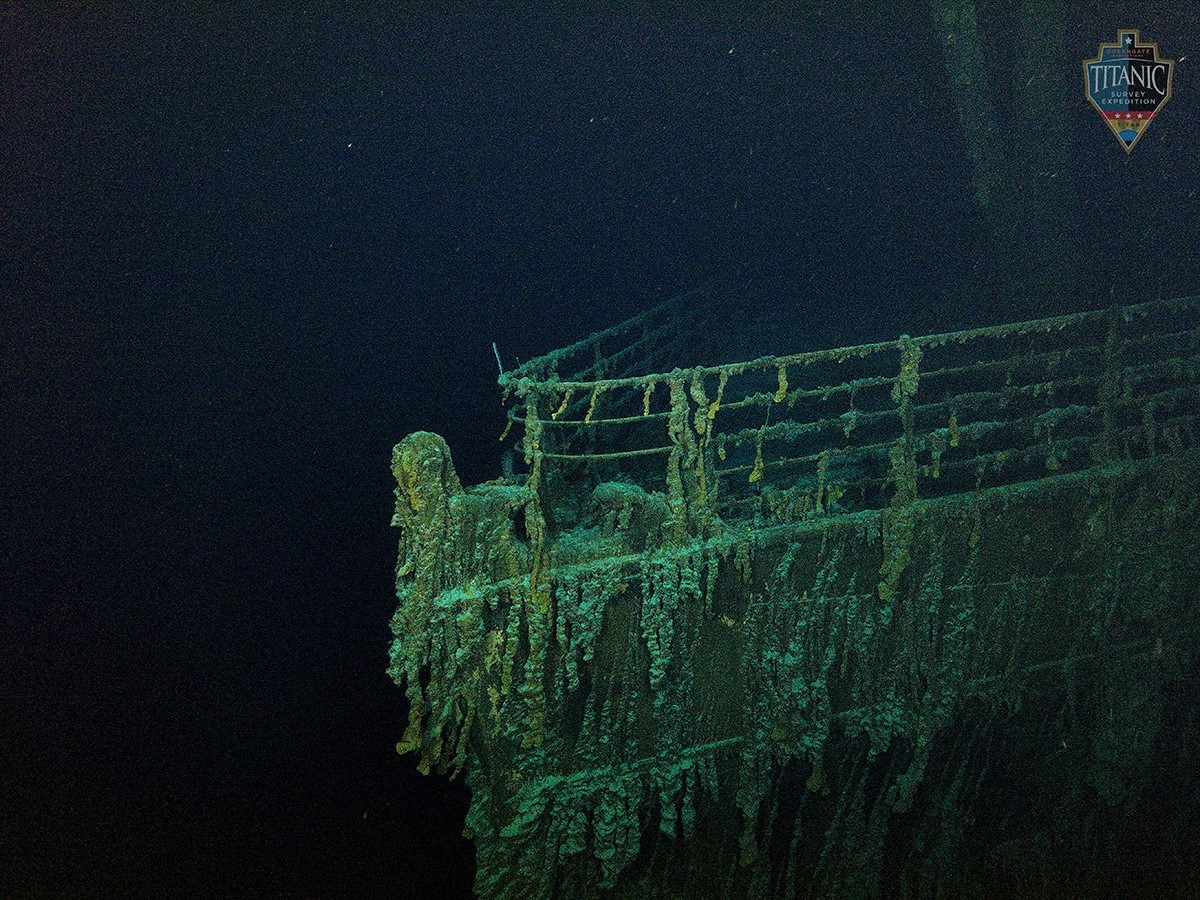 After making a series of successful dives to the wreck of the Titanic in the North Atlantic this summer, OceanGate’s flagship submersible is returning to its homeport in Everett, Wash., where it’ll be spruced up for another round of Titanic trips.

OceanGate Expeditions officially announced that its 2022 Titanic Survey Expedition will run from next May through June, with fresh opportunities for mission specialists to take part in the adventure. (Because OceanGate’s customers contribute to operations at sea, the company doesn’t call them “tourists,” even though they’re paying OceanGate a fee of $250,000.)

The five-person Titan submersible’s dives to the Titanic, more than two miles below the sea surface, are aimed at documenting the condition of the wreck on an annual basis. This summer’s dives confirmed previous findings that the world’s most famous shipwreck is rapidly deteriorating — 109 years after the luxury liner struck an iceberg and sank, causing more than 1,500 deaths.

“Mission specialists helped our crew gather and review terabytes of the highest-resolution still images and video of Titanic and the debris field ever collected,” OceanGate Expeditions’ president, Stockton Rush, said today in a news release.

Rush said the continued support from mission specialists, partners and Titanic experts will ensure “that this important maritime heritage site is documented for generations to come.”

Veteran submersible pilot P.H. Nargolet, who participated in OceanGate’s 2021 expedition, said seeing the wreck with one’s own eyes is “very different” from seeing in with a remotely operated camera.

“Over the past 30 years, I have completed more than 30 dives to the Titanic,” he said. “The bow is the most exciting part of the Titanic to see. Year after year, I have seen a lot of deterioration. It isn’t going faster, but you can seem more of the inside of the ship as the wreck decays. Also, the mast has fallen down on the well deck.”

OceanGate’s submersible received a positive review from mission specialist Doug Jackson. “The sub was more comfortable than I expected,” he said. “We were in the sub for 11 hours. It didn’t feel anywhere near that long. There was plenty of room.”

And then there’s the view outside the Titan submersible’s 2-foot-wide window.

“The sheer magnitude of the destruction was amazing,” Jackson said. “The steel was 3 inches thick, and it was just twisted like a toy.”

After weeks of travel at sea and overland, Titan is due to arrive back at OceanGate’s headquarters at the Port of Everett on Friday. The submersible will be on display on Dec. 4 during the Port of Everett’s “Holiday on the Bay” festival.