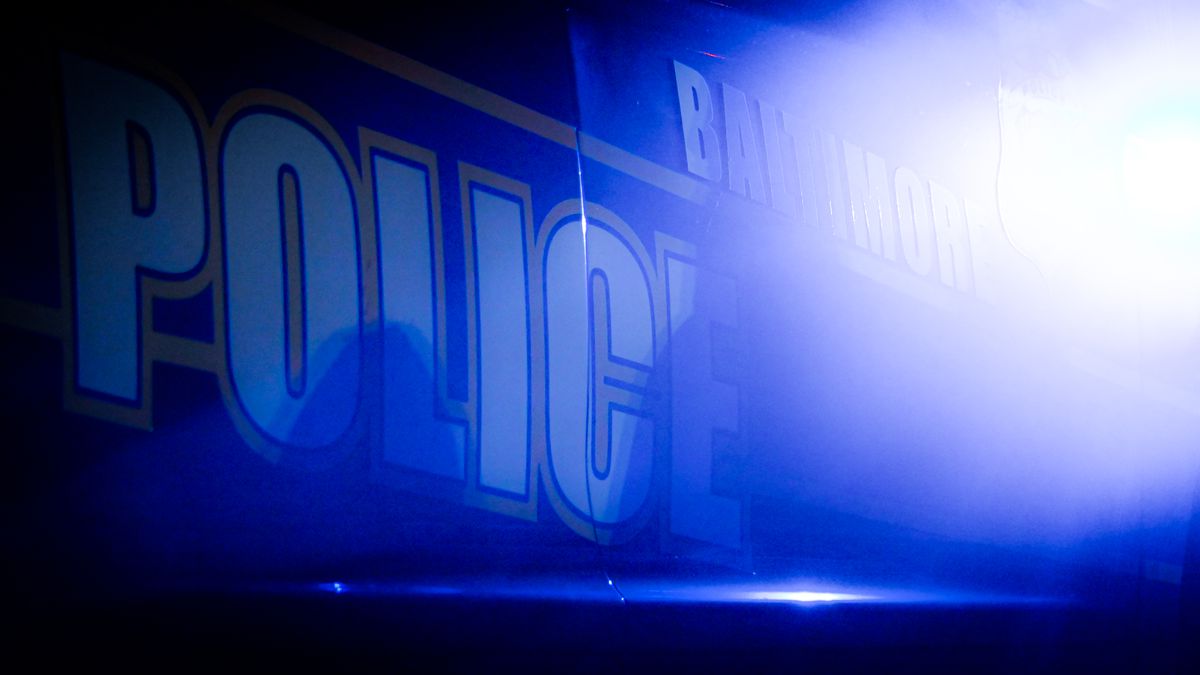 At 7:52 p.m. Monday, Baltimore Police officers responded to the 1900 block of Braddish Ave. in the city’s Walbrook neighborhood to investigate a reported shooting, according to the department’s news release. That’s when they found the man suffering from a gunshot wound to his head and neck area. Medics took him to the hospital, where he was listed in critical condition.