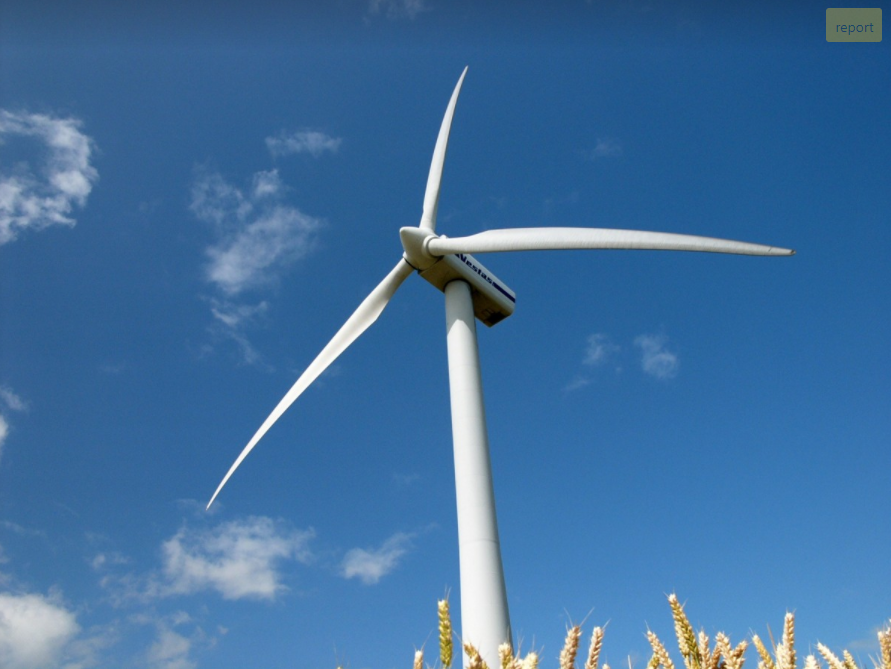 Wind turbine maker Vestas Wind Systems A/S has been struck by a cyberattack that resulted in the theft of data.

Vestas said in a statement today that it had discovered a “cybersecurity incident” on Nov. 19. The company added that it has since worked with external partners to contain the situation and re-establish the integrity of its information technology systems.

Preliminary findings are said to indicate that the attack affected parts of Vestas’ internal infrastructure and that data had been compromised. There is no indication that third-party operations, including customer and supply chain operations, had been affected.

The saying goes that if it quacks and looks like a duck, it’s probably a duck and, in this case, it looks and sounds like a ransomware attack. Officially, the company is not saying.

Based in Denmark, Vestas employs more than 29,000 people and operates in 80 countries. The company designs, makes, installs and services wind turbines and has an annual revenue of more than $1 billion. It’s the world’s largest wind turbine manufacturer and includes Lenovo Group Ltd. and SAP SE among its partners.

The attack was noticed by investors: Vestas’ stock price dropped to a two-week low, according to Insurance Journal. The attack comes amid a range of issues for the company, including rising raw materials costs and supply chain issues.

Vestas is not the only notable Danish company to have suffered a cyberattack. A NotPetya ransomware attack against shipping giant A.P. Moller-Maersk Group in 2017 is estimated to have cost the company up to $300 million.

“This attack, like many of the recent attacks, affects critical infrastructure,” Christian Espinosa, managing director of IT service management company Cerberus Cyber Sentinel Corp., told SiliconANGLE. “Cybercriminals have taken off their kid gloves and are now going after risker targets to get a higher return on investment.”

Unfortunately, he added, the impact of the cyberattack goes beyond just Vestas. “The economy and society, in general, are now impacted in tangible ways, such as price increases, power grid outages, dwindling consumer confidence, fear-based mental health challenges and plant shutdowns,” he said.