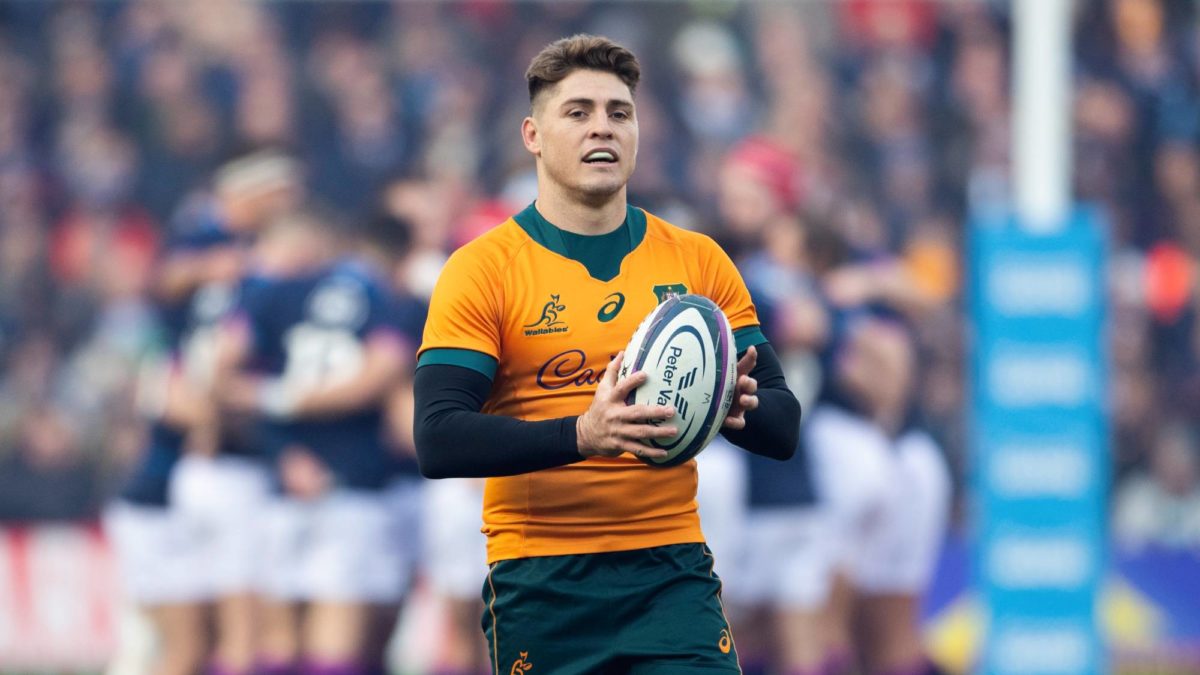 Coach Dave Rennie will have plenty of familiar faces in his Barbarians selection to face a Samoa XV at Twickenham on Sunday, with nine Wallabies in the starting XV and a further three on the bench in a 24-man squad.

James O’Connor, who played at No.10 in all three losses on the Wallabies’ European tour, will start at fullback, with Japan’s Ryoto Nakamura at flyhalf alongside Wallabies No.9 Tate McDermott, who starts ahead of Nic White from the bench.

The men’s match will be played as part of a double header with a women’s Barbarians team facing a South African selection. No Australian women have been selected.

Players & coaches from all over the globe ????

The match will be Samoa’s first of the spring after their plans were wrecked by Covid related issues.

Head coach Vaovasamanaia Seilala Mapusua has picked the team but he and his permanent staff were unable to travel, prompting the selection of the coaching and management staff from up north to lead the team.

The team features a balanced mix of young and experienced players to face a robust and world-class Baa-baas team.

Some of the selected players are expected to make their final appearances, including veteran forward Joe Tekori, who has contributed immensely to the team over the years and currently still playing top-level rugby in France.

He is joined by Sakaria Taulafo currently playing at Rugby United New York, Viliamu Afatia, playing in France, and Sinoti Sinoti who has been a UK fan favourite in his recent stint with the Newcastle Falcons.

The team also features ten players making their debut, and the match presents a great opportunity for up-and-coming talents such as flyhalf AJ Alatimu, to command the game at this level.

“Congratulations to everyone on their selection,” Mapusua said.

“We are under no illusions at the enormity of the task ahead in our match against the Barbarians. I do believe we have selected a well-balanced, exciting group of players who have a great opportunity to add to the rich history of Barbarians matches.

“I am excited for the management group and players for the opportunity to play at HQ and also for our supporters and fans that Manu Samoa gets to take the field for the last international match of 2021.”