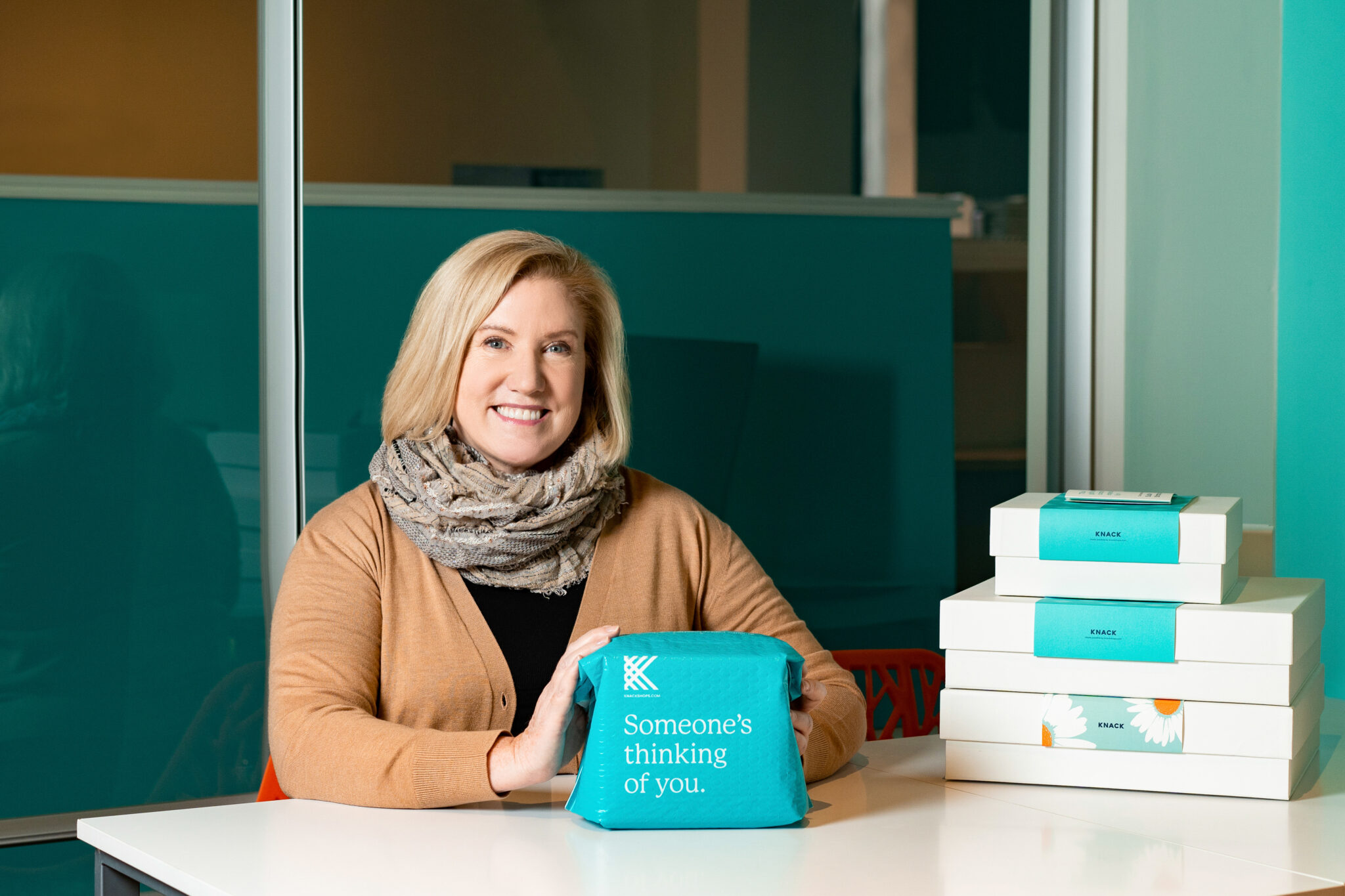 Here’s our latest rundown on recent startup investment news in the Pacific Northwest.

— Online gift-giving startup Knack announced a $3.5 million Series A investment round led by Second Avenue Partners. As part of the deal, Nick Hanauer, Second Avenue’s co-founder and a champion of economic equity, will join Knack’s board of directors.

Other investors include Sugar Mountain, the food company founded by Kurt Dammeier of Beecher’s Handmade Cheese, and unnamed angels. The round will support investments in infrastructure technology.

The gist: Seattle’s Knack offers curated, attractively packaged gift boxes. Shoppers pick a price point and a theme (staycation, congrats, holidays, welcoming a baby, etc.) or create a custom-built box. Some items come from companies that are women-led, owned by people of color or highlight sustainability.

Immersive online giving: The startup last week released a new product, Knest by Knack. The tool allows gift givers to build an online page with photos, videos, logos and messages that pair with a limited selection of Knack items that a gift receiver can choose from. The company targets individual, business and corporate giving.

The team: CEO Laura Jennings previously told GeekWire that she created Knack in 2015 to be a more empowering experience for shoppers. Jennings has been an investor and was a Microsoft vice president for 13 years, ending in 2001. She bootstrapped the company until this round.

Hanauer was an early investor in Amazon and aQuantive, which sold to Microsoft for $6.4 billion, among other entrepreneurial successes. He created the public policy incubator Civic Ventures and is a frequent commentator pushing for higher taxes and wages.

The company has 75 full-time, permanent employees plus an additional 100 seasonal employees helping with fulfillment.

Traction: There are other companies offering online gift boxes, but Knack has established itself in the space.The company reports $20 million in annual revenue.

— There is woefully little tech support available for people, families and caregivers dealing with Alzheimer’s Disease, but Seattle startup SupportTree would like to help change that.

The gist: When a person with Alzheimer’s is living in their own home, they require the assistance of family and/or professional caregivers to make sure their needs are met and to ensure their safety. SupportTree’s app helps caregivers communicate among people providing support, plan and coordinate activities, and find additional resources.

The funding: SupportTree has received $50,000 from Maude’s Ventures, an organization providing seed funding for innovations in dementia care.

The founders: The startup was launched this year by Mark Tarbutton, who has a background in marketing, and software engineer Alan Allison. Both have been personally touched by Alzheimer’s: Tarbutton’s mother is the primary caregiver for his dad, who was diagnosed with early-onset Alzheimer’s in 2015, and Allison’s aunt had the disease before her death.

Tarbutton said it’s hard for his mom to ask for help from friends and family.

“Caregivers often perceive the request for help as conceding or admitting defeat,” he said, “which is the social stigma SupportTree is designed to eliminate by enabling caregivers to leverage and empower well-known and devoted personal networks for support.”

Target audience: The duo set out to build the app primarily for family caregivers, but are finding demand for a product that also serves professional caregivers and assisted living facilities that need to collaborate and communicate within community groups. The site will generate revenue by referring professional services to caregivers in need.

The SupportTree app is currently in beta testing and will be released early next year.