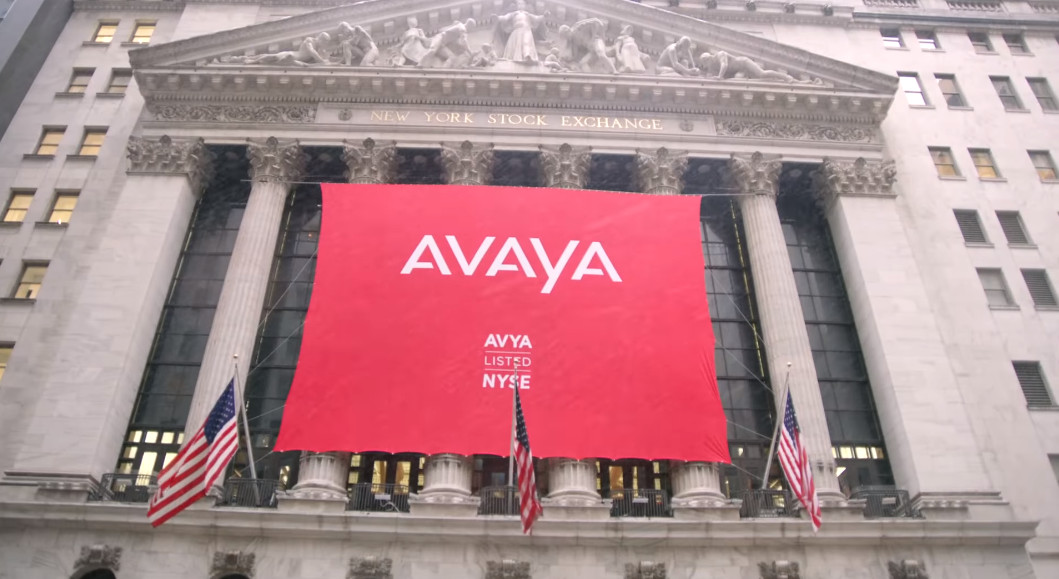 NYSE-listed Avaya also reported results for the full 2021 fiscal year. Boosted by its strong fourth quarter performance, the company grew full-year revenues by about $100 million from 12 months ago to $2.973 million. Fiscal 2021 marks a major milestone for Avaya: the $100 million sales increase it achieved represents a return to annual revenue growth after more than a decade of declines.

Avaya launched in 2000 after spinning off from Lucent Technologies Inc., a former AT&T Inc. business unit. Avaya went private in 2007 and returned to public markets in 2017. Since its 2017 debut on the NYSE, the company has been working to shift from selling traditional on-premises solutions to providing cloud services and software subscriptions that generate recurring revenue.

Avaya’s push for more recurring revenue is a major factor behind the strong fourth quarter results and full-year growth it posted today.

During the fourth quarter ended September 31, Avaya generated sales of $760 million, well above the $738.7 million expected by analysts polled for the FactSet consensus estimate. Avaya signed up more than 1,600 new customers during the quarter.

The company’s better-than-expected sales performance was partly the result of growing demand for Avaya OneCloud, a product suite that includes the company’s core cloud products. OneCloud stands at the center of the company’s push to grow recurring revenues. According to Avaya, annualized recurring revenue from OneCloud surged 177% year-over-year in the fourth quarter to reach $530 million.

OneCloud’s sales momentum is driven in significant measure by large enterprise customers. Currently, about 95% of the revenue generated by the product suite comes from organizations that spend $100,000 or more annually. During the fourth quarter, Avaya expanded its installed base of large organizations by winning 119 deals with a total contract value that exceeds $1 million, including 7 agreements worth over $10 million.

Avaya’s fourth quarter profit also delivered a positive surprise. Analysts surveyed by FactSheet had expected adjusted earnings of 72 per share, but the company reported 77 cents per share after achieving an adjusted net income of $74 million.

“Fiscal year 2021 for Avaya was a year marked by many firsts, and the outstanding results we delivered exceeded expectations on most every front,” stated Avaya CEO Jim Chirico. “Most impressive is the fact that we reversed over a decade of annual revenue declines, delivering year over year growth closing up approximately $100 million, while we also grew ARR 177% to $530 million.”

The company expects the revenue momentum of its OneCloud product suite to continue into fiscal 2022.  According to Avaya’s projections, the annual recurring revenue generated by OneCloud will jump from about $530 million today to between $880 million  and $910 million by the end of 2022.