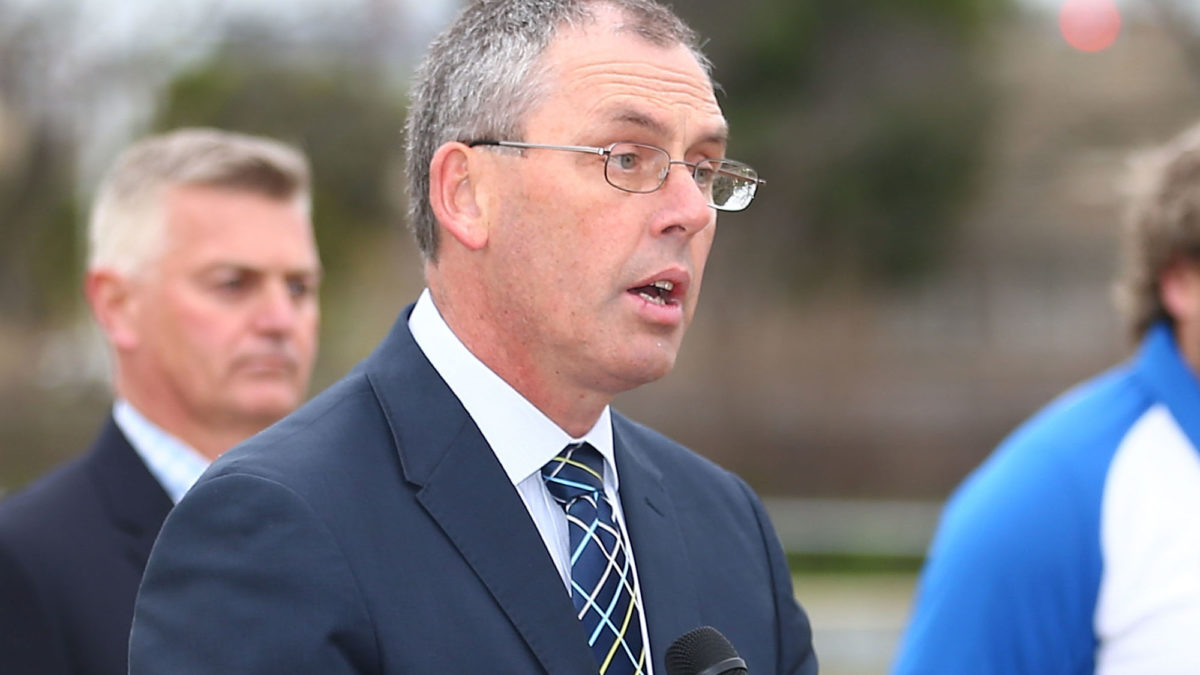 On the 17th of October, Tony Dodemaide was announced by Cricket Australia (CA) as the replacement for Trevor Hohns. This was a low-key announcement and most cricket fans would not have given it a second thought.

I’m guessing for many, like me, Dodemaide’s name conjures visions of the type of cricketer Victoria seems to produce in abundance, certainly in the ’70s, ’80s and ’90s. A talent with bat or ball, a good solid professional, but not quite in the elite class of most of his Test compatriots.

This characterisation is borne out by his record: ten Tests for 34 wickets at 28 and a first-class career in Australia and England, taking 534 wickets at 32. Throw in 24 international ODIs and that’s a career to be proud of, but not exactly top drawer.

There’s no doubt being an Australian cricket selector could be an arduous job, but at the time of his appointment, Dodemaide probably thought it was going to be relatively simple, at least for this Ashes series.

Most of the Australian side picks itself and the only real quandaries he needed to deal with was who’d open with Dave Warner and who’d bat at number five.

Thanks to fellow selector George Bailey, Dodemaide didn’t even have to make a call on the opener’s spot, which is seemingly Marcus Harris’ to lose.

There are also a number of quality players in form with the bat, so deciding the Test number five should be a difficult but pleasurable task.

Fast forward to the present and Dodemaide must be thinking his life as a selector got a whole lot harder in the space of a few days.

Tim Paine’s resignation has opened up two new dilemmas: who will keep wickets in the Ashes and who will captain the Test team?

And once again, Dodemaide’s not been helped by one of his fellow selectors making comments about Tim Paine.

According to Paine: “JL told me he’s devastated (when told about Paine’s decision to resign as Test captain). He was pretty firm that he wanted me to continue as captain”.

This suggests Langer clearly thinks Paine is still the best choice as Test wicketkeeper. After all, how can he so strongly back Paine as Test captain if he doesn’t think Paine is good enough to be there as a player?

That then leaves Dodemaide and Bailey having to decide whether they back both Paine and Langer by keeping Paine in the Test team. If not, where does that leave Langer, who has strongly backed Paine?

And the selectors will have to expect all sorts of blowback, whichever way they go on the keeping role.

If Paine’s chosen because he’s considered the best keeper, apart from the howls about not giving a younger, possibly better player a chance, everything Paine does, on and off the field, will be under serious scrutiny and any tiny mistake will be magnified into some horrendous disaster.

If he’s not chosen to play, questions will be asked about the level of punishment Paine should be expected to endure over an incident that was dealt with three or four years ago.

Then there’s the issue Dodemaide was probably hoping he’d have to deal with later rather than sooner: the Australian Test captaincy.

If this website is any guide, only a select few think Pat Cummins should toss the coin as skipper in Brisbane.

Mark Taylor and others think Steve Smith is the better option but the reality is Australia’s Test captaincy stocks are currently thin.

Dodemaide and the other selectors would have wanted to see Paine play out the Ashes, allow guys like Travis Head, Cameron Green or perhaps Marnus Labuschagne to really settle into a role, then make a choice of captain for the Asian tours next year.

As it stands, the choice selectors make likely won’t be right one, at least according to 50 per cent of cricket fans.

And what of Paine? If he remains in the team, what leadership role do selectors see him having?

Will he be the go-to person for the skipper when a decision about a DRS review needs to be made? Will he still be expected to offer advice about field placings and bowling changes?

And should he move the field, for example, the media will be asking who is leading the side, Paine or the bloke who replaced him?

There’s also potentially the longer term issue with Tim Paine. Now that he’s not Test captain and if he has a super Ashes series, he might choose to continue to play first-class cricket and make himself available for the Asian tours in 2022?

Where does that leave Dodemaide, Langer and Bailey?

Tony Dodemaide has built up an extremely impressive resume in cricket administration, not only in Australia but as the MCC’s head of cricket.

He seems very well suited to the role he’s taken on, but will need all his skills to make the right calls over the next few weeks.

For many though, the right call will actually be a wrong call.

Welcome to the big leagues, Tony.