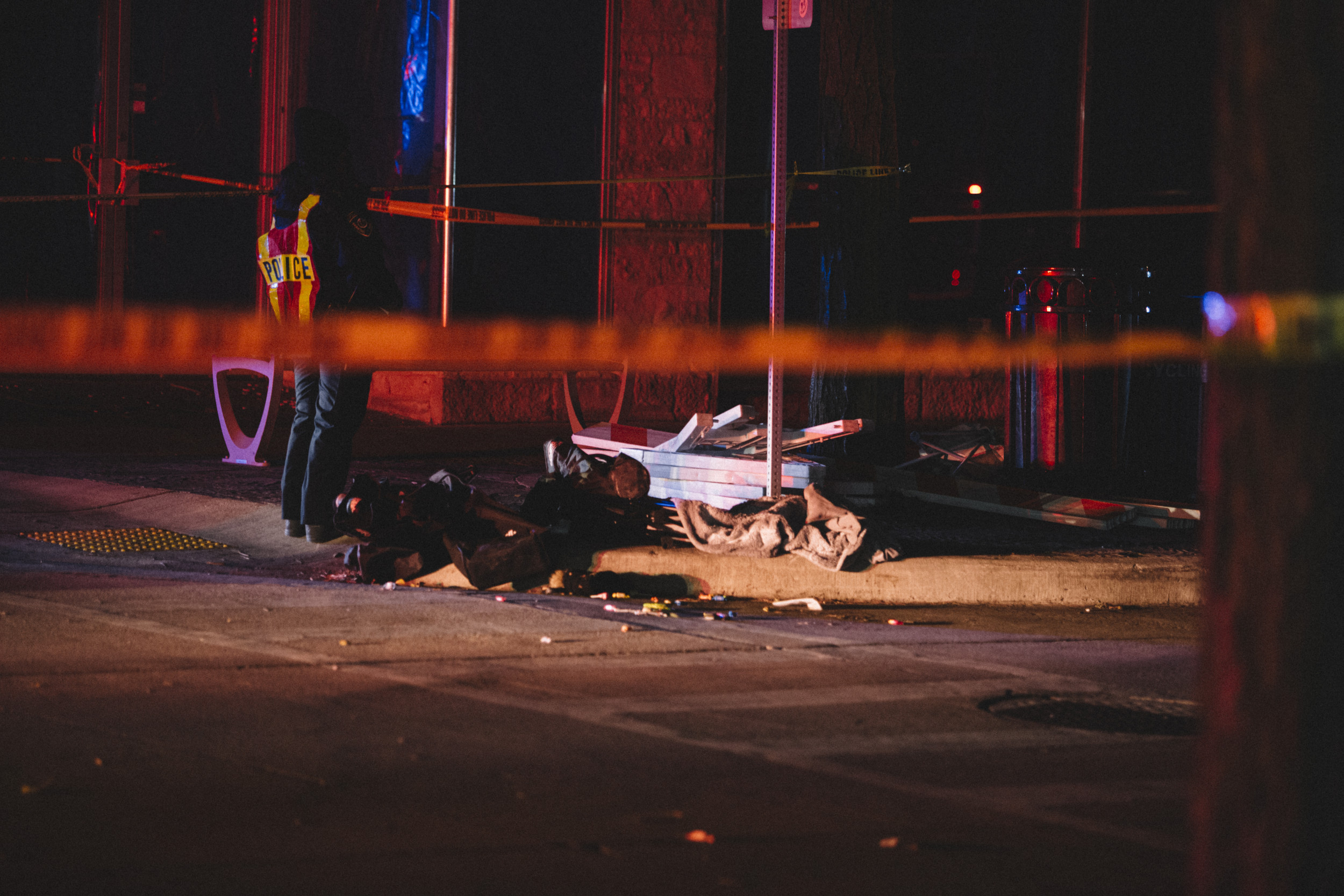 Several people have died and dozens are injured after an SUV was pictured driving into crowds at a Christmas parade in Waukesha, Wisconsin. Videos posted online show the driver approaching the parade before gaining speed as they crashed into the crowd, knocking over large groups of people.

A “person of interest” has been taken into custody, Waukesha Police Chief Dan Thompson said, but he gave no details about the person or any possible motive. He confirmed that a police officer fired several shots to try to stop the vehicle, with no bystanders injured by the gunfire. The incident “at this time” is not seen to be an act of terrorism, an official said.

Children are among those dead or injured, officials confirmed, with at least six taken to hospital for treatment. Many people took themselves to hospitals following the incident, officials noted.