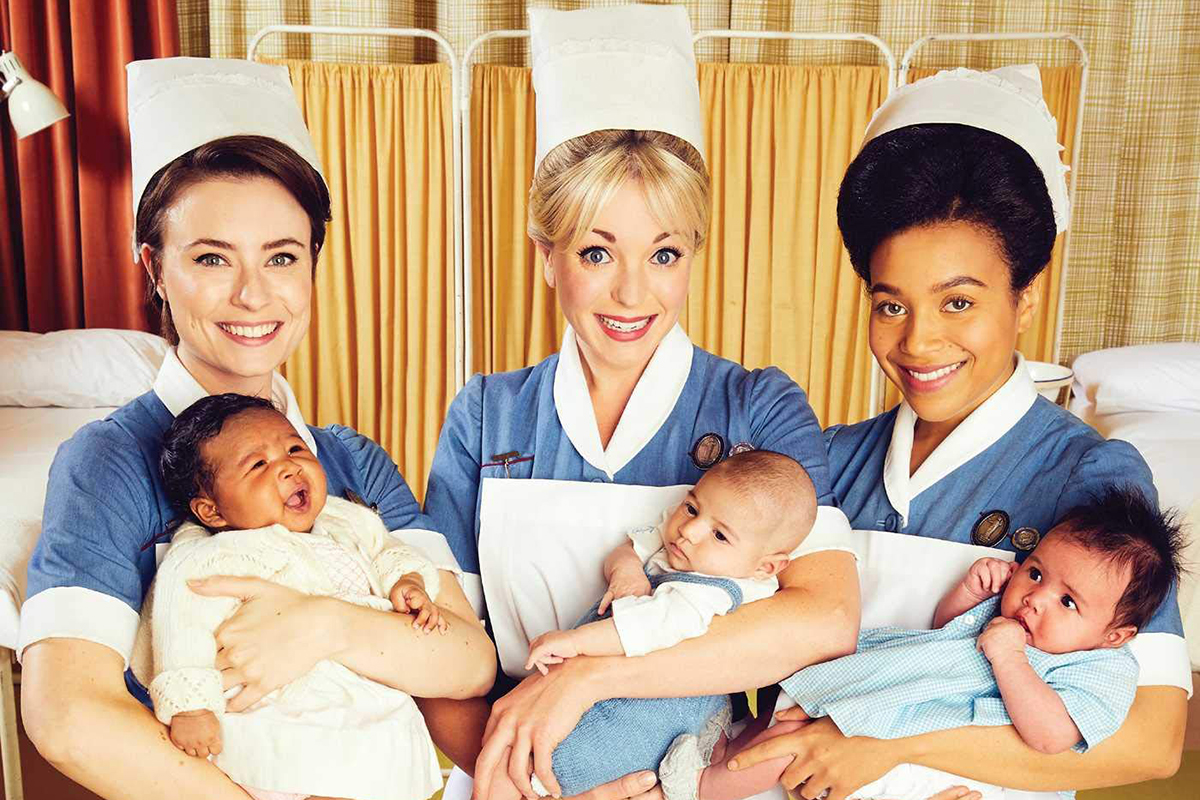 Call the Midwife Season 10 was a dramatic one for the sisters of Nonnatus House (or, at least, as dramatic as British period dramas get). The characters were buffeted by the 1960s, as the women’s right movement intensified, and by the continued financial issues at the house.

The midwives delivered the season finale of the show on November 14, but fans are getting a bonus episode this week on PBS. “Special Delivery” is an hour-long special looking back over 10 years of the drama, with cast and crew looking back over their favorite moments of the BBC show.

The show may be dedicating an episode to looking back, but viewers are also looking forward to a new season of the show.

Luckily for those viewers, there is some good news from the BBC over in Britain…

‘Call the Midwife’ Season 11 Has Been Confirmed

At the time, executive producer Pippa Harris said in a statement: “We are delighted and humbled by the continued warmth of the audience response to Call the Midwife. It’s a testament to the extraordinary creativity of Heidi Thomas who pours her heart and soul into every episode. We are thrilled that the BBC have put such faith in the show by commissioning two more series and can’t wait to watch our wonderful cast and crew tackling all the social and medical changes which the swinging sixties will bring.”

In fact, the future of Call the Midwife has already been assured past Season 11. Two weeks before the show’s most recent season began on the BBC back in April, the British network ordered another two, Seasons 12 and 13. This means the show is set to run until at least 2024.

When Will ‘Call the Midwife’ Season 11 Air on PBS?

“The release date of the next season is not on the official Masterpiece homepage yet. However, a webpage for the show created by PBS to sell sponsorship reveals that Season 11 is set to premiere in the PBS Masterpiece strand on Sunday, March 20 at 8 p.m. ET / 7 p.m. CT.”

This means that the show is airing on Masterpiece alongside the long-awaited second season of Sanditon, which starts the same evening at 9 / 8.

Though the season starts in the U.S. in March, it is likely to start with the show’s latest Christmas special. This episode is airing on December 25 in the U.K. (with the rest of the season coming in January 2022 in Britain), but due to the deal between the BBC and PBS, the latter always airs episodes a few months after they premiere on the former.

Call the Midwife Seasons 1 to 9 are on Netflix.