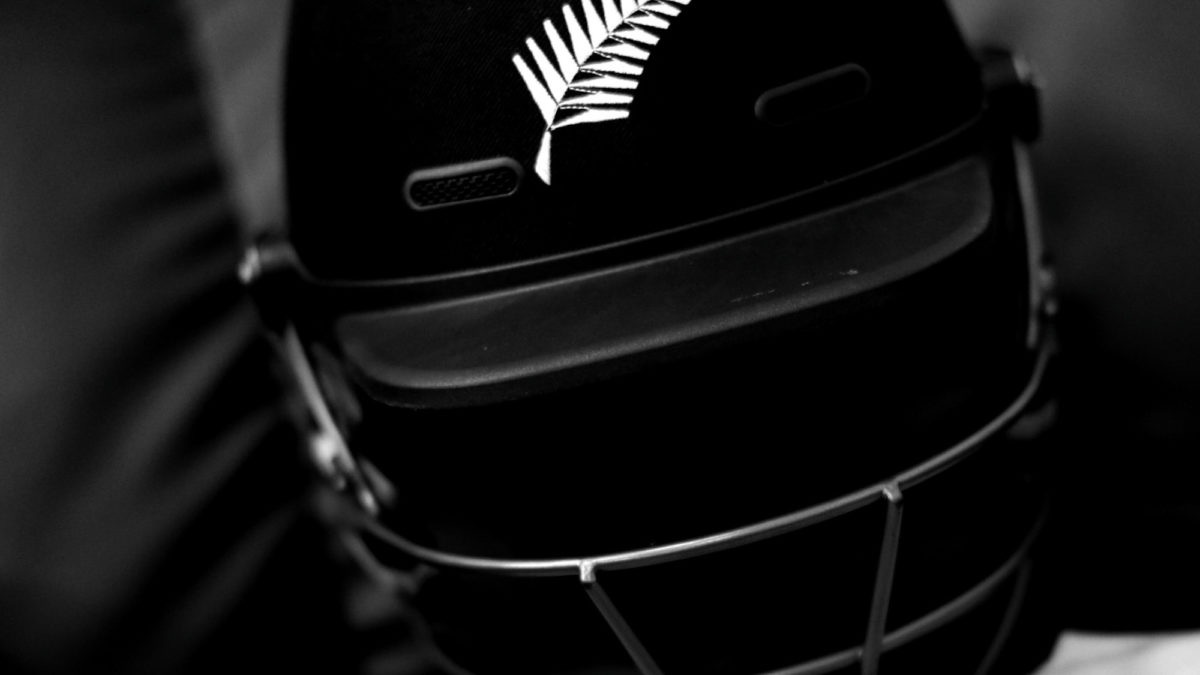 New Zealand’s latest quarantine-forced sporting cancellation has cost the country’s young cricketers a spot at next year’s Under-19 World Cup.

For the first time in the tournament’s history, New Zealand won’t be involved after the sport’s governing body decided against submitting young players to quarantine (MIQ) on their return home.

New Zealand is one of the few nations still insisting on quarantining all international arrivals, including fully vaccinated Kiwi citizens.

A New Zealand Cricket (NZC) spokesman told AAP it had “concerns of forcing young players (sometimes as young as 16) to undergo managed isolation”.

“This was a decision made by NZC alone and, although disappointing, one we feel was appropriate in the current environment,” the spokesman said.

The border rules have prevented many sporting teams from competing in New Zealand, and other athletes from competition.

Greg Murphy and Richie Stanaway had to abandon their effort to compete in this year’s Bathurst 1000 as they were unsure whether they’d be able to return home after the event.

Jacinda Ardern’s government has pledged to move to a home isolation model in the first quarter of 2022, but is yet to provide details or a clearer timeline.

The opposition has seized on the failure as “yet another example of the misery that MIQ causes”.

“The U19 team provides a critical pathway for our most talented young cricketers, and alumni of the team include Kane Williamson, Trent Boult, and Tim Southee, all of whom competed at a World Cup,” opposition spokesman Chris Bishop said.

Instead of touring the Caribbean, a development side will travel New Zealand to play second-string domestic men’s outfits this summer.