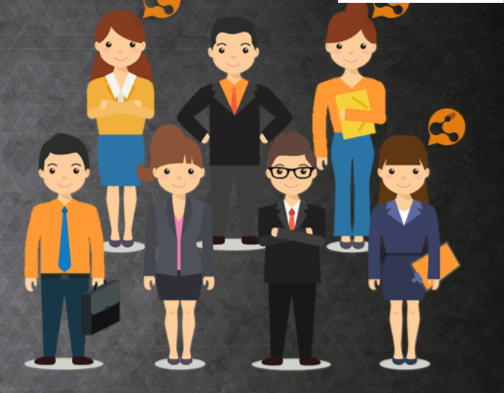 The U.S. Department of Justice received court approval today to sell about $56 million in cryptocurrency seized as part of an investigation into the BitConnect Ltd. Ponzi scheme.

The unspecified cryptocurrency holdings were taken from BitConnect co-founder Glenn Arcaro, who pleaded guilty to fraud on Sept.1. The proceeds from the sale will be used to reimburse victims of BitConnect.

Although the Justice Department described the seizure as “the largest single recovery of a cryptocurrency fraud by the United States to date,” the amount is minor compared with the amount stolen in the Ponzi scheme. BitConnect victims are believed to have lost more than $2 billion.

BitConnect was founded in 2016 as a platform that allowed bitcoin holders to lend bitcoin to others for a given interest rate. Over time, the company expanded to offer an exchange service and support for other cryptocurrencies.

Bitcoin lending and exchange services by themselves are not dubious operations, but it was BitConnect’s investment arm where the Ponzi scheme came in. The company offered its own cryptocurrency, Bitconnect Coin, that could be used for investment opportunities on the site, including bitcoin lending.

As noted in January 2018, at one point, BitConnect was providing the ability for investors to offer a $10,000 loan for 180 days with a promised return of 40% each month along with daily bonuses. The funds to pay out the ridiculously large returns offered were actually funded by new people who joined BitConnect — the textbook definition of a Ponzi scheme.

The scam, however, did not stop there. According to a lawsuit from the Securities and Exchange Commission, BitConnect also failed to use investor funds to trade through a bot that the service advertised at the time.

Referring to both Arcaro and the other BitConnect co-founder Satish Kumbhani, the SEC said that “BitConnect and Kumbhani siphoned investors’ funds off for their own benefit and their associates’ benefit, by transferring those funds to digital wallet addresses controlled by Kumbhani, Arcaro, other promoters, including the Arcaro Promoters, and other unknown individuals.”

Arcaro is scheduled to be sentenced on Jan. 7 and is facing up to 20 years in prison. Victims of BitConnect can apply for proceeds from the sale of the seized assets from the Justice Department here.