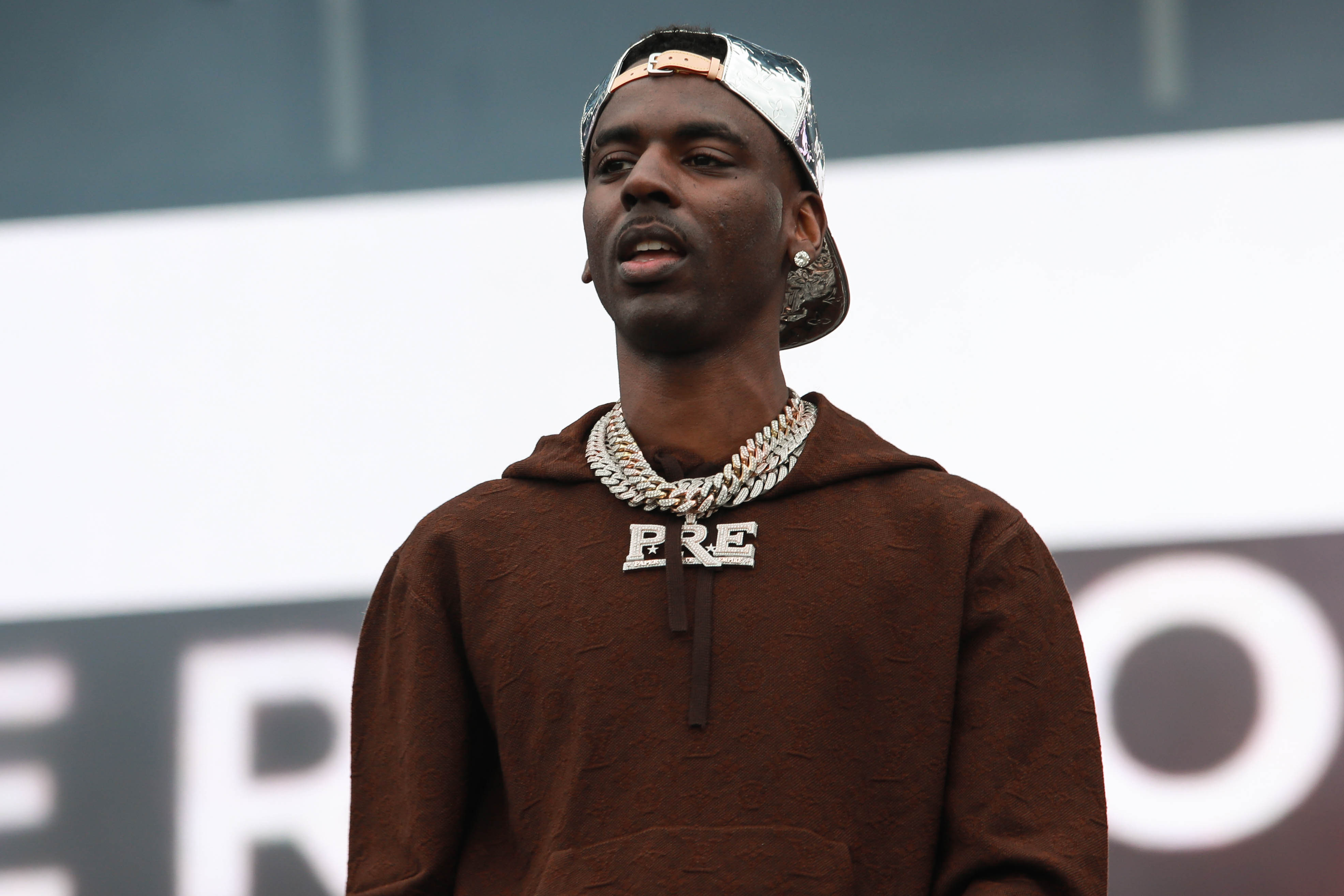 The Memphis Police Department first reported the shooting on Twitter where they said that “Officers are on the scene of a shooting at 2370 Airways.”

“One male victim was located and was pronounced dead. No suspect info is available at this time. The victim will be identified once the next of kin notification has been completed. Please call 901-528-CASH with tips,” the Memphis Police Department said. The Associated Press later confirmed his death with police.

While speaking with WHBQ-TV, Maurice Hill, the owner of Makeda’s Butter Cookies, where the shooting occurred, said that Young Dolph walked into the store to purchase cookies but was gunned down by someone driving by. He was had been in Memphis since Monday visiting an aunt with cancer, according to The Daily Memphian. He had also been giving out turkeys.

Young Dolph was a fan of the cookie store, according to a video posted on Instagram by the shop last week. In the video, he shows off chocolate cookies that he bought, and the caption says he would stop by when he was in Memphis.

Young Dolph, whose real name is Adolph Robert Thornton, Jr., is a native of Memphis. His 2016 debut album was titled King of Memphis.

Shortly after the shooting was reported, numerous fans paid tribute to Young Dolph on social media.

Similarly, Offset of the Migos wrote, “Damn R.I.P DOLPH PRAYER FOR YA KIDS AND FAMILY SMH.”

Trey Smith of Vice wrote, “i probably interviewed dolph more times than any other artist in my career so far. not only was he was one of the smartest and funniest people i’ve met through my job but the way he spoke on how he cared about his people made you want to do better on your end.”

Twitter user PB shared a picture of Young Dolph and his family and wrote, “Rip young dolph man, yo family in my prayers.”