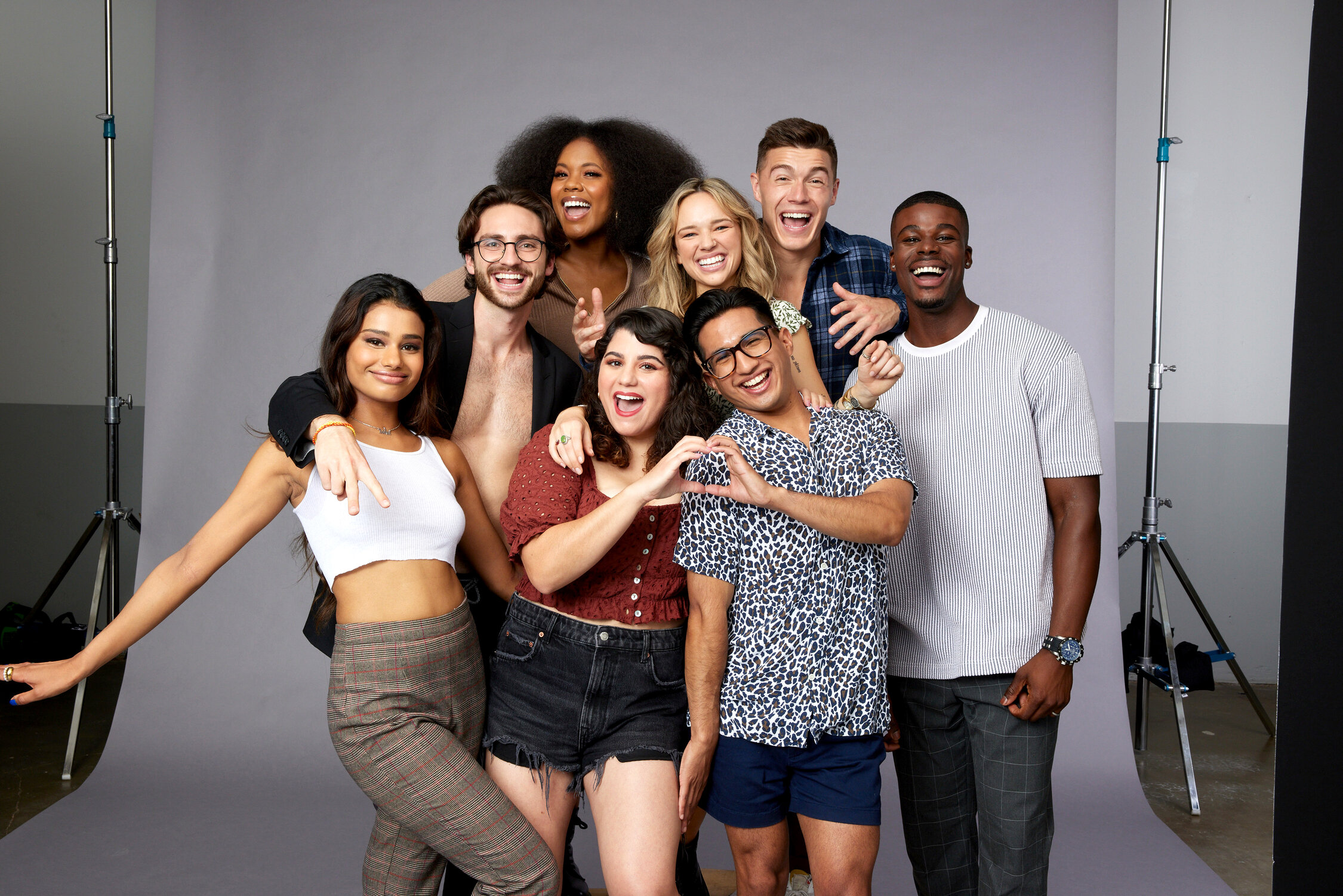 I can’t imagine being a 20-something young adult again and living that golden “best days of your life” period all over again … and doing so basically in the maw of a global pandemic. That’s one reason I’m interested to check out Roaring Twenties, an upcoming reality series from Netflix that debuts on the streamer next month. Basically, it looks like a kind of update of MTV’s The Real World, set against the backdrop of — well, basically everything COVID-19 hath wrought.

These kinds of shows don’t always exactly showcase the best of what’s available to enjoy on the platform. Nevertheless, Netflix’s reality series like this forthcoming 12-episode title are often some of the buzziest content on the streamer. Think Selling Sunset, Too Hot to Handle, Love Is Blind, and My Unorthodox Life, for example. Could Netflix have another reality show winner on its hands here?

Eight strangers will become roommates when they share a house in Austin, Texas and learn to navigate the ‘new normal’ of America today.

Filmed in the Fall of 2021, Roaring Twenties is a new reality show premiering December 10 pic.twitter.com/1eRaZ43Ahw

Roaring Twenties, according to the official Netflix synopsis, “is the coming-of-age story of eight twenty-somethings who set out to find success in life and love in Austin, Texas, while learning to navigate the ‘new normal’ of 2020’s America.

“Living together and leaning on each other, they experience the highs and lows that come with being an adult. After all, your twenties are a crazy, weird, and special time in your life, and you only get to live them once.”

This show was filmed in the fall of this year. And, at least at first glance, it doesn’t seem to promise a string of hookups and drama. “One of my goals is to step outside my comfort zone,” Abbey says in the trailer, which you can check out in the tweet above. She’s a 25-year-old native of Houston, newly divorced and unemployed at the moment, according to the official cast bios from Netflix.

The rest of the Roaring Twenties cast members, no surprise, come from all walks of life. There’s Natalie, an unemployed 26-year-old who’s never had a boyfriend. Kamari, 23, is a model who hails from North Carolina. Isha is a 24-year-old fashion design hopeful from California, while Bruce, 23, works in sales for his father’s insurance company. Meanwhile, 25-year-old IT tech Raquel, 23-year-old aspiring comedian Michael, and 28-year-old Keauno round out the group.

The title of the new series, which debuts on the streamer in a little over three weeks from now, also perhaps inadvertently calls to mind the health crisis we’re living in.

There was a sense, at least last year, that once we put the COVID-19 pandemic behind us? We’d be in store for another “Roaring 20s” era. Similar to the transitory yet decadent boom time the country enjoyed once it recovered from the flu pandemic of 1918.

Also, check out Odessa and Homeroom

In addition to this show from Netflix, meanwhile, there’s a number of other projects to check out that deal with similar themes. One of my favorites is the New York Times podcast Odessa. Like this new Netflix series, Odessa follows a group of high school students adjusting to COVID-19.

There’s also Homeroom, on Hulu. “Homeroom offers an encouraging — and engaging — look at young people preparing to leave high school behind and shape the future,” according to the Rotten Tomatoes critics consensus of the documentary.