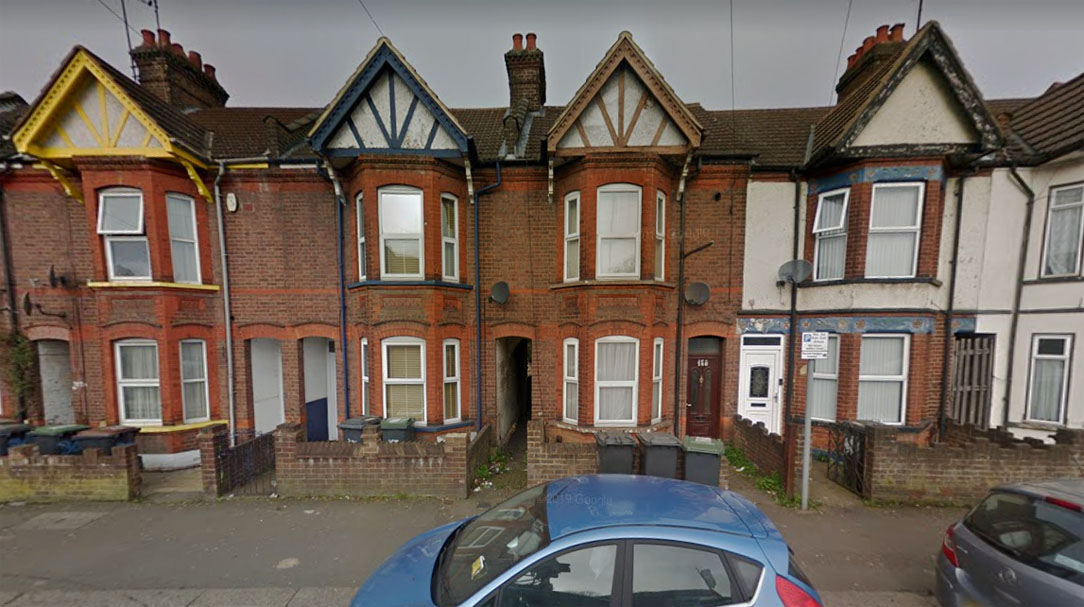 Luton landlords have expressed anger that they have been implicated in a fatality at an HMO after challenging the town’s licensing plans.

Inflammatory councillors’ comments – reported in the local media – about its delayed selective licensing scheme demonise the private rented sector, according to one angry landlord who says that rather than treating them as scapegoats, the media should raise questions about why the council did not regulate HMO properties once its additional licensing scheme had expired.

Earlier this year, Luton Council was thwarted in its attempts to introduce a scheme, partly through the campaigning work of local landlords and letting agents, who formed Luton Landlords and Letting Agents Ltd to launch a legal challenge, and partly due to its own mistakes.

The authority admitted errors in its implementation and decision-making after it transpired it didn’t have the authority to make a designation, making attempts to introduce the scheme unlawful.

Labour South councillor Javeria Hussain told a council meeting: “There was a fatality, a very sad death, in South ward where it was an unlicensed HMO in very bad condition.

“If we’d had that extra money from the income which would have arisen, we would have been able to fund these additional officers, one of whom perhaps would have prevented that death happening.”

One landlord, who doesn’t want to be named, has told LandlordZONE that the comments and article on the Luton Today website about the council meeting imply that if a group of agents and landlords hadn’t raised the challenge against selective licensing, the accident may have been avoided.

He says: “The tragic death and issues with South ward have clearly been stated by the council to be connected with unregistered HMO properties. The council had the power to renew the additional HMO licensing scheme and chose not to do so, which has left these properties unregulated since 2018″.

Read more about the HMO fatality.