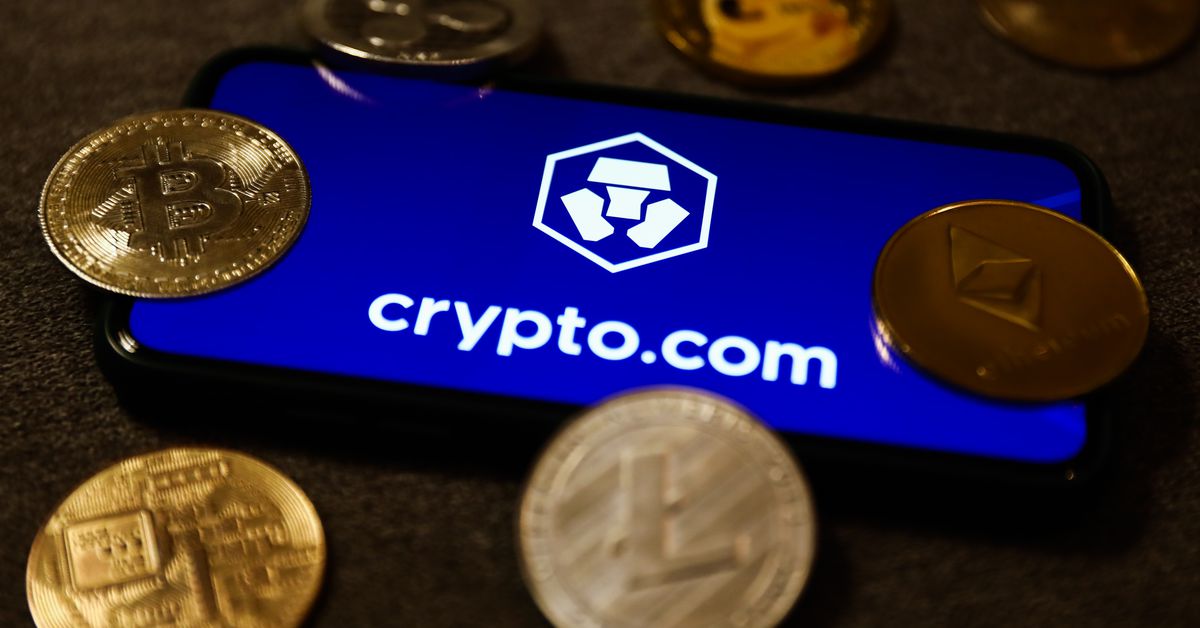 At this point you’ve probably heard that the venerable Staples Center is no more. Oh, the building still exists, sorry — I didn’t want you to think there was some disaster. No, I mean that starting in 2022 the Lakers, Clippers, and NHL’s Kings will be playing in “Crytpo.com Arena,” in the largest arena naming deal in history.

There’s been a lot of consternation about this. We all hate change, but there’s been a visceral reaction to naming the arena after a Cryptocurrency brokerage site. I’m here to say that we need to embrace this new future.

Seriously, what’s the point of venerating dinosaur businesses? When was the last time you went to a Staples? When did you last buy something from Amway? Yet, the Magic play in Amway Arena every single week. It’s even worse in the NFL. Gillette, Levi’s … dozens of banks and lending companies. Really, is any of that fundamentally better than Crypto.com?

It’s high time we embrace the future. Appreciate where things are going. The boring insurance companies are a thing of the past — and instead here are some free ideas for teams to find their next corporate sponsors. I’ll leave the business side of this for them to work out, because I am a gentle idiot incapable of brokering naming rights deals.

There are just a few ideas. My real piece de resistance is realizing that we’ve been looking at the future name of the Washington Football Team all wrong. There’s been so much discussion about the new nickname, and what could fit the ethos of Washington. Instead of the back end, let’s just remove the “Washington” part. Seriously, who likes Washington? Even people who live in D.C. hate D.C. It’s a remarkable trait of those who live there.

So, let’s go all in and I present you with: National Football Team.

Let Dallas keep calling itself “America’s Team,” like everyone on Twitter asking you to buy a shitty drawing of a monkey wearing a mechanic’s hat, I’m here to tell you NFT is the future. Embrace it sports world, because we’re not going back in time.

The future is now.