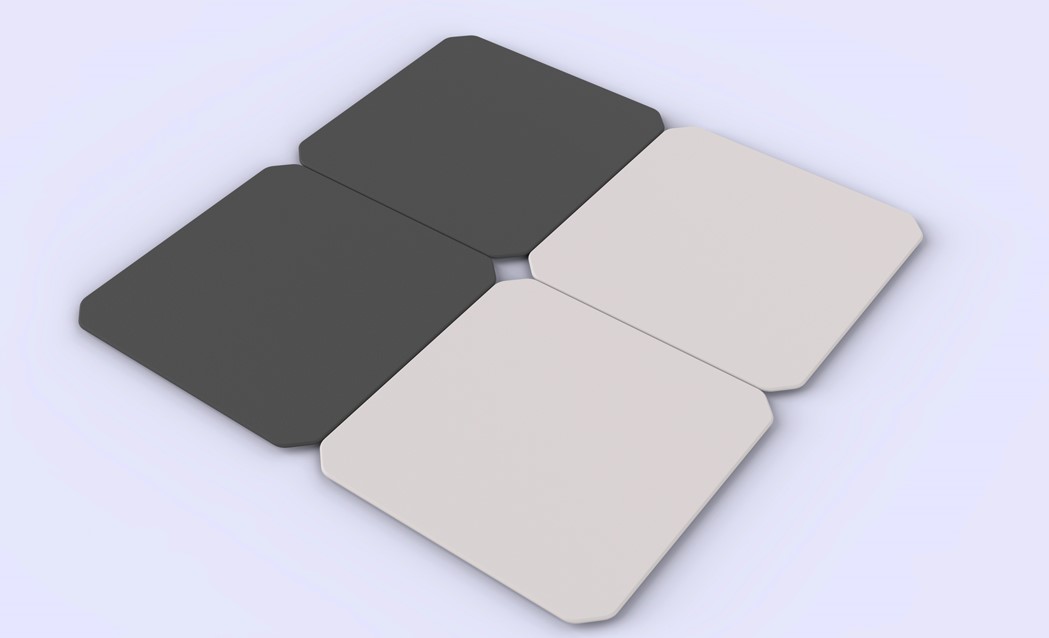 A new company out of the University of Washington launched this week with technology to sense human gestures, body functions and eye movement.

Somalytics has developedultrathin, flexible sensors that arebuilt from tiny carbon nanotubes embedded in paper. The sensors attach to glasses to directly measure movement of the eye. The company has also built sensors into a mat that recognize movements of a hand hovering above it.

The sensors operate from a distance of up to 20 centimeters and are good at distinguishing movement from people instead of other objects, said CEO Barbara Barclay.

“What makes it unique within the world of sensing is that it can sense at great distances, and it’s highly sensitive to humans,” she said.

The sensors have the potential for a host of uses, said Barclay, such as health applications that require measuring heart rate and other body functions. And the tech’s ability to sense where hands, fingers and eyes are may also soup up virtual reality applications in the future.

UW associate professor of mechanical engineering Jae-Hyun Chung developed the technology, showcased in a series of publications. Chung’s team collaborates with UW assistant professor of environmental and forest sciences Anthony Dichiara, who is developing the specialized paper used in making the devices. Chung co-founded the company with two graduate students in his lab, Zhongie Qian, and Viggy Sak.

IP Group has provided an undisclosed amount of seed funding for the new venture, which should propel the four-person company through its next year of operations, said Barclay.

The company’s engineers are collaborating with the UW researchers on product development at the UW’s Clean Energy Testbeds, which provides tools, equipment and manufacturing support.

The company aims to showcase its prototype, a 12 x 12 inch mat at the Consumer Electronics Show this January. “It basically functions as a mouse but also has 3D capability, so you could hold your hand above it. You could draw with it onto the computer, you could turn the volume up and down and things like that,” said Barclay.

The sensors are made by mixing electricity-conducting carbon nanotubes with cellulose, the building blocks of paper. The nanotubes are ten thousandth the size of a human hair, and the resulting ultra-thin sensors provide strong signal detection but consume only low amounts of power.

That enables devices like the company’s early-stage eye-tracking device, said Barclay. “Eye tracking has been around for well over 15 years. It’s done great things and it’s enabled a lot of research, but it hasn’t really gotten to you and me,” said Barclay. Most sensors rely on taking images of the eyes, she said, which can add cost and lead to sluggish devices.

Somalytics instead uses sensors attached to glasses to directly measure movement of the eye. “This has the potential to track where the eyes are looking at a far lower cost, much, much faster,” said Barclay. The company has built a prototype for one eye with three sensors and will next build a set of glasses that works with two eyes.

The company’s engineers are also developing final processes to manufacture the paper used in the sensors and a process to mass produce them.

Could improved technology one day lead to a future where humans interact through sensors and virtual reality? That’s a future envisioned recently by Mark Zuckerberg, CEO of Meta (formerly Facebook), in a video describing what he calls the “metaverse” — a term coined by author Neal Stephenson, who has his own view of the concept.

Somalytics’ tech “actually fits in ridiculously well in a way,” with Zuckerberg’s idea, said Barker, pointing to the sensors’ potential in virtual reality. She emphasizes that such sensors have great potential for positive applications. But don’t the potential possibilities creep her out just a little bit?

“I focus much more on how we can help people,” replied Barclay.

Another use the company is exploring is a face mask to detect eye movement during REM sleep, a sleep stage when people dream and their eyes move rapidly. Barclay also envisions a device like a band-aid to detect breathing.

The startup plans to increase to eight employees within the next year.

The UW has spun out 258 companies since 1990, which have raised more than $7.9 billion in funding, with $4.7 billion of that over the last five years. Other recent launches supported by CoMotion include ThruWave, which is developing ways to image inside of packages, and early-stage biotech ZWI Therapeutics.