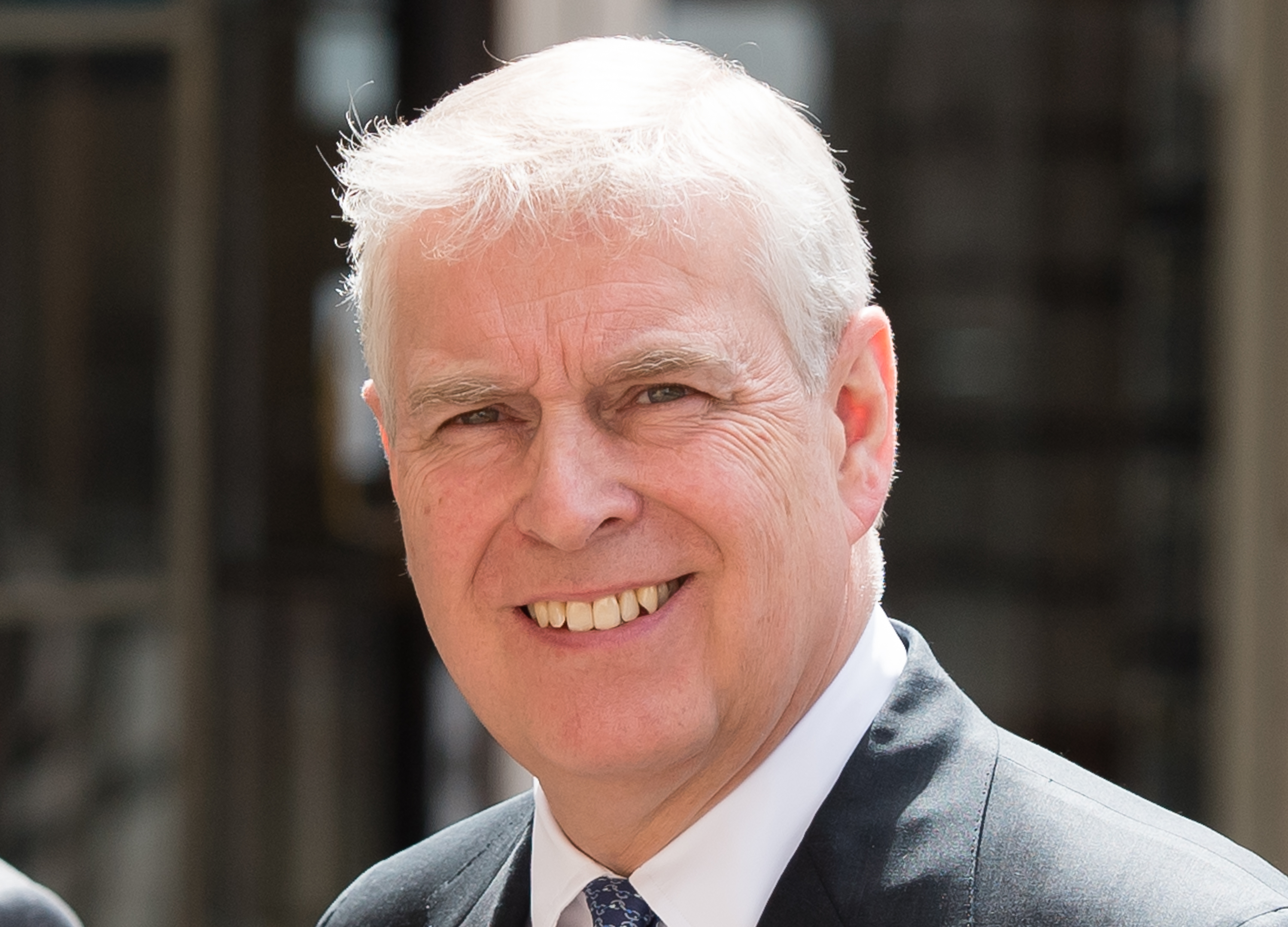 Prince Andrew should be investigated by Parliament over a $2 million loan his banker friend repaid days after it was taken out, an ex-minister says.

The money was approved on the strength of Queen Elizabeth II‘s reputation even though staff said it was “not in line with the risk appetite of the bank,” a credit application quoted by Bloomberg revealed.

The financier and his family are considered owners of the bank, even though he has not been an executive there.

A High Court judge in an unrelated case recently ruled the bank’s shares are “held subject to a discretionary trust of which the enforcer is David Rowland.”

Prince Andrew has made several appearances on behalf of the bank, attending its opening in Luxemburg in his official capacity as a royal in 2009.

Norman Baker, a former U.K. government minister and royal commentator, said: “This demonstrates yet again that significant questions need to be asked about Prince Andrew‘s business dealings and his association with some dubious characters.

“Parliament should investigate this matter with some urgency.”

An internal credit application document showed the loan was approved despite warnings in the hope of “further business potential with the Royal Family,” according to Bloomberg.

It added: “While the (increased) loan is unsecured and granted solely against the credibility of the applicant, both his position and that his mother is the sovereign monarch of the United Kingdom should provide access to funds for repayment if need be.”

A recent judgement at the High Court in London in an unrelated case between the bank and Qatar described Rowland’s links to the bank.

It read: “The Bank’s shares are held subject to a discretionary trust of which the enforcer is David Rowland, an English businessman. A number of members of Mr Rowland’s family are, or have at one time been, employees and/or directors of the Bank.”