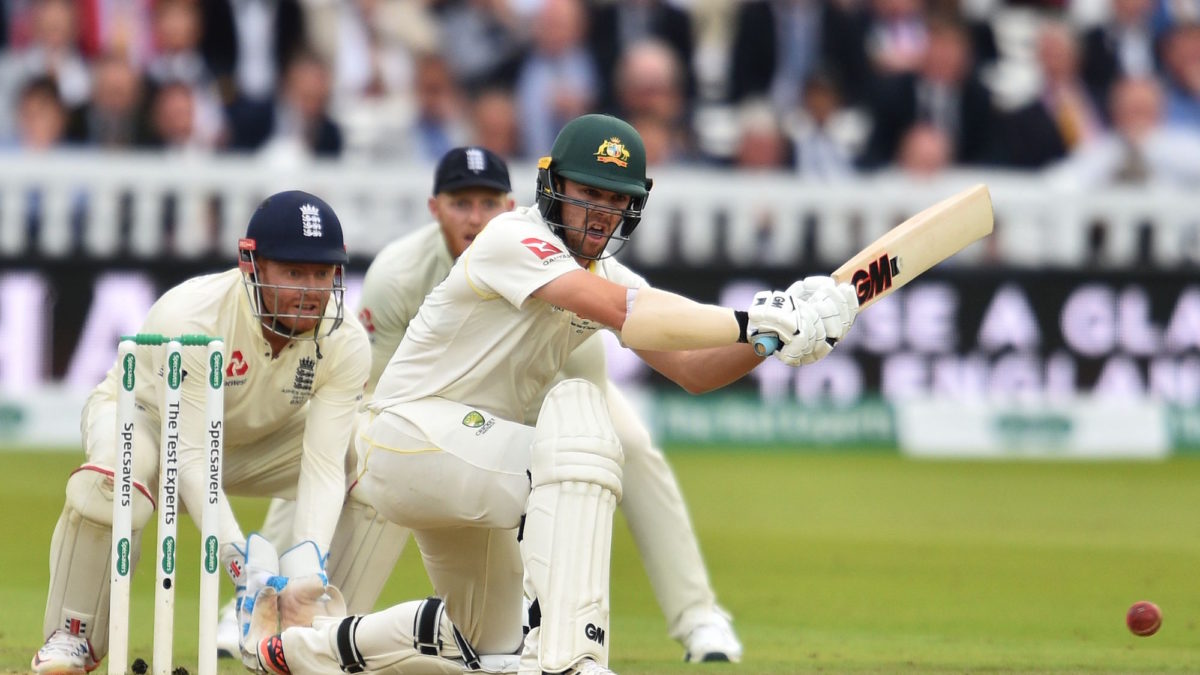 Reports suggest that both Usman Khawaja and Travis Head could be included in Australia’s Ashes squad with an intra-squad match to potentially decide the number five position at the Gabba.

According to various news sources, World Cup hero Mitch Marsh hasn’t made the Ashes squad but will play for Australia A in the three-day intra-squad match starting on December 1 at Redlands.

Players picked for Australia A will take part in the practice hit-out before playing against the England Lions in a match beginning on December 9 – a day after the first Test gets underway.

Few surprises are expected in the Ashes squad. Marcus Harris, already publicly backed by chief selector George Bailey, is set to partner David Warner at the top of the order.

Run-machines Marnus Labuschagne and Steve Smith are locks at number three and four with either Head or Khawaja predicted to bat at five.

At 27, and with a decent Test average of 39.75 after 19 matches, Head has age on his side compared to the almost 35-year-old Khawaja, who has been in vintage Sheffield Shield form.

But Khawaja boasts an outstanding record in Australia – averaging 52.97 after 24 Tests on home soil with six centuries and nine fifties.

Talented all-rounder Cameron Green, who showed promise in his debut Test summer against India last season, has reportedly fended off Marsh’s challenge and will remain at six.

According to cricket.com.au, the 36-year-old wicket-keeper will return through Tasmanian club cricket this weekend before backing up in a Second XI game against South Australia starting on Monday.

The fast-bowling unit of Pat Cummins, Josh Hazlewood and Mitchell Starc are tipped to be joined in the squad by West Australian pacer Jhye Richardson, who played two Tests in 2019.

Australia A players could mount a case for Test selection later in the series. The likes of Marsh, Nic Maddinson, Alex Carey, Henry Hunt and Scott Boland will reportedly feature in that supplementary squad.