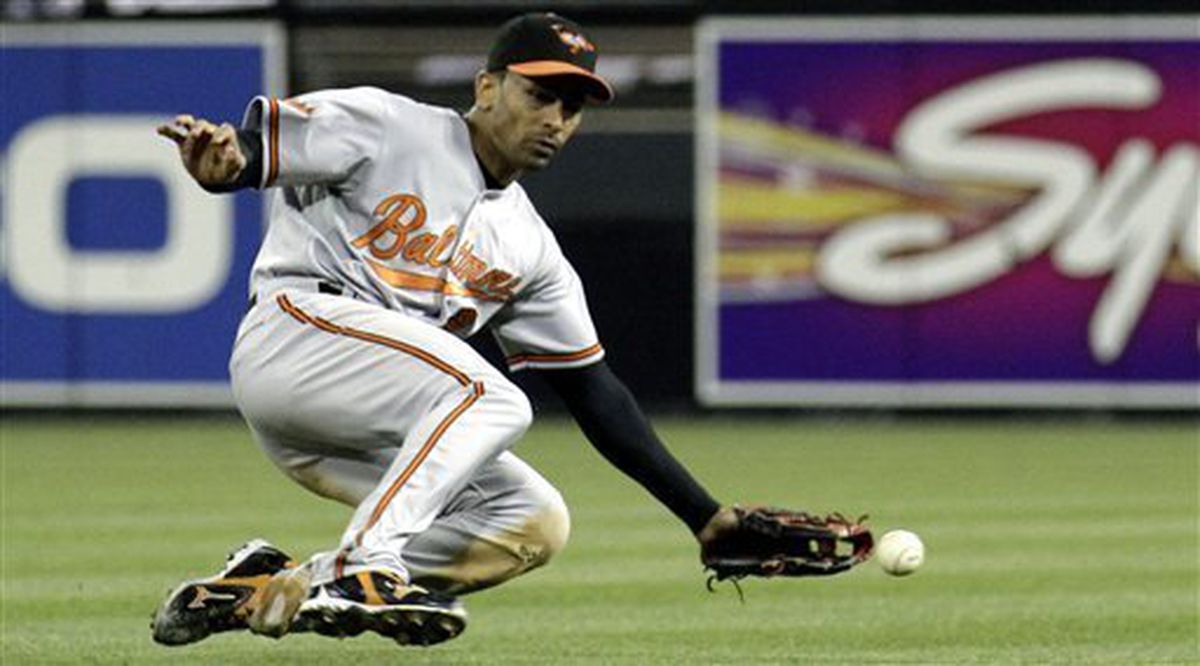 The Orioles acquired Lugo from the Cardinals on April 1, 2010, as insurance for second baseman Brian Roberts and shortstop Cesar Izturis. He hit .249 with 20 RBIs in 241 at-bats, playing 59 games at second, 26 at short and a handful of others around the diamond. He was granted free agency at the end of the season and spent his last season with the Braves.