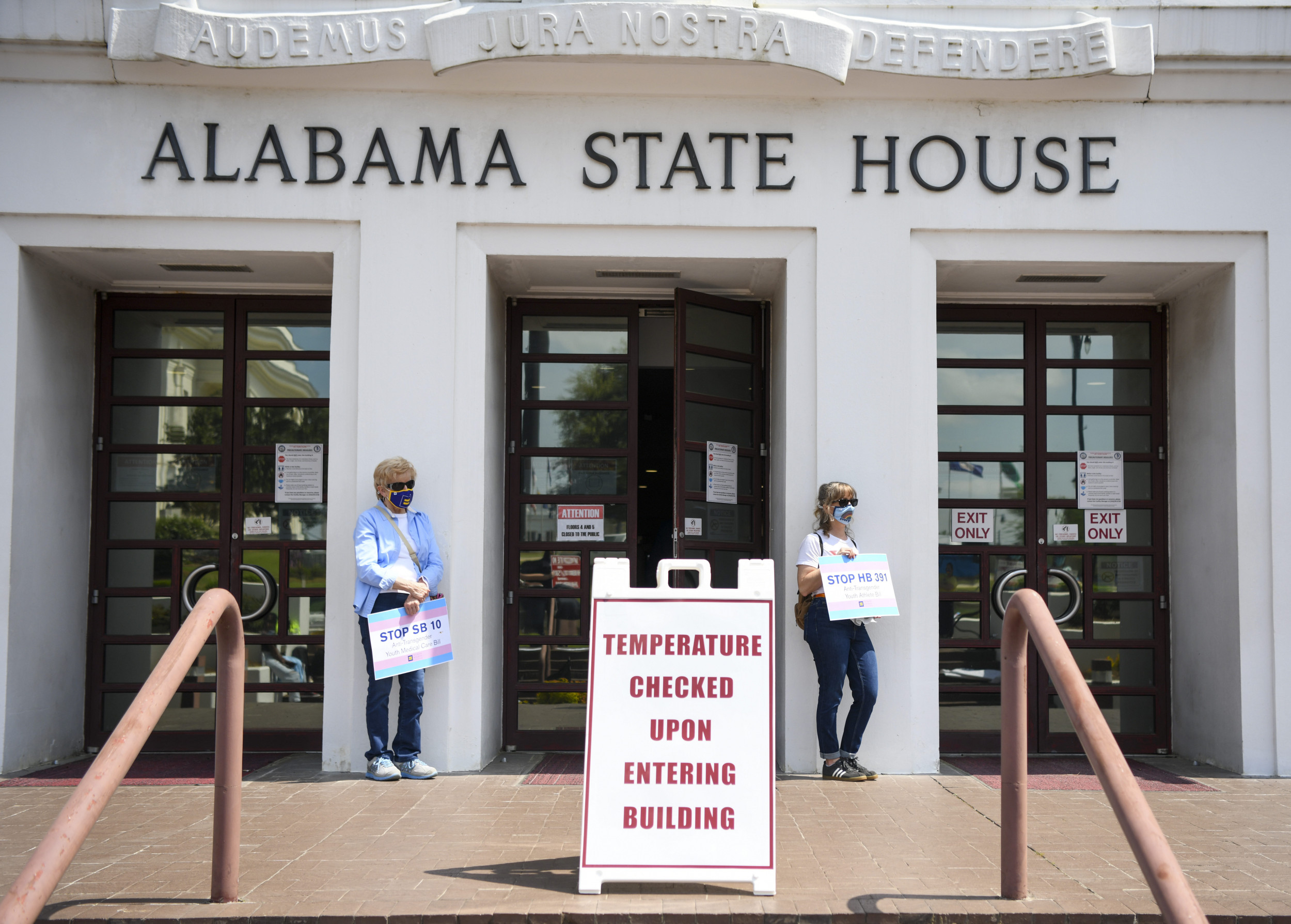 A federal judge blocked the U.S. Treasury from prohibiting states to use pandemic relief funds to offset tax cuts on Monday.

U.S. District Judge L. Scott Coogler ruled in Alabama that Congress exceeded its power by putting the tax mandate on states. Thirteen states filed lawsuits against the mandate, in which Coogler ruled in favor of and instructed the Treasury Department not to enforce the provision.

Coogler described the tax-cut restrictions as “a federal invasion of State sovereignty” that was “unconstitutionally ambiguous,” which would leave states guessing as to whether their tax cuts would trigger a repayment of federal funds.

The rejected American Rescue Plan steered $195 billion in flexible relief funds to states but specified that states could not use it as a means to cut taxes by using the federal relief dollars to offset the revenue reduction.

Officials from other states on Tuesday also praised the ruling.

Kansas Attorney General Derek Schmidt said it “clears the way” for the state to pursue a sales tax cut on groceries “without fear of federal reprisal.”

Justice Department lawyers representing the Treasury Department argued the money should be used for its intended purpose—pandemic recovery.

“Congress did not provide Rescue Plan funds for States to replace purposeful decreases in net tax revenue; it provided the money to help States economically recover from the pandemic in ways they otherwise could not,” federal lawyers wrote in an August court filing.

Federal government lawyers added, “states are free to cut all the taxes they want, as long as they do not use the federal aid to ‘offset’ any decreased revenue.”