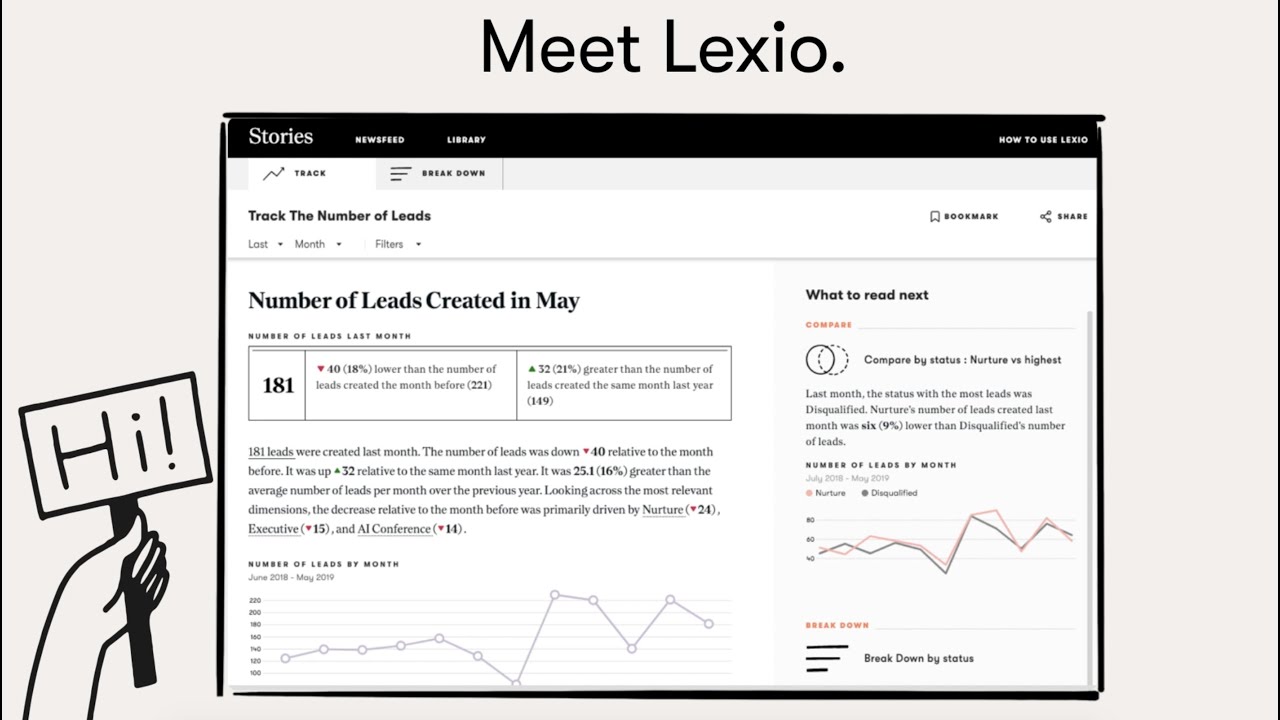 Narrative Science, the Chicago-based company behind the Lexio data storytelling software, will join Seattle-based data visualization company Tableau Software under an agreement to be acquired by Tableau parent company Salesforce.

Financial terms of the deal were not disclosed. Founded in 2010, Narrative Science has about 75 employees and has raised $43 million in equity funding, according to venture capital database PitchBook.

Narrative Science has an existing office in Seattle’s Pioneer Square neighborhood, in addition to its Chicago headquarters and New York City location, according to the company’s website.

“By integrating our capabilities and innovations into the Tableau platform and joining the Salesforce family, we are much closer to our dream of empowering everyone to understand and act on data in ways that were never possible before,” said Stuart B. Frankel, Narrative Science CEO and co-founder, in a post about the deal.

“Narrative Science has been a partner of Tableau for several years and we are thrilled to deepen that collaboration to help Tableau expand its offerings in a variety of mediums including language-centric mediums like Slack,” Frankel wrote in the announcement. “This combination will help us reach millions more people who are underserved with data, and will help them be successful in the digital-first world.”

Tableau and Narrative Science will share more about their plans when the deal is complete, Frankel said.

Narrative Science also makes a version of Lexio for Salesforce.