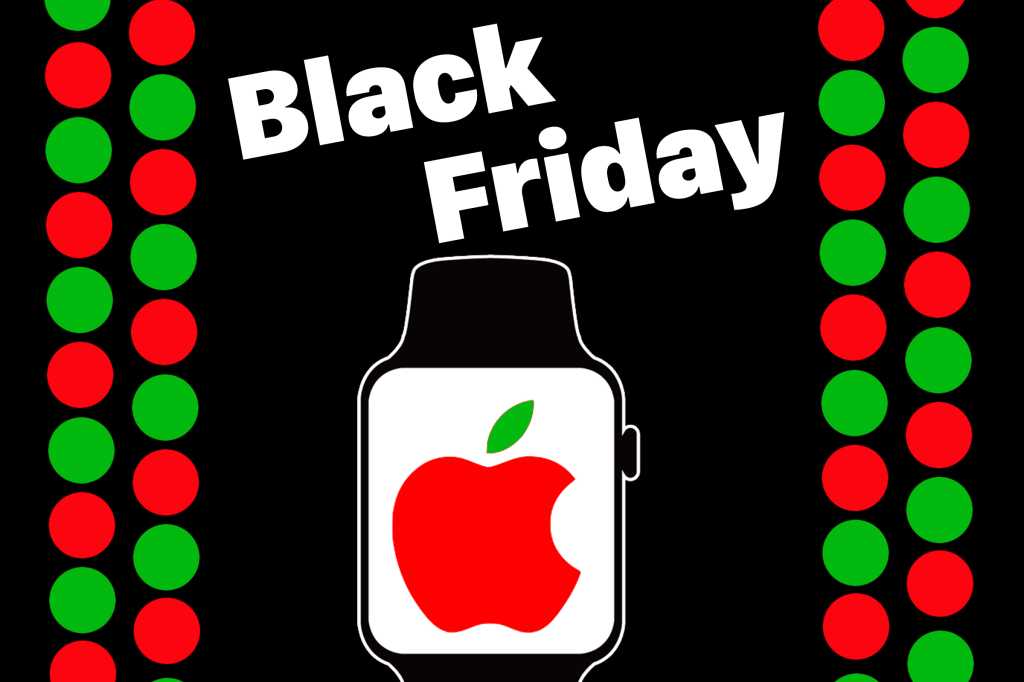 Black Friday falls on November 26 this year, but the “shopping holiday” has sort of morphed over the years into a weeks-long event. Apple typically holds a sale that lasts from Friday through Monday, but other retailers start Black Friday deals a week before the day itself and carry them through for days after.

If you’re looking to pick up an Apple Watch this holiday season, for yourself or as a gift, you might want to buy during that time. In 2020, there were quite a few deals on Apple Watch, especially if you weren’t concerned with buying the latest model. As the new Series 7 is such a small upgrade over the Series 6, buying last year’s model makes more sense than ever this year.

The best deal on a newer Apple Watch is to buy a Series 6 on Amazon and Walmart, which are offering discounts of $50 depending on the configuration (GPS or GPS + Cellular, 40mm vs 44mm). Some carriers offer deals on the cellular version of the Apple Watch Series 7, but they often come with significant strings–AT&T will give you $200 in credit, for example, but you have to buy two Apple Watches on a 36-month installment plan, activate a new line, and activate both watches on your wireless plan.

Some retailers have announced sales ahead of Black Friday week. Target is also selling the Apple Watch SE for $220 beginning November 21. Walmart will have the Apple Watch Series 3 for $109.

We won’t know Apple’s own Black Friday deals until they post on November 26, but last year the company offered a $25 gift card with the purchase of an Apple Watch Series 3. If that’s all you get this year, we wouldn’t recommend it: The Series 3 is sort of an evolutionary dead-end for the Apple Watch. Now that Apple Watch SE has been on the market for over a year, there’s a good chance that Apple includes it in this year’s sale. If so, that’s a much better option than the Series 3.

In 2020, Amazon had some of the best Apple Watch deals. Nearly every model and configuration was discounted, some quite steeply. You could save about $100 on the then-new Series 6 and $200 in closeout deals on the Series 5. Certain colors and configurations had lesser discounts, but you could count on always getting at least $20 off. We’re not sure what the stock will look like on Black Friday, so if you see a deal, grab it.

Last year, Best Buy offered a discount of $20 on nearly every model and configuration of the Apple Watch Series 6. It’s unclear what the deals will be on the Series 7 for 2021, but the store could be a good way to save some money without having to compromise on the particular model or color you want.

If you don’t mind buying last year’s model, you can get the Series 6 for $349 at Walmart. Target also has remaining stock of Series 6 watches but hasn’t yet discounted any of them. As far as the Series 7, it’s sold out at many of the usual retailers, including B&H Photo and Target, so we’re not sure where the deals will come from.