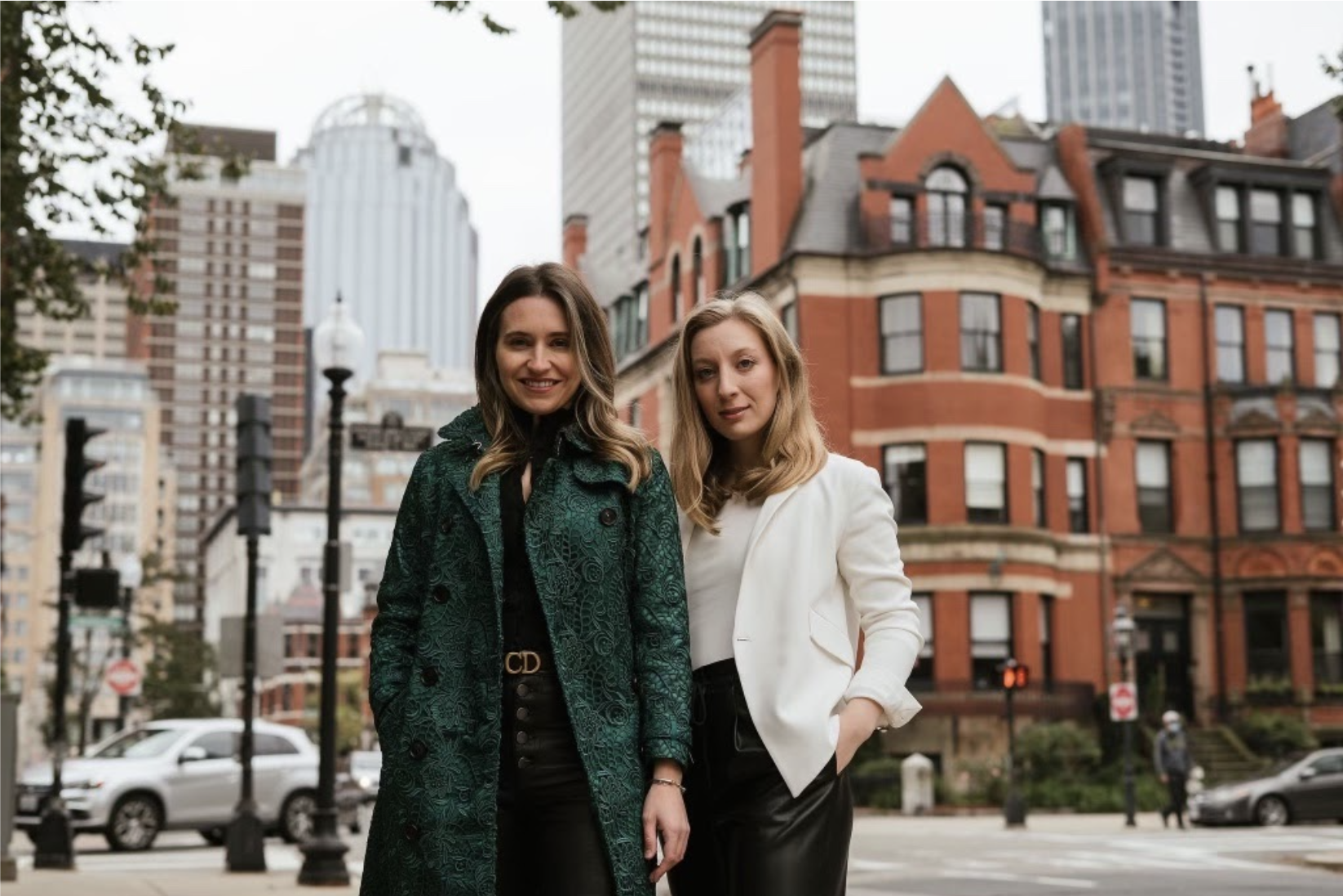 Sarabeth Jaffe and Julia Rodgers picked one heck of a way to meet each other for the first time in person.

After the co-founders of HelloPrenup launched their startup earlier this year virtually, they finally had a chance to meet face-to-face. It happened to be just one day before the entrepreneurs pitched their idea on ABC’s Shark Tank in July.

And if their initial in-person experience is any indication of what’s to come, Jaffe and Rodgers have a promising future together as startup co-founders.

Their appearance on the hit show aired Friday night as part of Episode 6, Season 13. After making their pitch and fielding questions from the investors — aka the “Sharks” — the entrepreneurs ended up landing $150,000 for their software platform that aims to help married couples get a prenuptial agreement.

Dressed in white wedding attire and equipped with bouquets, the HelloPrenup founders talked about how their solution saves time and money compared to the traditional way couples get a prenup.

“Who wants to hire a divorce lawyer before they get married?” said Rodgers, a family law attorney from Boston who began working on the idea for HelloPrenup last year.

Jaffe, a former Microsoft engineer based in the Seattle area, came across the site earlier this year as she looked for prenup options after getting engaged. She cold-called Rodgers and soon became a co-founder.

HelloPrenup revealed on Shark Tank that it only has lifetime sales to date of $20,000. Some sharks didn’t bite, citing high customer acquisition costs or being “too early.”

But Nirav Tolia, founder of Nextdoor who is a guest “Shark” this season, liked what he saw. The serial entrepreneur offered $150,000 for a 30% stake. That was much higher than the 10% stake HelloPrenup initially wanted to give up for that amount.

That was a bigger chunk of equity than the founders wanted to give up, but having Tolia and O’Leary — a wedding industry veteran — on the cap table is certainly worth more than just a check.

“You gotta do that,” said Mark Cuban, the Dallas Mavericks owner and longtime “Shark.”

The founders agreed. They had a deal.

“This is going to generate so much cash without expenses,” Tolia told the other investors after the negotiation. “You guys have no idea. This is how people become millionaires.”

The experience was nerve-racking, Jaffe told GeekWire, but ultimately fun.

“The Sharks appear so intimidating on the show, but we actually had a very pleasant time discussing our company with them,” she said. “We were in the tank for over an hour and it flew by.”

After the Shark Tank deal, the startup doesn’t have plans to raise additional capital. It projects $4.1 million in revenue next year. The service costs $599, while a traditional prenup agreement costs around $5,000, according to the company.

HelloPrenup is the latest legal tech startup to gain traction and attention. The pandemic sparked growth for the sector as hearings, proceedings, and other work were done virtually.